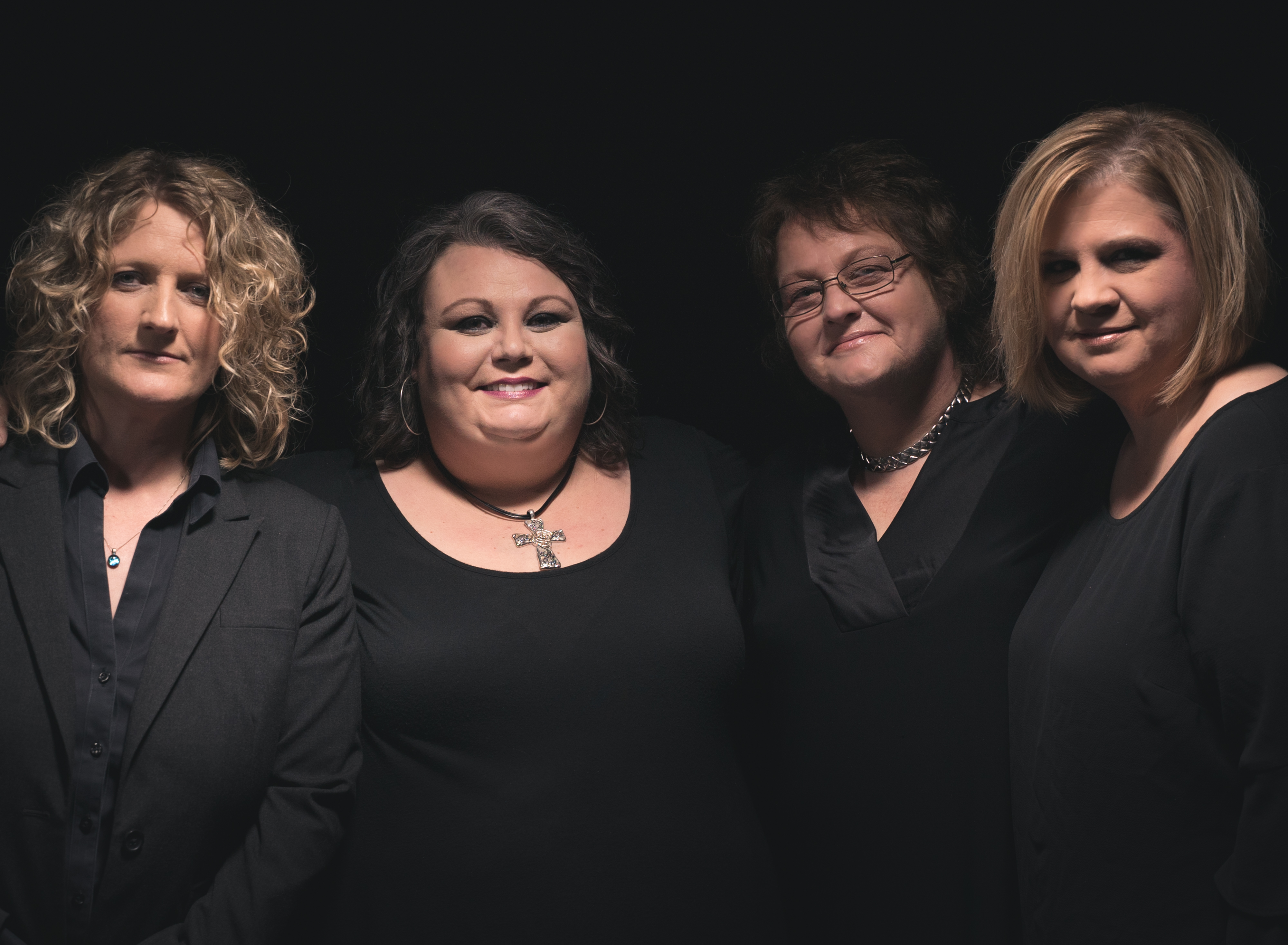 The main inspiration behind the video dates back to the band’s Grand Ole Opry debut this past March. During their performance, Sister Sadie ended with a chilling performance of “900 Miles,” which was met with roaring applause and a standing ovation. They channeled that moment and used it as inspiration throughout the shooting of the video, which was directed by Jon Roncolato. Following the breakout performance, Sister Sadie his been invited back multiple times, and will also appear this Friday for TWO special performances (tickets available HERE).

Looking to the future, the rest of 2019 looks to shine bright as well. The band will return to Raleigh next month for IBMA’s World of Bluegrass, where they’ll be one of the headliners at the Red Hat Amphitheater. The chart-topping group is a finalist for multiple awards including “Album of the Year” and “Vocal Group of the Year,” while Dale Ann Bradley is also a finalist in the category for “Female Vocalist of the Year,” a title which she’s taken home on five different occasions over the years