Over nearly 30 years and 300 releases Pinecastle Recording Company has captured and recorded the essence of bluegrass, Americana, and folk music. The label had humble beginnings in the early 1990’s, simply providing an outlet for independent musicians to release their music. As the business’s reputation spread, its ranks grew to include legendary artists like Eddie Adcock, The Osborne Brothers, Jim and Jesse, and Charlie Waller & The Country Gentlemen. In 1994 Pinecastle acquired Virginia based Webco Records label which brought in artists like Larry Stephenson and Bill Emerson. Not long after, current bluegrass legend Dale Ann Bradley (Grammy nominated, 5-time IBMA Female Vocalist of the Year, Kentucky Music Hall of Fame) recorded her first album with Pinecastle. Her relationship with the label continues to this day. Other bands like Special Consensus and Nothin’ Fancy rose to prominence during their time with Pinecastle.

All the while, Pinecastle was leveraging its influence to help some of the sidemen and young artists who have since become well-known in the bluegrass world. Artists like Wayne Benson, Kristin Scott Benson, Darin Aldridge, Josh Williams, Terry Eldredge, and many more.

A deep Gospel bluegrass tradition has been actively fostered at the label since the beginning. Pinecastle’s best selling artist of all time, The Village Singers, recorded four albums with the label. The Churchmen and Larry Stephenson also feature prominently among Pinecastle’s Gospel selections.

A subsidiary enterprise, Bonfire Recording Company, and Studio were launched in 2017 with the release of Wilson Banjo Co.’s first label album. The venture seeks to provide an outlet to artists of a variety of genres as well as providing recording space for any musician looking for top-notch facilities. 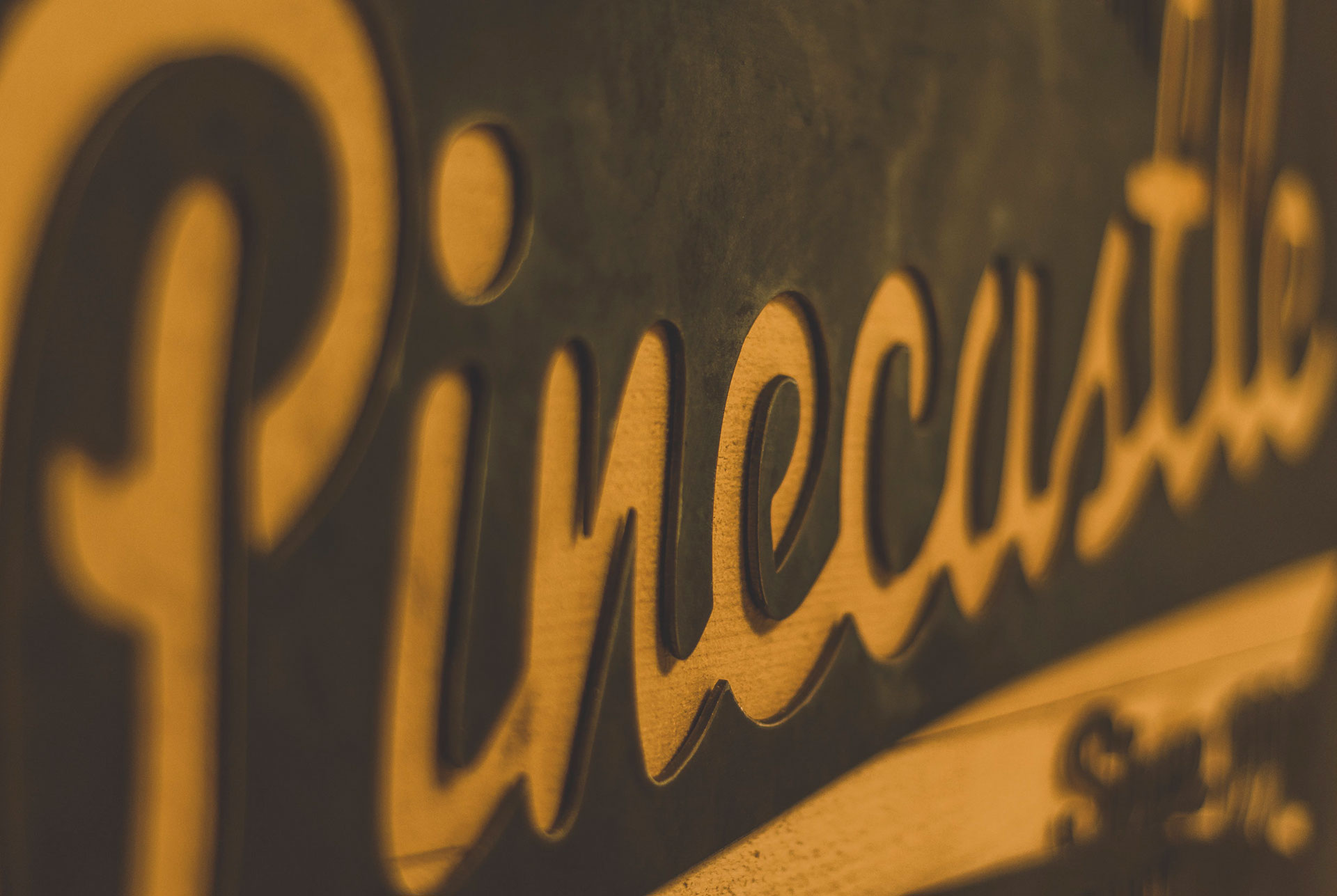