By Pinecastle Publicity January 21, 2022 Deeper Shade of Blue
No Comments 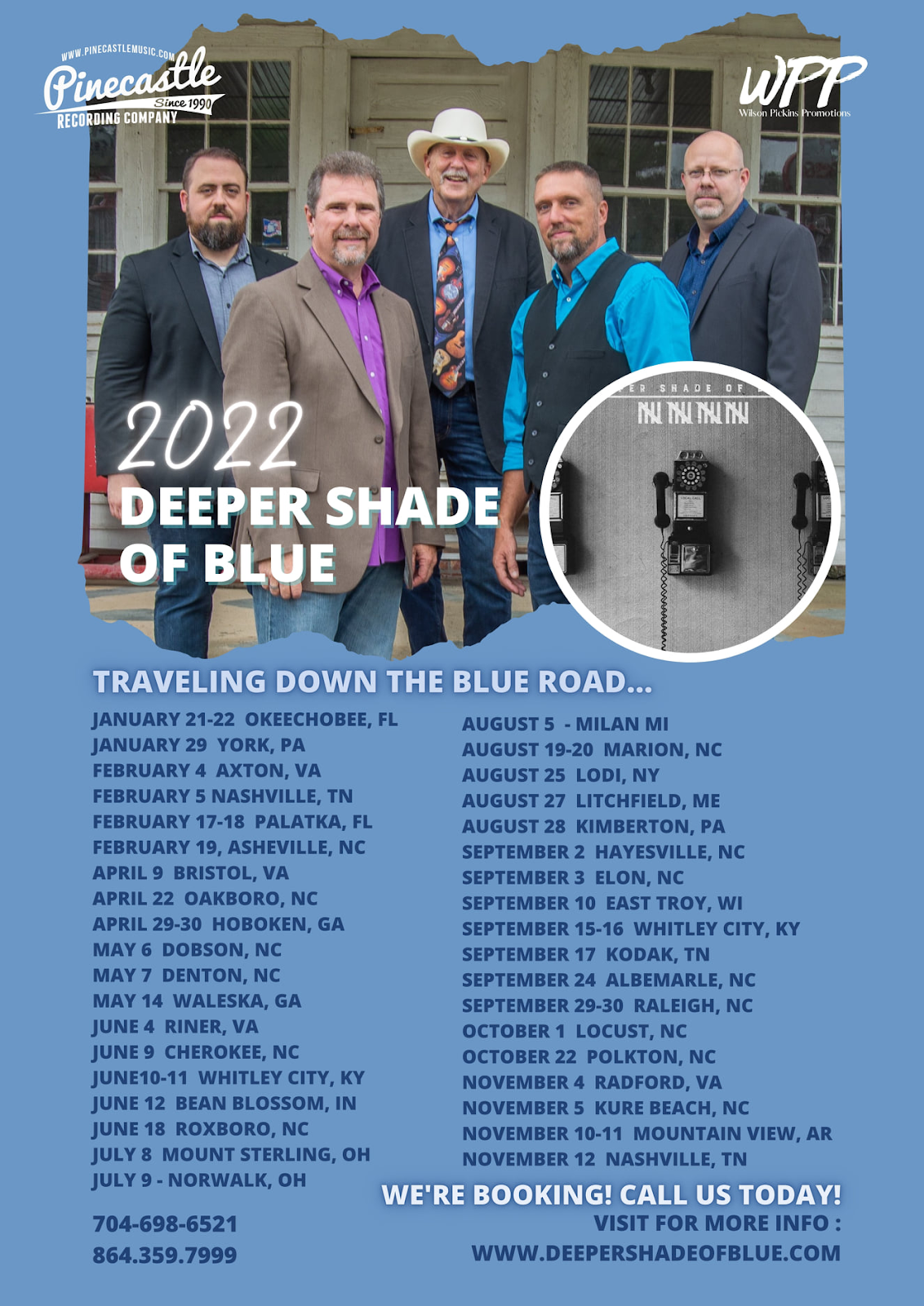 Nashville, Tenn. – Bluegrass mainstays Deeper Shade of Blue continue their celebration of two decades as a band following the release of their latest record, Twenty. To kick start the year, they’re excited to announce the track “Four Wheel Drive” will serve as the next single from the project. Fans can download and/or stream the new single and full record HERE.

The hard-driving track showcases the band’s unique instrumentation. “Four Wheel Drive” was written by Larry Rice, who originally released the cut in 1985 as part of his critically-acclaimed Hurricanes and Daydreams project. Deeper Shade of Blue stays true to the song’s original style while giving it a modern makeover to highlight a different version with a 2020s approach. It’s the follow-up to the previous singles “Whether or Not” (co-written by Brink Brinkman and Frank Poindexter) and “Broken Lady” (penned by Larry Gatlin).

To keep up with all things Deeper Shade of Blue, check out the band’s official website HERE. While there, fans can find the latest news stories, browse upcoming tour dates and more! 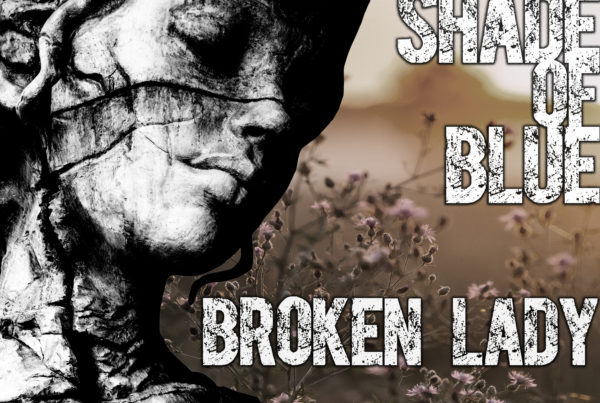