Nashville, Tenn. – Following the overwhelming success of their first two albums Songs Of A Simple Life and Back To The Country, the Tim Raybon Band is excited to reveal their brand new single, “Leaving Cleveland.” Available today, it’s the first release from the forthcoming record, set for release later this year via Pinecastle Records. It’s the next chapter of the fast-rising group’s career, staying true to their sound which has only grown since their debut project in 2019. The song is available for download and/or stream “Leaving Cleveland” HERE.

“Leaving Cleveland” was written by the band’s founder member Tim Raybon. It tells an all too familiar story about returning back home to the way things used to be. The song’s down-home lyrics pay homage to the sound the band was built on, filled with catchy hooks and heartfelt lyrics. It’s straight-ahead Bluegrass that is sure to get Bluegrass enthusiast’s attention. The track premiered exclusively on SiriusXM’s Bluegrass Junction, where host Kyle Cantrell gave subscribers the very first listen.

What can fans expect from the group? Look for them to expand upon their signature sound which pays tribute to founding members of both Bluegrass and traditional Country genres, with a very special Tim Raybon Band twist. Raybon also looks to continue sharing his one-of-a-kind songwriting style which has taken the nation by storm, producing previous No. 1 hits like “Hello Sunshine,” “God’s Still In Control,” “I’m Leaving Town Tonight” and most recent chart-topper “Harlan Darlin’.” He also wrote a recent chart-topping hit for his brother Marty Raybon called “Walking the Floor.” It was a full circle moment, as both artists started out their careers as a duo called Raybon Bros, where they released their Gold-certified single “Butterfly Kisses” via Warner Music Nashville.

Learn more about the Tim Raybon Band by checking out the newly designed website www.timraybon.com, where fans will be able to find upcoming tour dates, check latest news stories and more. 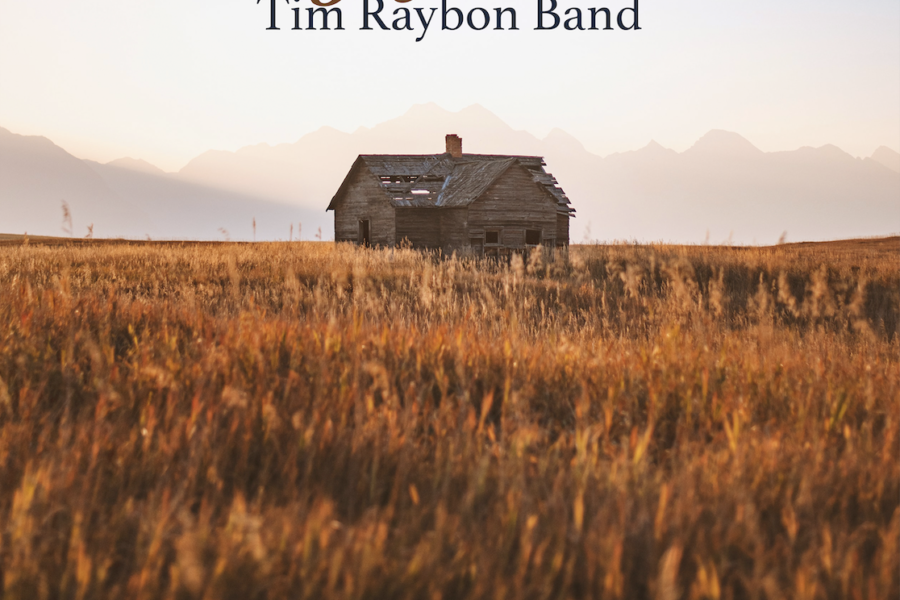 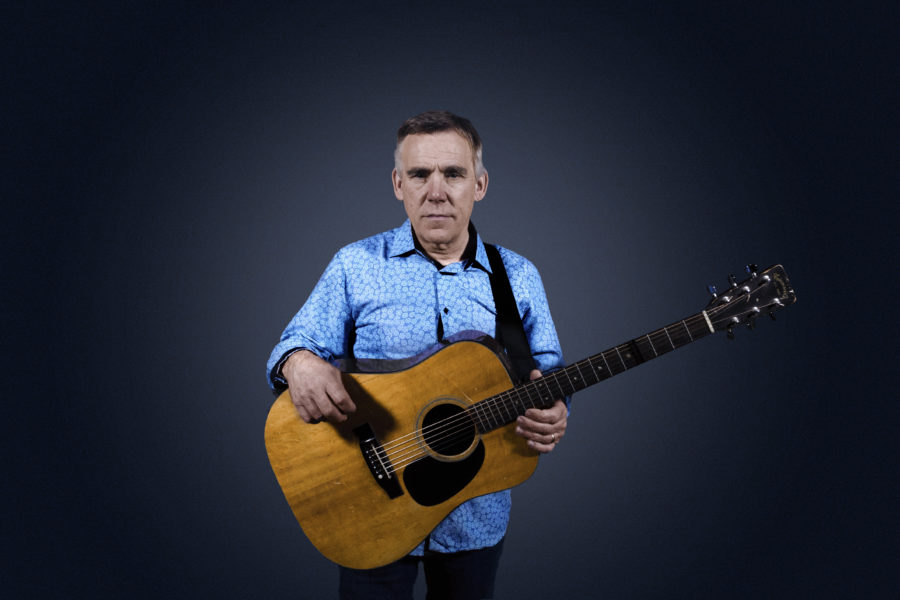 A Statement From Tim Raybon and Daniel Grindstaff