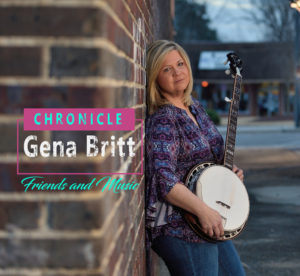 “I’m really excited to release ‘Runaway Train’ as the next single from my album,” says Gena Britt. “When I first heard it, I couldn’t get the catchy riff out of my head that appears throughout the song. That’s when I knew I had to record it. Jim Woolsey is a great songwriter and I’m so glad I was able to put one of his songs on the album. It’s a fun song to play & sing, and I hope everyone enjoys it!”

“Runaway Train” was written by genre contemporaries Jim and Lynna Woolsey, who put their songwriting abilities on full display with the track’s locomotive themed message. Britt’s voice will take listeners on a journey with its relatable lyrics and hard-hitting drive. The Country Standard Time described the song as a radio-friendly highlight, saying Britt’s voice is “robust and sensitive, entirely engaging and entertaining.”

“I wrote Runaway Train for a banjo player,” said songwriter Jim Woolsey. “So when Gena Britt wanted to record it I was happy to say the least, but when I heard her soulful vocal it literally blew me away! Her musicianship and singing on Chronicle is flawless. What a great project Gena and friends have put together. Thank you Gena for recording ‘Runaway Train’ and allowing me to be a part of bluegrass history.”

Previous songs from the record have continued to hit new highs for the North Carolina native. The lead single, “Over and Over” has been a consistent charter on the Bluegrass Today Weekly Airplay chart since its release late last summer. It was named one of the publication’s ‘Top 30 Bluegrass Songs for 2019’ as well. Another standout is the Inspirational “Get Up In Jesus’ Name” featuring Alecia Nugent. The feel-good anthem has empowered multiple listeners, going on to reach No. 1 on the ‘Gospel Weekly Airplay Chart’ last fall.

Fans can expect much more to come in 2020 from Gena Britt. The IBMA award-winner is looking forward to releasing new music later in the year with her all-female band Sister Sadie. They look to capitalize off of their career-defining 2019, which saw the super-group receiving a Grammy nomination, debuting on the Grand Ole Opry and taking home the IBMA award for “Vocal Group of the Year.” 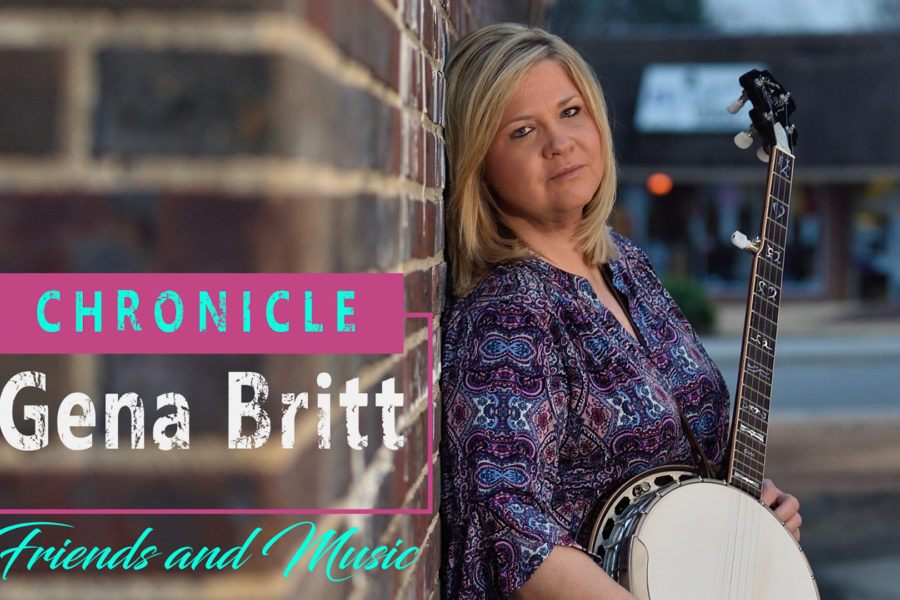