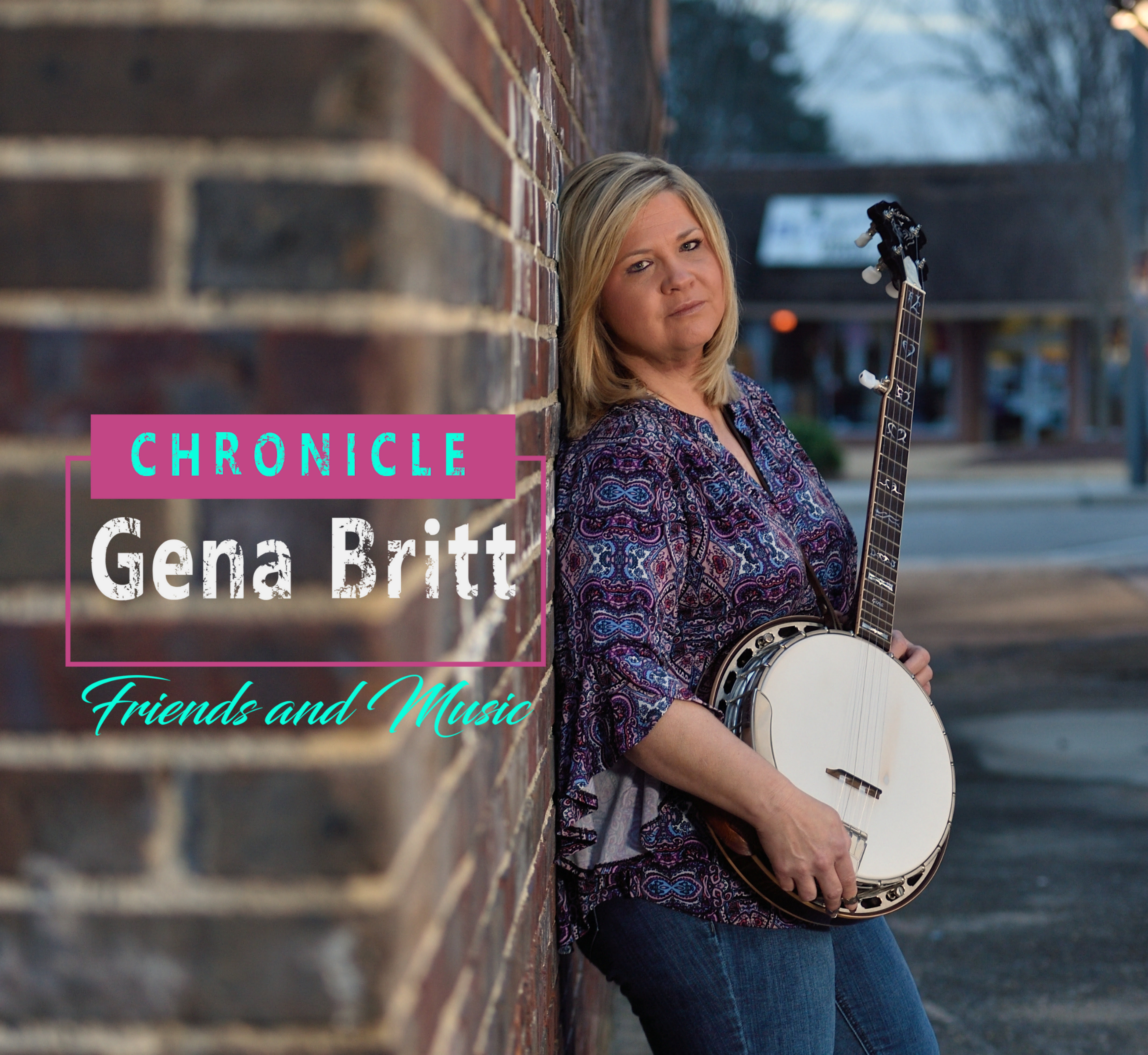 The lead single is the track “Over and Over.” Written by Eli Johnston and Kevin McKinnon, the hard-driving song also features Adair singing tenor, while Britt’s vocals shine performing lead. Another track continuing to pick up steam is the Timothy O’Brien written song, “Untold Stories,” which matches the Chronicle: Friends and Music theme perfectly. “Get Up In Jesus’ Name” featuring Alecia Nugent has began gaining traction on radio as well. Fans who purchase the project will notice a familiar pattern throughout the album, with stories that touch on a variety of emotions. Other guests on the album are Alan Bibey, Scott Vestal, Duane Sparks, Robert Hale, Keith Garrett, and many more. The core recording band joining Britt at Bonfire Studio was Darren Nicholson, Dustin Benson, and Zak McLamb.

Gena Britt is kicking her promotional efforts into high gear, playing a variety of shows to celebrate the project launch. The songstress held a very special album release show at the world-famous Station Inn in Nashville last month, with several surprises throughout the event. Britt will also be featured this month on tour dates with the Alecia Nugent Band in Ireland, along with several upcoming Sister Sadie dates. With all that and more, fans will have several chances to experience Britt’s one-of-a-kind performing style. Check full tour schedule HERE.

It’s already been a very good year for Britt, who has seen success alongside her all-female band Sister Sadie. Earlier this year, the dynamic group was a finalist at the annual Grammys, in recognition of their hit album, Sister Sadie II. Since then, the singers have also made their debut on the legendary Grand Ole Opry, where they were met with a standing ovation for their song, “900 Miles.” It was such a roaring success that they were also invited back last month for another appearance.

About Gena Britt:
The IBMA award-winner has turned heads for years, getting her first big break as one of the founding members of the critically-acclaimed Daughters of Bluegrass. As a current member of the all-female group Sister Sadie, Britt joins fellow powerhouse members Dale Ann Bradley, Tina Adair and Deanie Richardson. In 2019, the group was nominated for a Grammy award for their project, Sister Sadie II. The album saw major success securing features with Rolling Stone, Parade, NPR and more. Gena Britt looks to share this brand new collection with the world, adding to her impressive and growing list of musical recordings. 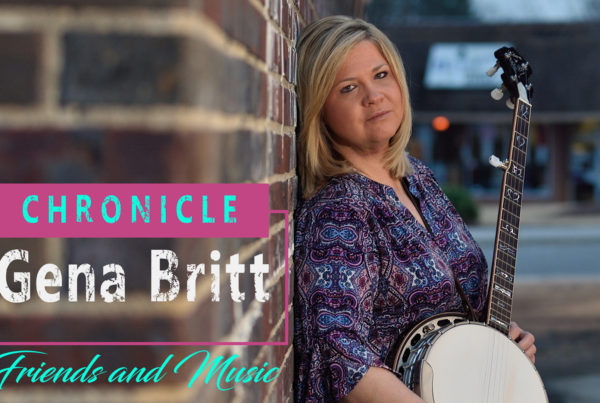