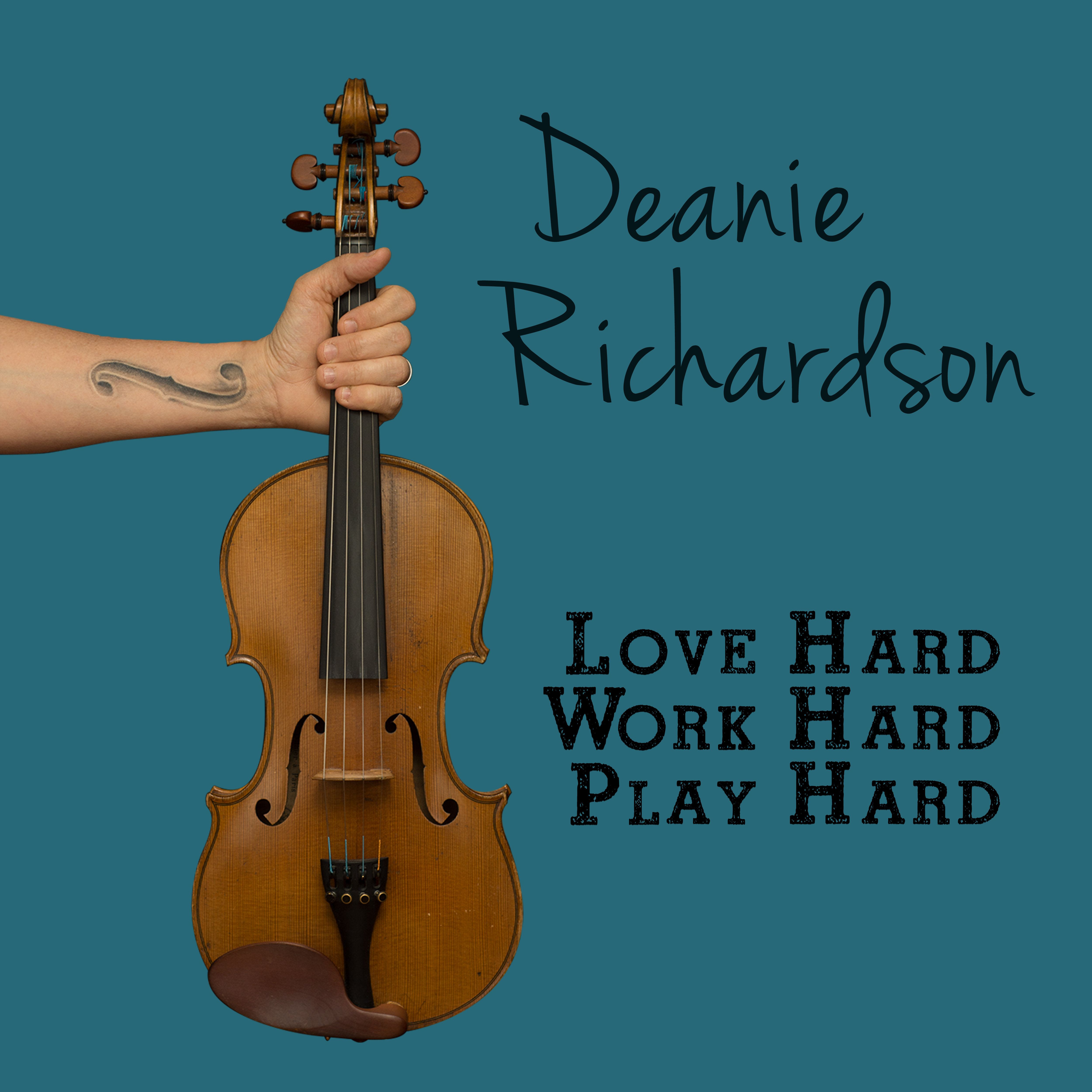 “I am so excited about the release of this project. A lot of hard work, extraordinary playing and some serious love went into this record,” said Richardson. “It’s been a year in the making and finally feels like a bird about to be released from her cage. I can’t wait for you all to hear this and to feel the love of all of my friends who came together with me to make this happen. Thank you to you all, and to Pinecastle Records for making this possible.”

Deanie is kicking her promotional efforts into high gear, recently premiering the song “Jack of Diamonds” featuring Patty Loveless on The Boot. “The tune features potently powerful vocals from ’90s country icon Patty Loveless,” says The Boot, while adding “Richardson provides the vintage-sounding fiddle on ‘Jack of Diamonds,’ inspired by the playing on blues legend Blind Lemon Jefferson’s version of the folksy, traditional tune.” The track was arranged by Loveless’ husband Emory Gordy Jr. The dynamic pair met when Richardson joined the Country legend on tour, playing fiddle. Along the way, the world-class instrumentalist has also toured with countless acts like Vince Gill and Bob Segar, while also performing regularly on the legendary Grand Ole Opry.

Fans were treated to the first taste of the new project in 2018, with the lead single “Stoney Mae” featuring Ronnie Bowman. To date, the song has turned heads in music circles, charting on Bluegrass Today’s Grassicana Weekly Airplay Chart. Other buzz track “Chickens in the House,” arranged by Richardson, has already begun getting spins on Sirius-XM’s Bluegrass Junction. Glide Magazine says that Deanie “uses Love Hard, Work Hard, Play Hard to showcase all the genres and styles of fiddle she can play.”

As 2019 rolls on, it’s already been a career-defining year for Richardson, who is currently nominated for a Grammy at the upcoming awards in February with the band Sister Sadie. The all-star female group is nominated in the category for “Best Bluegrass Album” for their latest album Sister Sadie II, which has garnered rave reviews on countless publications like NPR, Rolling Stone, Parade and more. As part of the lead up to the iconic awards, Richardson will appear on “Today in Nashville” on Wednesday, February 6.