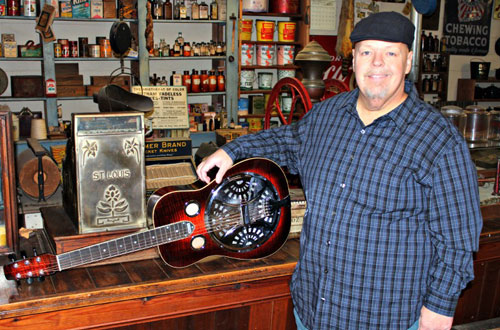 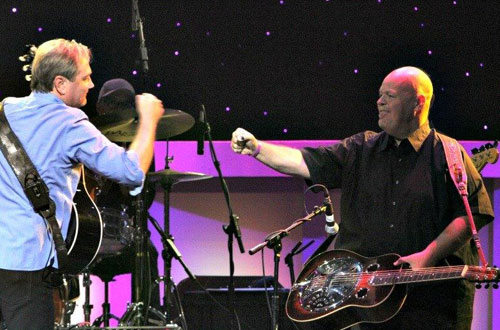 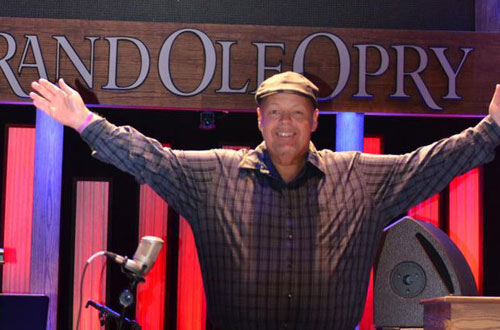 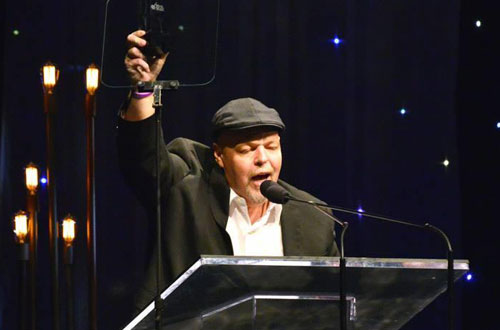 Phil Leadbetter has been in some of bluegrass’s biggest groups including JD Crowe & The New South, Wildfire, Grasstowne, and now is part of Dale Ann Bradley’s band. Leadbetter was diagnosed with Hodgkin’s Lymphoma in 2011 and after fighting the disease for over a year and a half Phil finally found himself back on stage with Dale Ann Bradley with a clean bill of health. During his illness Leadbetter made a “bucket list” of artists that he wanted to record with should he ever get better. It was many of those very artists that appear on this record with him. After two years of being cancer free, a routine scan showed that cancer had returned but Leadbetter is ready and willing to fight the disease again and is determined to beat it once again. With this album, Phil Leadbetter makes “The Next Move.”

Guests on “The Next Move”: