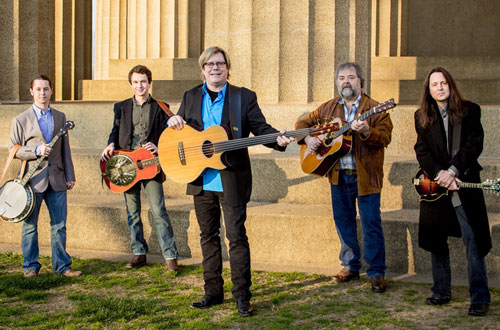 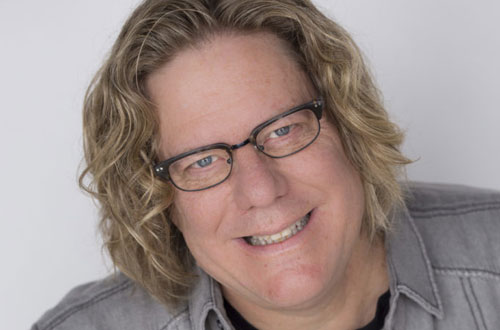 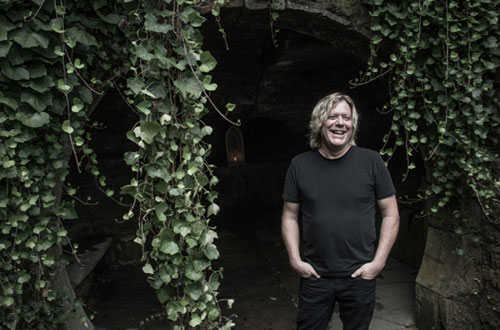 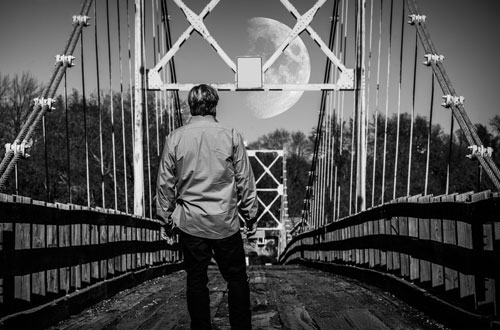 Songwriter, vocalist, and bass player, Ray Cardwell, has joined Pinecastle Records to release his solo album, Tennessee Moon. The album has a clear New Grass influence in producer Pat Flynn. However, with nine out of twelve tunes written by Cardwell, the album is his own take on that classic sound. Flynn also lends his own sound on guitar and harmony vocals to the album along with fellow New Grass alum John Cowan lending tenor and harmony vocals on many of the tracks (full personnel listing below). Cardwell has already built a touring band of incredible musicians to take his music on the road as Ray Cardwell & Tennessee Moon.

Ray honed his musical chops playing in The Cardwell family bluegrass band in the late 1970’s. In the ‘80s he spent time playing rock and reggae before moving to Nashville in the ‘90s to be a member of the bluegrass band The New Tradition. He returned to his home state of Missouri a few years later to raise a family while teaching vocal and instrumental ensembles. Along the way, he has had experience with an eclectic mix of musical genres from bluegrass and Americana to musical theater and Motown. Now living in Nashville, TN Cardwell has returned to his musical roots while blending in his varied influences to create a style all his own.

“I feel my music is based upon the traditional style of bluegrass and old-timey music my parents raised me on, and the collection of musical experiences I’ve had in my journey through life. My songwriting is a direct reflection of new ideas balanced with the traditions of the past.

When Ethan Burkhardt called from Pinecastle Records, I knew it was a label with amazing artists and good ‘street cred.’ I had good experiences with them before when Special Consensus had recorded a song Danny Roberts and I had written.

I have been anticipating this moment since I was a young boy from Missouri. The project is finished and soon will be out–music from my bluegrass soul, from a dreamer in the Ozarks. I hope you enjoy it.” – Ray Cardwell