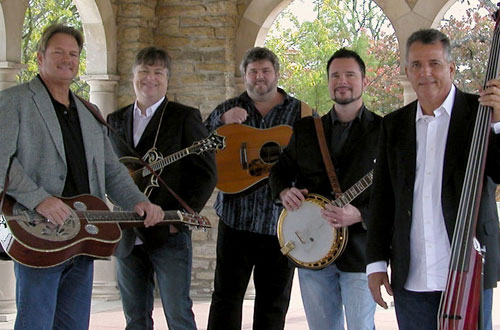 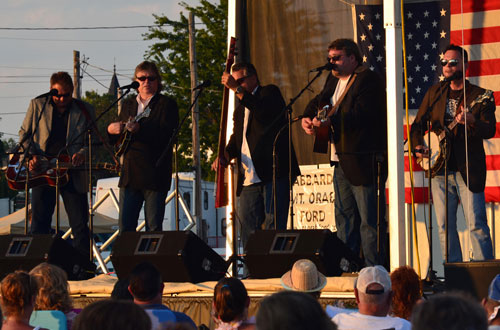 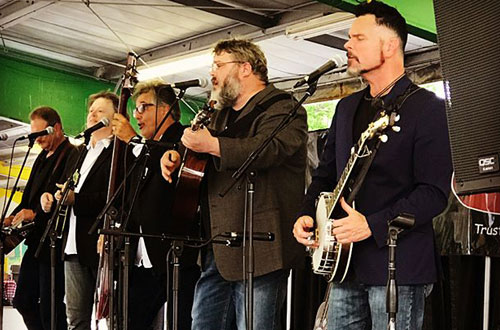 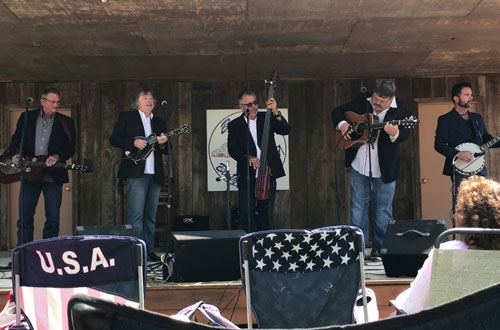 Nightflyer was named in honor of Tony Rice’s song and album of the same name, consists of a group of talented professionals from Southwestern Ohio. The band has a contemporary sound with strong traditional bluegrass roots, a little gospel and a touch of blues.

Rita Small of the Bluegrass in the Valley radio show said, “Whether it’s a traditional bluegrass number, an original song or even the cover of a classic tune, Nightflyer knows how to deliver a song. The group’s distinctive vocals and solid musicianship continue to build their fanbase with each performance.”

Devin Adams of Down Home Bluegrass on WYSO radio said, “Nightflyer has everything a modern bluegrass band needs including a memorable vocal sound and incredible musicianship that drives as hard as a freight train but is smooth enough to rock a baby to sleep.  I am thrilled to hear of their partnership with Pinecastle Records.”