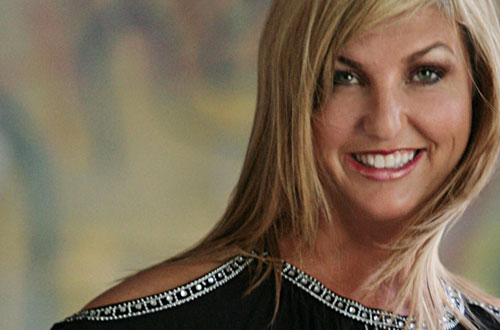 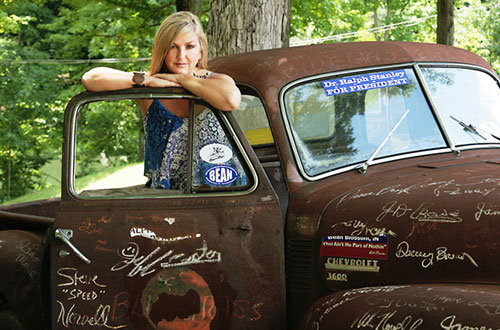 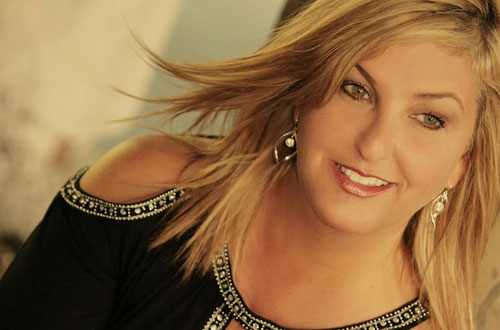 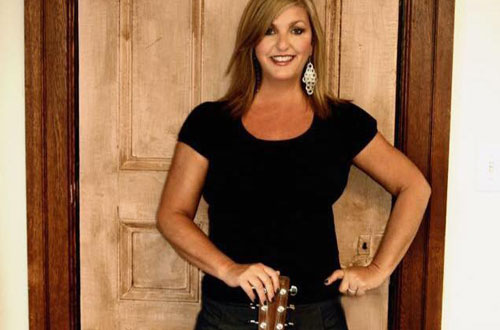 Born into a musical family and singing from the age of five in church and in her father’s band, Robins was influenced largely by the music of Connie Smith, Loretta Lynn, Buck Owens, Ray Price, Bill Monroe, and Barbara Mandrell. She was an original member, and the youngest, of the Little Nashville Opry in Nashville, Indiana. Her mother’s encouragement that she practice daily and sing loud paid off as she traveled all over the country, opening for legends such as Loretta Lynn, Conway Twitty, Barbara Mandrell and The Oak Ridge Boys.

Robins grew up with music in her veins but, at age 19, gave her first love a backseat to a new love – her baby girl. After earning two college degrees, singlehandedly raising her daughter and establishing a career, Robins met and married renowned banjo player Butch Robins – and her dream of performing music was reignited. With Butch’s encouragement, she started writing music and finding venues to showcase her powerful vocals. Since then, Robins has gained attention with her high-energy, contemporary sound, performing with her band, 40 Years Late, at the International Bluegrass Music Association (IBMA), The Society for the Preservation of Bluegrass Music of America (SPBGMA), The Folk Alliance in Memphis, Merlefest, and opening for notable bluegrass artists such as Ralph Stanley, Bobby Osborne, and Junior Sisk and Ramblers Choice.

In 2017, Robins was nominated for an IBMA Momentum Vocalist award, an award she was previously nominated for in 2015. In 2016, Kim signed with Pinecastle Records for the release of her sophomore CD, titled Raining in Baltimore. Robins is enjoying the success of Raining in Baltimore on radio stations across the globe including being listed as one of the top artists played on Sirius XM Bluegrass Junction in 2017.

Now married to businessman and college basketball official Mark Gines, Robins resides on her farm in Worthington, Indiana, balancing her career as a Public Health Nurse Surveyor with time enjoyed with her husband, daughter, two stepsons, and four grandchildren.