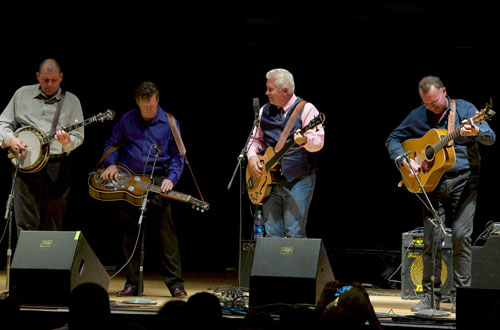 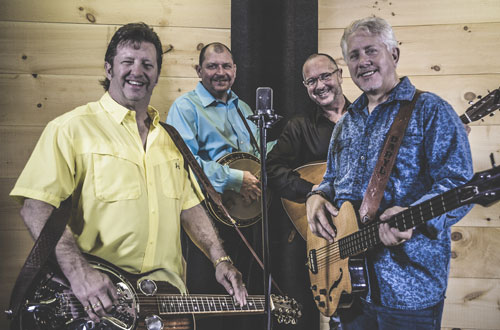 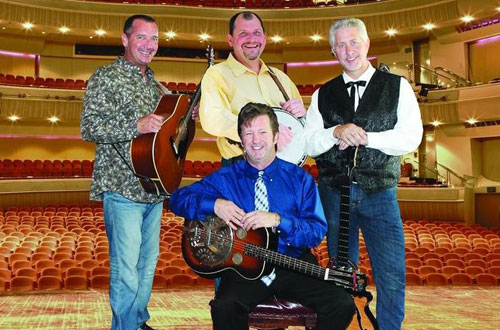 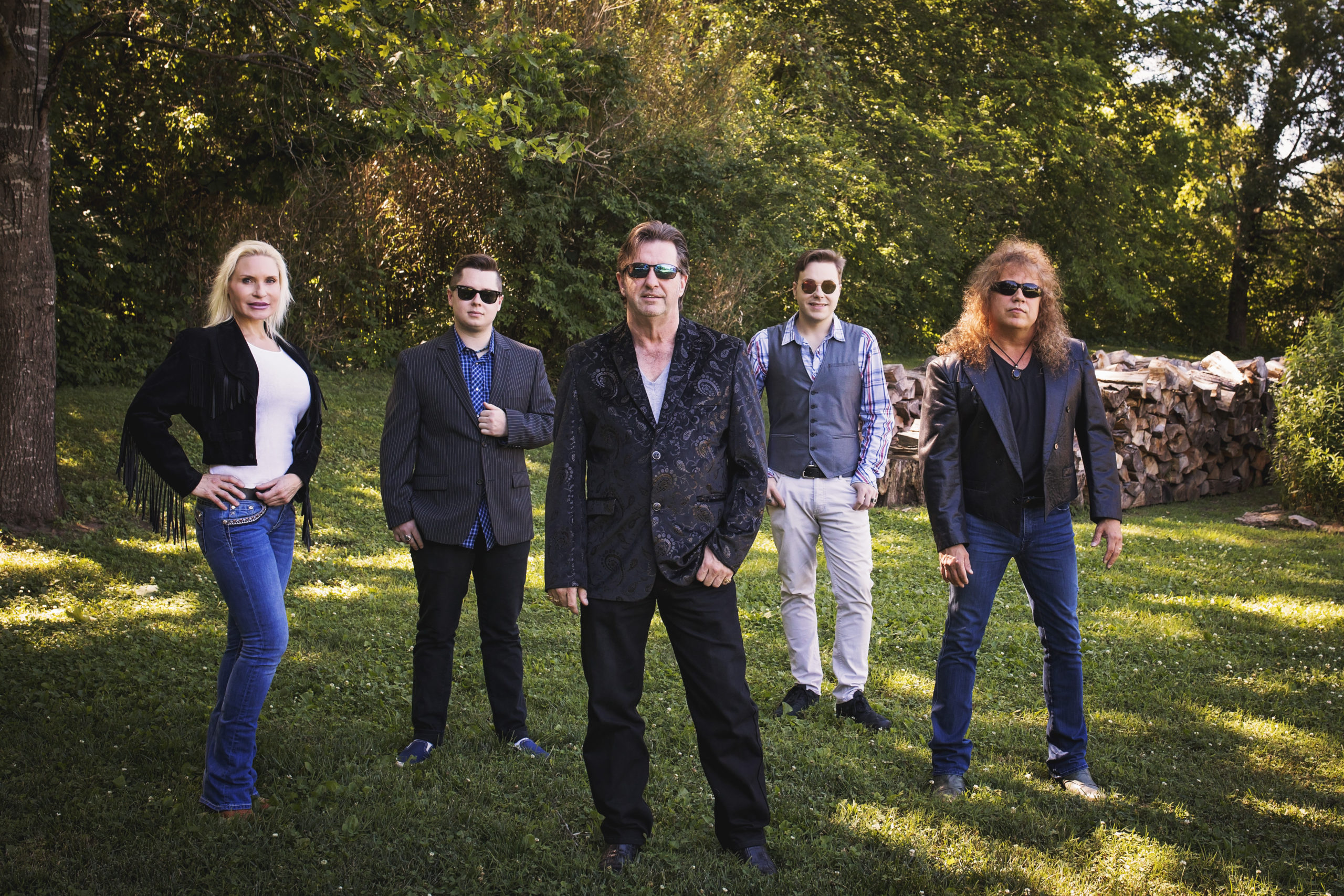 “We try to be true to the kinds of songs our fans have come to expect from us. We stay close to songs about family, faith, love, and life as it used to be or should still be,” says member Daryl Mosley. “I believe stories about simpler times and salt of the earth people are timeless. From William Faulkner and Mark Twain to Guy Clark and Larry Cordle, the lives of small town, close knit people resonate with most of us. I think that’s especially true with bluegrass fans. And it certainly represents the parts of American life we want to celebrate in our music.”

The Farm Hands gave music listeners a first glimpse of the project earlier this summer with the lead single, “Hillbilly Graham.” The upbeat song tells the story about a farmer’s life, and how he always strives to do good, despite what other people might perceive. The track has already began to turn heads in music circles, storming its way onto the Bluegrass Today Gospel Weekly Airplay Chart, reaching No. 8 while it continues to climb.

With a collection of songs that hit the highest of highs and the lowest of lows, there is something for all music enthusiasts on Good Things. The project was recorded at Underground Studio, with The Farm Hands members writing or co-writing the majority of the songs featured on the album, taking their songwriting to a whole new level. Featuring a combination of upbeat sing-alongs and slow ballads, fans will hear The Farm Hands like never before.

So far, 2018 has proven to be a career-defining year for The Farm Hands. They kicked it off winning big at the 42nd Annual SPBGMA Bluegrass Music Awards, which took place in Nashville. The lively group was crowned “Bluegrass Band of the Year,” while also taking home other top prizes like “Album of the Year” for their project Colors, and “Song of the Year” for “Rural Route.” Tim Graves was also awarded “Dobro Performer of the Year” by the association, whose main purpose is to preserve Bluegrass music for generations to come.