“Terry Foust and I have been blessed over the years to write a couple of songs that went to the top of the charts such as ‘Hard Rock Mountain Prison (‘Til I Die)’ for Russell Moore & IIIrd Tyme Out and ‘Carolina Moonshine Man’ recorded by Lou Reid & Carolina. ‘Wanda Lou’ is a Foust/Edwards composition that stands tall among our best hard-driving Bluegrass songs,” says Ray Edwards. “Junior (Sisk) was the man to bring this song home and there never was a second choice. I sent it to Junior in the spring of this year and asked him if he would sing it on my new project, A Golden Anniversary Celebration for Pinecastle Records. Junior agreed, and working with him in the studio was an honor.”

The original “Wanda Lou” demo was given as a gift to Edwards’ wife on her birthday in December of 2015. Upon completion of the final version of the Carter Stanley-influenced song, supporting musicians and singers include Daniel Salyer (tenor vocals), Alan Bibey (mandolin), Adam Haynes (fiddle), Mike Wood (guitar) and Bobby Wood (bass). The track was co-produced by Wesley Easter (alongside Edwards), who also did mixing and mastering.

Edwards has established himself as one of the premiere musicians in the Bluegrass genre, an art which he began conquering in the mid-1960s. The new album features a combination of upbeat sing-alongs, slower tunes, and hard-driving instrumentals which encompass the hit-maker’s journey navigating throughout life, the music industry, and beyond. Before the year concludes, the chart-topping songwriter will shoot the official video for “Wanda Lou,” which is set for release early next year. 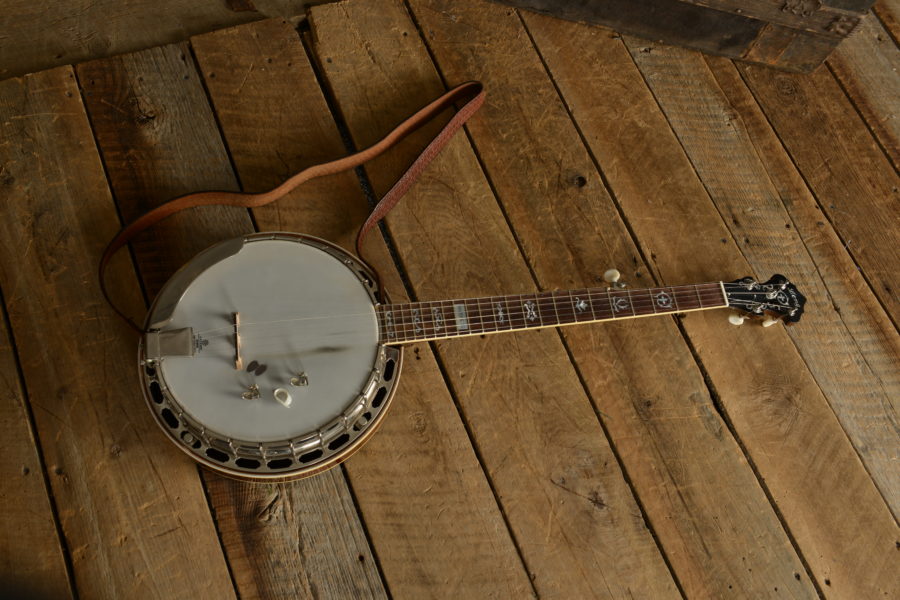 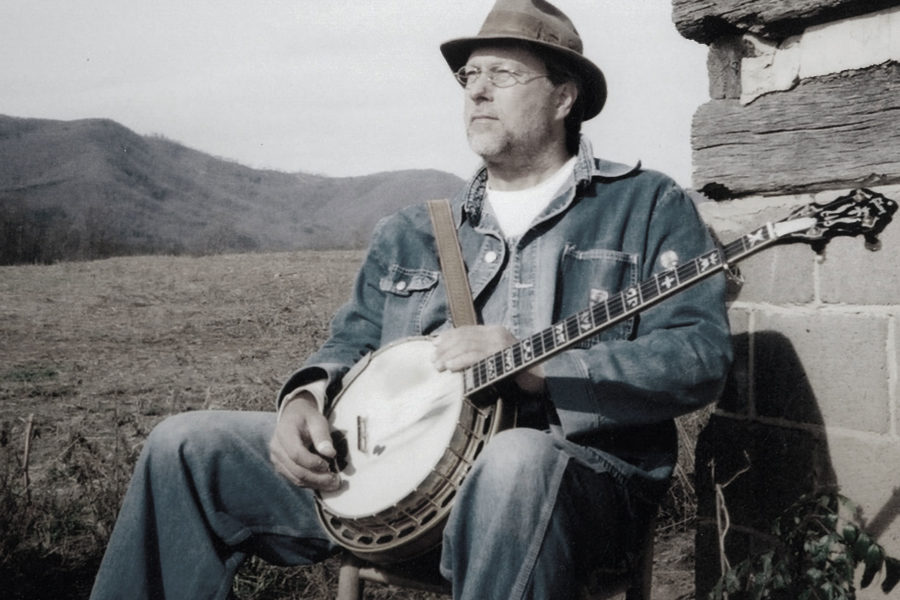 New Single from Ray Edwards “The Life of a Mountain Man”