Nashville, Tenn. – Wilson Banjo Co. is excited to announce the premiere of their upcoming music video for “She Is A Gambler.” The track is featured on the critically-acclaimed band’s latest album Six Degrees of Separation, which was released earlier this year via Pinecastle Records. It’s set to make its world premiere this Friday, November 5th at 1:00pm ET / 12:00pm CT exclusively on Country Road TV. Learn more HERE.

“She Is a Gambler” is an acoustic anthem that is filled with several metaphors that tie in closely with several life lessons gathered along the way. Singing lead vocals on the track is Grammy award-winning singer/songwriter Clay Hess. The must-hear recording was co-written by husband/wife pair Melanie and Steve Wilson. The video features Steve alongside Wilson Banjo Co. member Sarah Logan. It also stars actress Liza Hunter as well, who portrays the lead character which is the center-point of the song’s lyrics. The video was filmed on-location at the historic Wild Country Saloon in Piedmont, SC, which has a rich history of Country and Roots music dating back to the 1970s when famed Country band Alabama spent weekends playing on their stage.

After working for years as a celebrated custom banjo builder and seasoned recording engineer, Steve Wilson has worked with the best of the best in the American Roots music world. That influence is on full display, as indicated by the who’s-who roster of artists who are featured onSix Degrees of Separation. Guests performing on the record include the previously mentioned Clay Hess, Michael Cleveland, Richard Bennett, Dale Ann Bradley, Alan Bibey, Shawn Lane, Deanie Richardson, Gena Britt and many more. Also singing lead vocals on seven cuts is Wilson Banjo Co.’s Sarah Logan.

To keep up with all the latest Wilson Banjo Co. news, check out their official website wilsonbanjo.com. 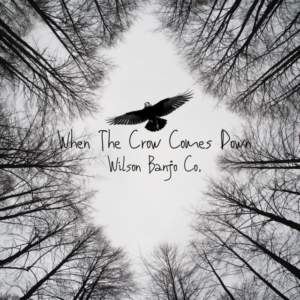 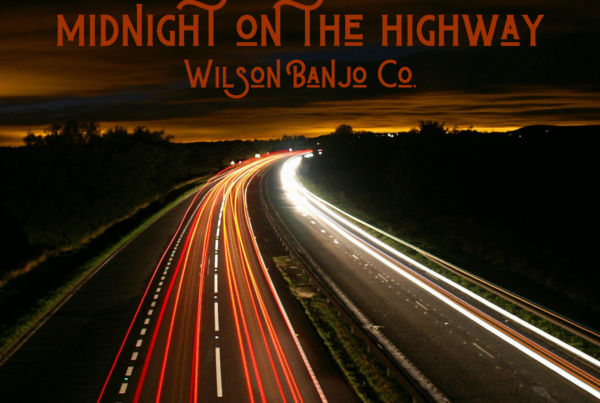 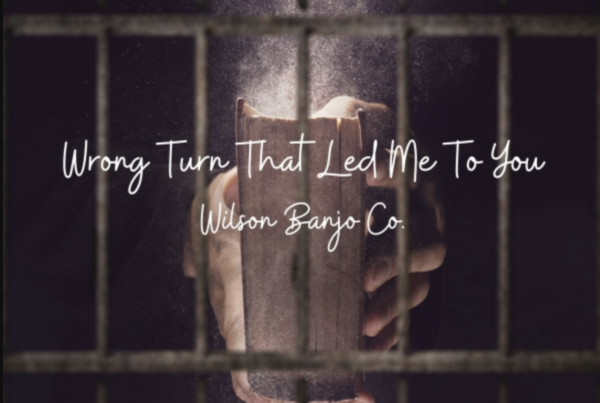