Nashville, Tenn. – As the Tim Raybon Band sits atop the Bluegrass radio charts this week with the single “Ilene Baker,” they’re looking into the new year to continue that momentum. To celebrate the success, they’re revealing the next single will be, “Can’t Get Away From This Broken Heart.” It’s part of the upcoming full length album, I Can Get Used To This, set for release in the summer of 2023.

Fans can look for “Cant Get Away From This Broken Heart” to hit radio in mid-January. It’s straight ahead Bluegrass, a style that has gained the band significant traction since forming in 2018. Along the way, they’ve taken radio by storm bursting on the scene with the critically-acclaimed Back To The Country collection. It was quickly followed by the 2021 project Songs of a Simple Life, which featured an impressive FIVE No. 1 hits on the Bluegrass radio charts.

The Tim Raybon Band kicked off 2022 by releasing the upcoming album’s lead single “Leaving Cleveland.” It was met with high praise, and would go on to spend multiple weeks atop Bluegrass Today’s Weekly Airplay Chart. Next came the summer fiddle anthem “Sally Johnson,” which also quickly became a radio staple. However, it’s the current release “Ilene Baker,” which is proving to be one of the band’s biggest successes. It’s spent the last two weeks at No. 1, where it currently sits. 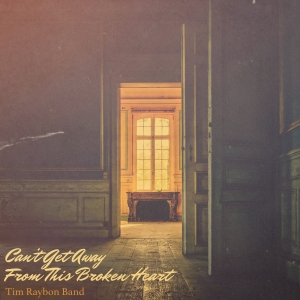 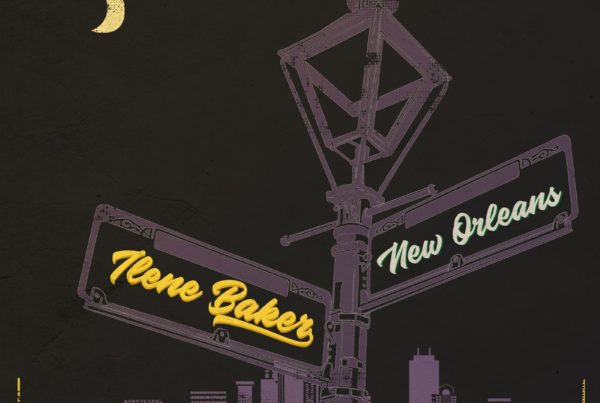 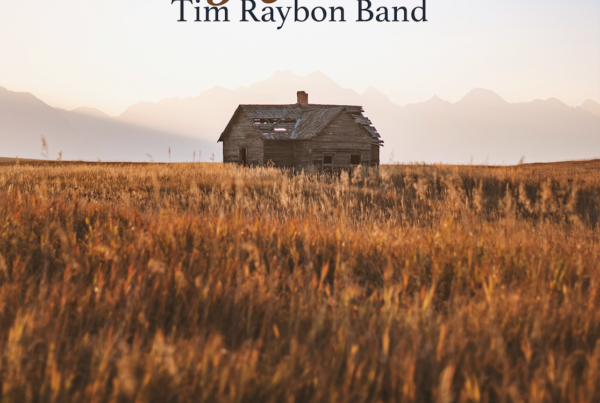