The first taste of new music came over the summer in the form of the chart-topping lead single, “The Devil’s Not Afraid of a Dust Covered Bible.” Upon its release, it has already gone on to become a huge hit with radio DJs, spending multiple weeks at No. 1 on the Bluegrass Today Gospel Weekly Airplay Chart. Additionally, the track has charged its way up to a peak at No. 6 on the CDX Southern Gospel & Positive Country Chart. Music Existence raved about the single’s modern yet traditional approach by saying, “It’s as traditionally minded as anything the band has played before and portrays, in clear yet eloquent lyrics, the perils of not seeking out God’s counsel and word.”

Perhaps one of the standout tracks is the project’s leadoff track, “Walk On Faith” which packs a powerful message about life and putting the Lord first. The lyrics were perfectly captured by songwriters Breedlove, Davis, Keely Shaye and John Mathis Jr. Another highlight is the catchy “When The Judgment Comes” co-written by Stewart and Brinkman. The group’s style was recently praised by IndiePulse Music Magazine who said, “King James Boys possess wide-ranging musical instincts. You can hear it on a micro-level in each song passage; the band never goes on too long and tailors their words to serve the music and vice versa.”

The King James Boys are also celebrating two recent nominations for the upcoming 2022 Diamond Awards. They are finalists in the “Bluegrass Gospel Group of the Year” and “Bluegrass Gospel Songs of the Year” categories. The winners will be revealed on October 25th in Pigeon Forge, Tenn. at the 2022 Creekside Gospel Music Convention (learn more HERE).

Walk On Faith Track Listing:
1. Walk On Faith (Paula Breedlove, Brad Davis, Keely Shaye, John Mathis Jr.)
2. The Devil’s Not Afraid of a Dust Covered Bible (James Metcalf)
3. I’m So Glad I Have A God I Can Call On (Billy Smith)
4. Save Me (David Ray Johnson)
5. He Broke The Chains (Doyle Glynn Jones)
6. When The Judgment Coves (Rick Lang)
7. The Lord Has Sure Been Good To Me (David Stewart, Mark Brinkman)
8. Nail Pierced Hands (Randy Spencer, David Mabry) 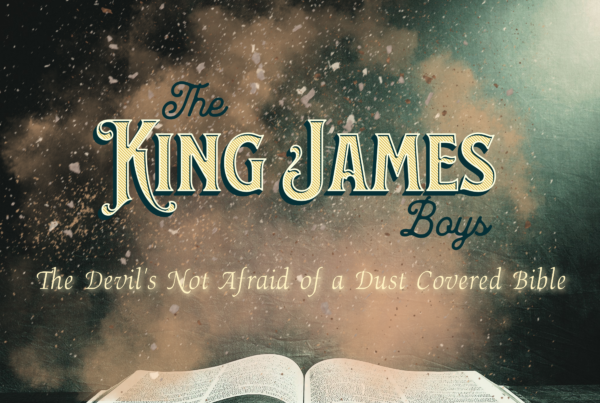 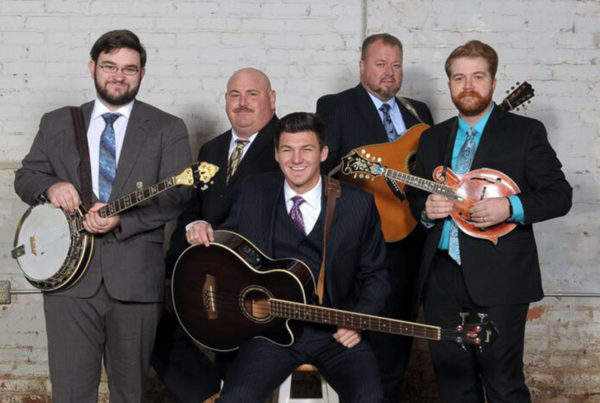 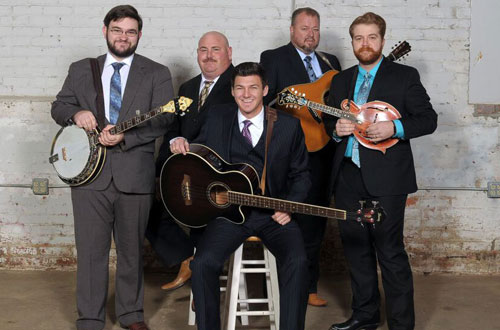