Bluegrass band Wildfire is excited to unveil the brand new single from their forthcoming album, Quiet Country Town. The track “What Would Your Memories Do” serves as the latest release from the group, which includes members Robert Hale, Curt Chapman, Johnny Lewis, Matt DeSpain and Scott Napier. There’s a very special surprise as well, with reigning IBMA “Female Vocalist of the Year” Dale Ann Bradley singing harmony vocals on the recording. The full song will be available soon for download and streaming, but it’s available for radio airplay now!

“What Your Memories Do” is a tune that was co-written by songwriters Hank Cochran and Dean Dillon. Originally made famous by country legend Vern Gosdin when it was released in 1984. The reimagined version features a Bluegrass / Acoustic approach that puts a new spin on the famous hit. It centers around the powerful vocals of Wildfire lead singer Robert Hale. It’s the follow-up to the band’s previous title-track single “Quiet Country Town,” which spent several weeks on the Bluegrass radio charts.

“I’m thrilled to have Dale Ann Bradley join us for our latest single, ‘What Would Your Memories Do,'” says Robert Hale. “I’ve always loved this old Vern Gosdin song, and any chance to sing with Dale Ann, I’m all in!” 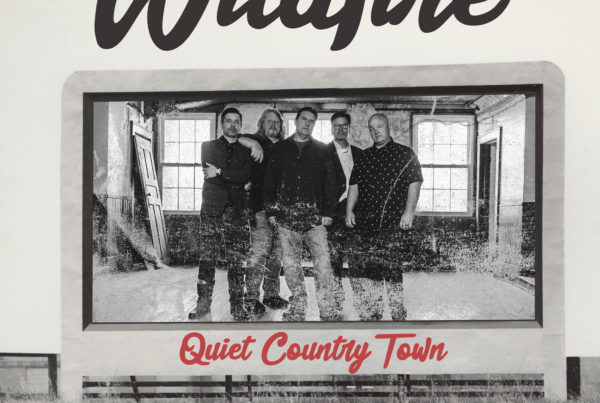 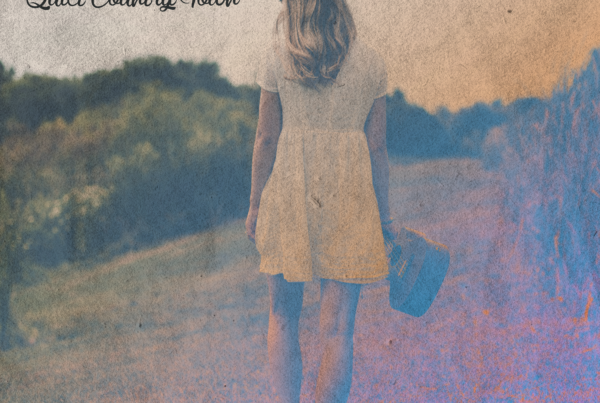 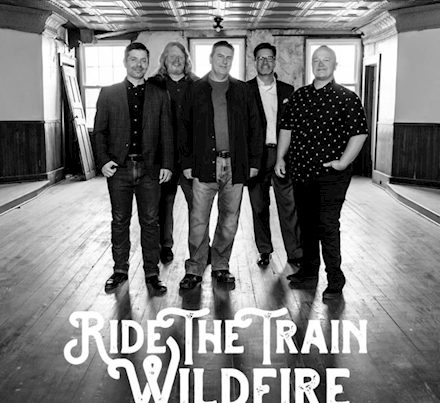