Nashville, Tenn. – Pinecastle Records announced today the signing of legendary folk-rock band The Dillards. The band is set to release its first album of original music since 1991. With renowned producer Bil VornDick handling the production duties, the album, titled Old Road New Again, is set for release on August 21.

“We’re very excited to welcome The Dillards to the Pinecastle family for their next album release,” comments Pinecastle Records owner Lonnie Lassiter. “For decades, they’ve been a staple in the bluegrass genre, dating back to their performances on The Andy Griffith Show in the 1960s. We are looking forward to working with Rodney Dillard and continuing to build the band’s worldwide legacy.”

For over 60 years, The Dillards have brought their signature west coast bluegrass and country-rock full-harmony sound to audiences around the globe, creating an imprint so large that musicians from all across the spectrum credit The Dillards as a singular influence. Legendary artists such as Elton John, Don Henley, John Paul Jones, Linda Ronstadt, John McEuen, Steve Martin, The Byrds, Buffalo Springfield, and Sam Bush all cite The Dillards, as do contemporary artists like Billy Strings and The Avett Brothers. The Dillards have penned numerous standards, including such songs as “Dooley,” “Old Home Place,” and “There is a Time.” Artists ranging from Widespread Panic to Old Crow Medicine Show to Doc Watson, Phish, and Alan Jackson have performed and recorded tunes made famous by The Dillards. The group boasts multiple Grammy nominations, and in 2009 were inducted into the International Bluegrass Music Association Hall of Fame. To this day, The Dillards’ appearances on The Andy Griffith Show remain iconic in the history of American television.

About Pinecastle Records:
Pinecastle Records started in the early 1990s, and over time has grown to become one of bluegrass/Americana music’s most prominent record labels. With the company’s reputation quickly spreading, Pinecastle’s early ranks grew to initially include legendary artists like Eddie Adcock, The Osborne Brothers, Jim and Jesse, and Charlie Waller & The Country Gentlemen. One key moment came in 1994 when the label acquired Virginia-based Webco Records, which brought in artists like Larry Stephenson and Bill Emerson. After releasing multiple critically-acclaimed and Grammy nominated projects, the current roster includes artists like 5-time IBMA Female Vocalist of the Year Dale Ann Bradley, IBMA Male Vocalist of the Year mainstay Danny Paisley, Grammy winner Clay Hess, and IBMA/SPBGMA winner Lorraine Jordan & Carolina Road, along with fast-rising acts like chart-toppers Merle Monroe, viral sensations Williamson Branch, Lindley Creek, and more. With over 30 years in the business and 300 projects released, Pinecastle Records is just getting started! 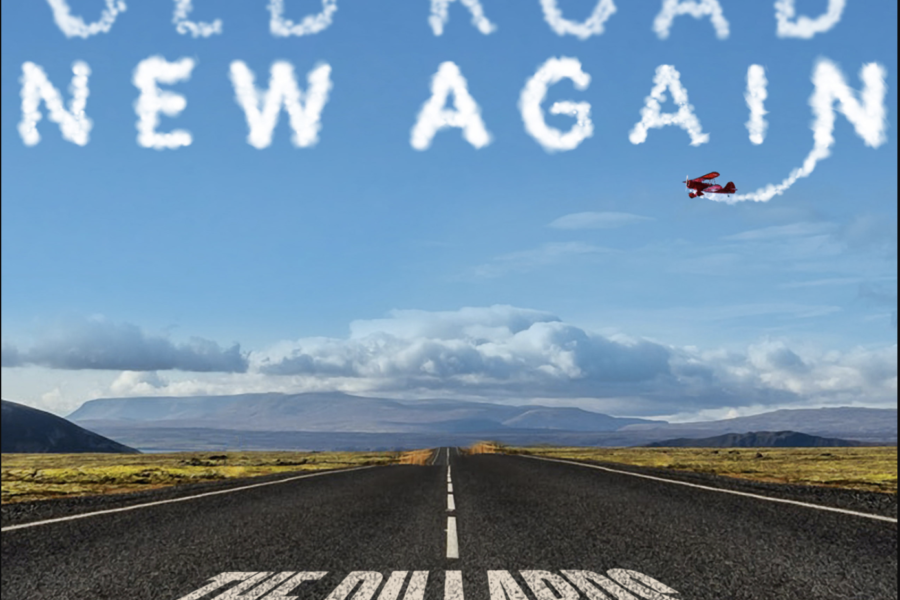 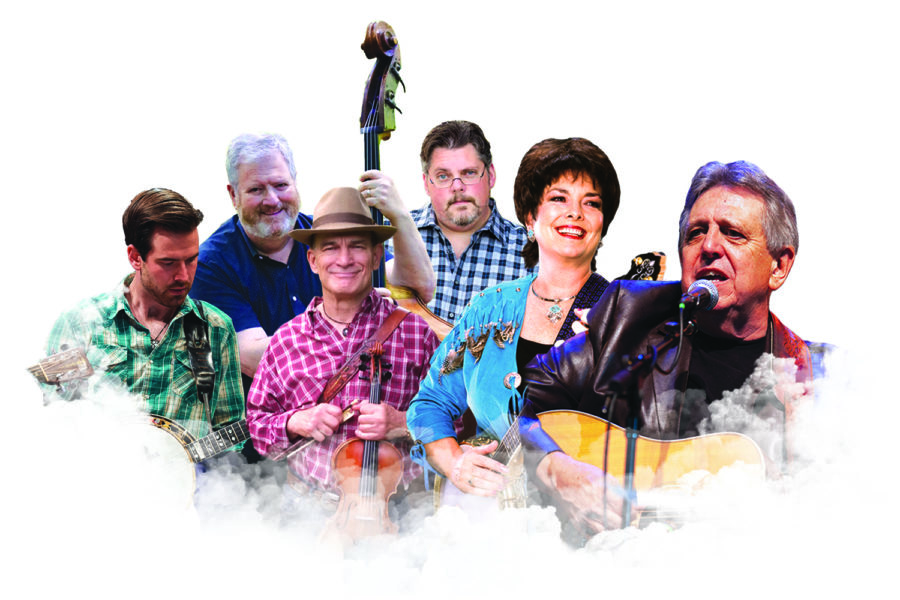