Nashville, Tenn. – The nominations were just announced for the 31st Annual International Bluegrass Music Awards, and Pinecastle Records is excited to announce a total of 12 nominations for artists, songs and albums. For the first time ever, the show will take place virtually on October 1st, where all of the winners will be revealed. In addition, the World of Bluegrass event typically scheduled in Raleigh will also commence online this year as well, due to the COVID-19 outbreak. Learn more HERE!

It’s been a huge year for Pinecastle Records, releasing numerous critically-acclaimed projects, and introducing several next great Bluegrass acts to the national scene. After recently celebrating the 30-year anniversary since the launch of the label, the popularity has increased exponentially. Since IBMA last year alone, the official Pinecastle facebook page followers have grown by over 400%, surpassing millions of views for signed artists with its unique music-video centered approach.

Check out all the nominations below!

Entertainer of the Year:
Sister Sadie

Gospel Recording of the Year:
“Because He Loved Me” – Dale Ann Bradley

Collaborative Recording of the Year:
“On and On” – Gena Britt w/ Brooke Aldridge 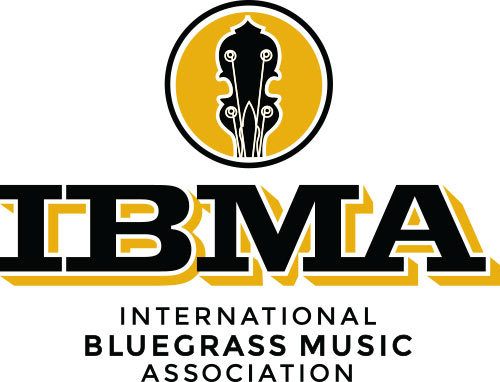 Congratulations to Pinecastle Artists on IBMA’s 2nd Round Ballot