By Pinecastle Publicity May 9, 2019 Phil Leadbetter
No Comments 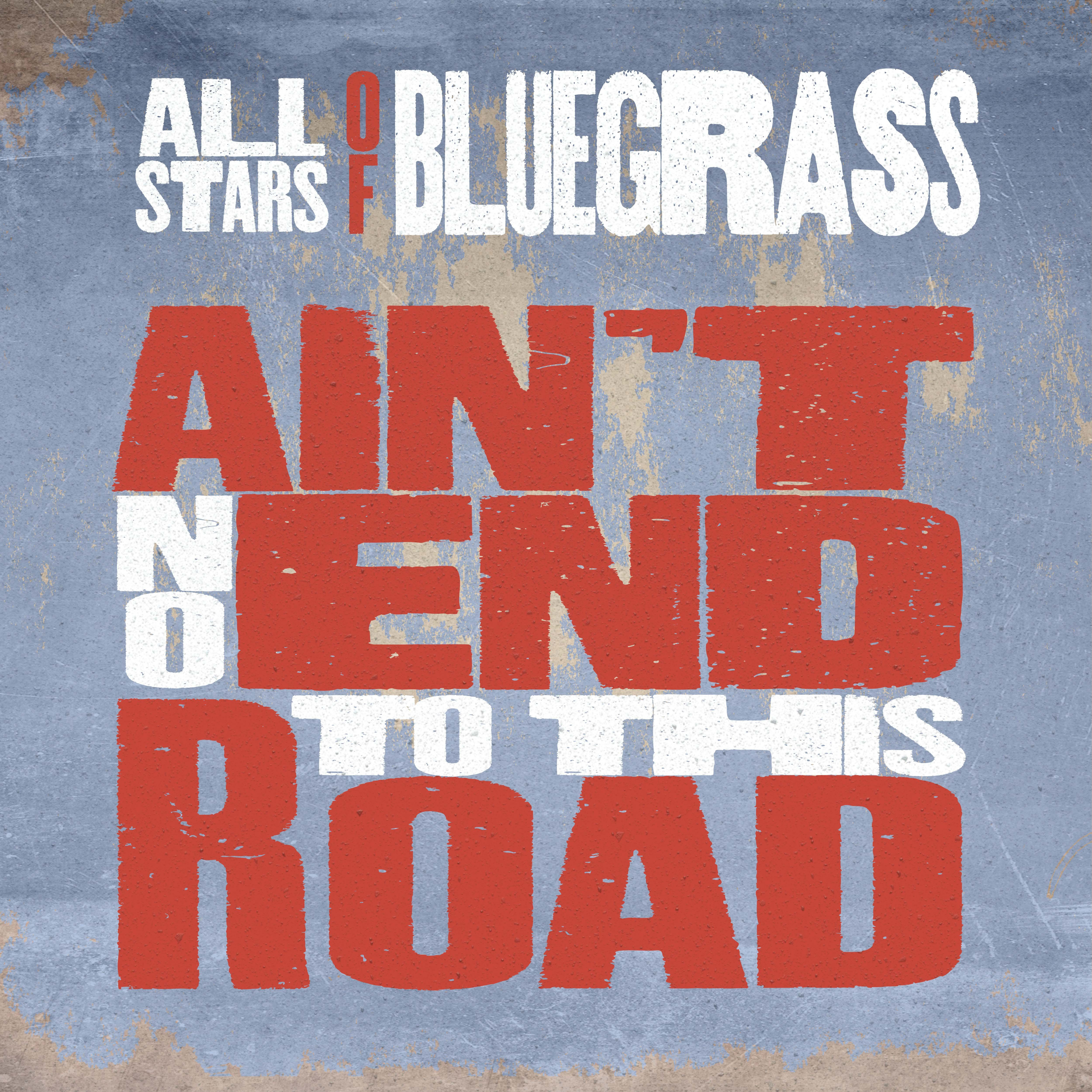 Nashville, Tenn. – The All Stars of Bluegrass is excited to announce their brand new single, “There Ain’t No End To This Road,” which serves as the concept band’s newest release via Pinecastle Records. Created by 2-time IBMA winner Phil Leadbetter, the band’s vision is to create a unique sound that focuses on the members who are all high-profile award winners. On the current release, Robert Hale sings lead, while Leadbetter plays dobro, Steve Gulley performs bass / background vocals, Alan Bibey on mandolin / vocals, and finally Jason Burleson plays banjo.

“There Ain’t No End To This Road” is available for download and streaming HERE.

“I formed the All-Stars of Bluegrass because I was trying to find a new concept. Something that hadn’t really been done,” says Phil Leadbetter. “I thought about, how can you form a band that does not get stale?  Then I had the idea of finding a way to put together a group with lots of variety and unpredictable material. Then I thought….’why not put together an all-star group using high-profile and award winning musicians.’ People with their own identity, who could perform some of their material, but played by different people who were not on the actual recordings.”

The new song showcases Hale’s powerful vocals, while also giving other performers a chance to shine. “There Ain’t No End To This Road” serves as the lead single from the band’s upcoming star-studded album, slated for release later this year. The track tells a universal story which was perfectly captured by songwriters Neil Thrasher, Michael Dulaney and Kent Blazy. Radio DJs can also download the track on AirplayDirect.

Since forming in 2017, the All Stars of Bluegrass have created a unique concept, which has already brought together top artists in the genre, all coming together to perform their songs and material. As the year unfolds, the All Stars of Bluegrass have many more exciting announcements to come. Stay tuned as the group unveils new material with special guests all joining forces on the star studded album.