By Pinecastle Publicity September 15, 2021 Nick Chandler and Delivered
No Comments 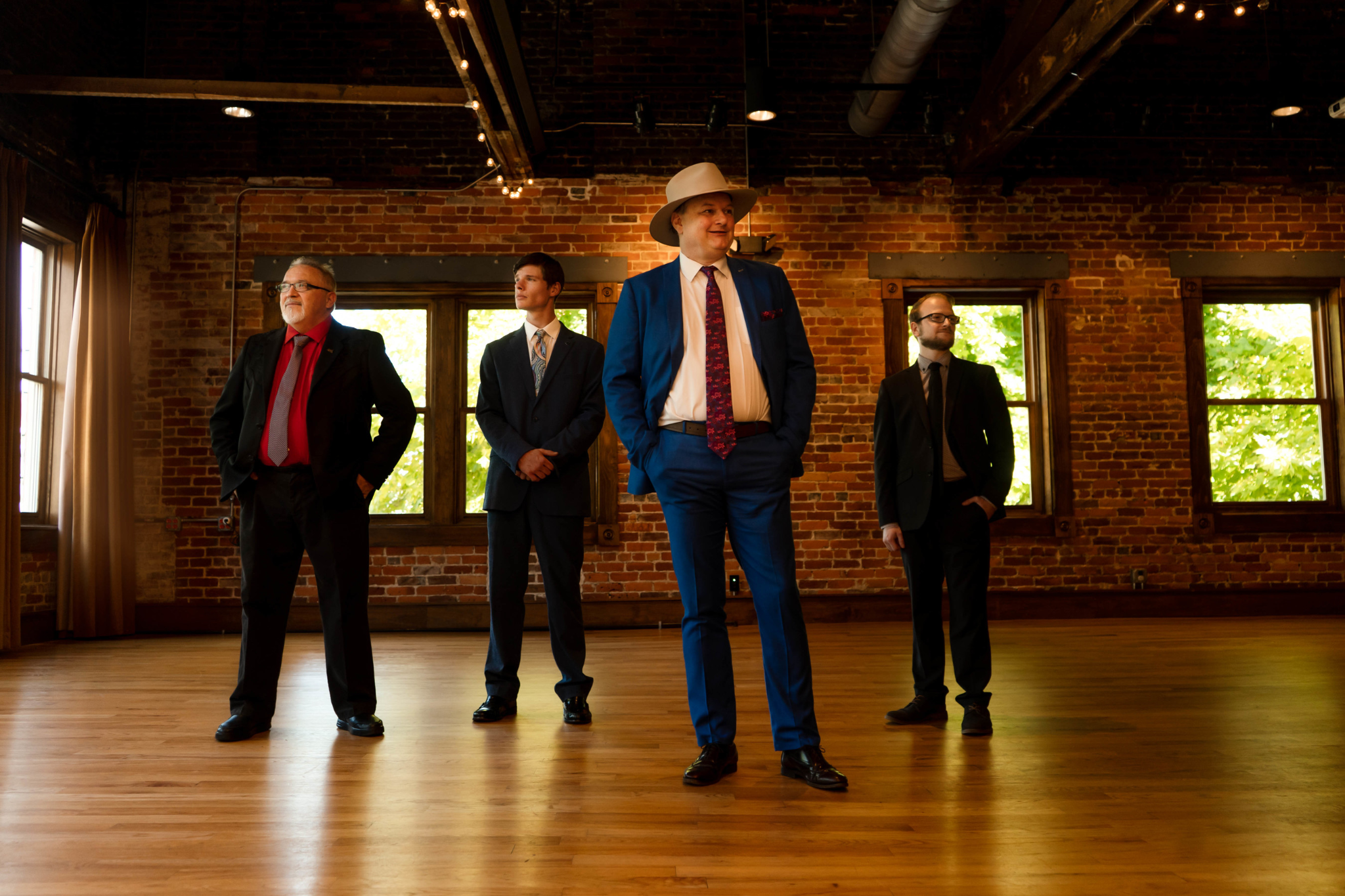 Nashville, Tenn. – Pinecastle Records is excited to announce the addition of critically-acclaimed Bluegrass group Nick Chandler and Delivered to its roster. To celebrate the newly inked deal, the North Carolina based band just released their brand new single, “Slowly Getting You Out Of The Way,” which is available for download and streaming today. Fans can get the new recording HERE.

“Slowly Getting You Out Of The Way” is a hard-driving tune that stays true to the group’s signature sound which has catapulted them over the years. The lyrics focus on heartbreak and most importantly, moving on. The song was written by the late Randall Hylton, who has penned songs for Bluegrass legends like Ralph Stanley, Doyle Lawson and the Lewis Family. The breakup anthem has become a Bluegrass staple over the years, being covered by multiple artists.

“We’re very excited to help grow the momentum that Nick Chandler and Delivered have created,” says Pinecastle Records CEO Ethan Burkhardt. “They will be a perfect fit on our Pinecastle roster, and we’re all very excited to get their music out there, and help build their brand! The upcoming music they’re working on is something that stays true to their sound and we really believe people will love.”

Stay tuned for more information about Nick Chandler and Delivered’s upcoming project, set for release in early 2022. In the meantime you can learn more by visiting the band’s official website to find the latest news, tour dates and more! 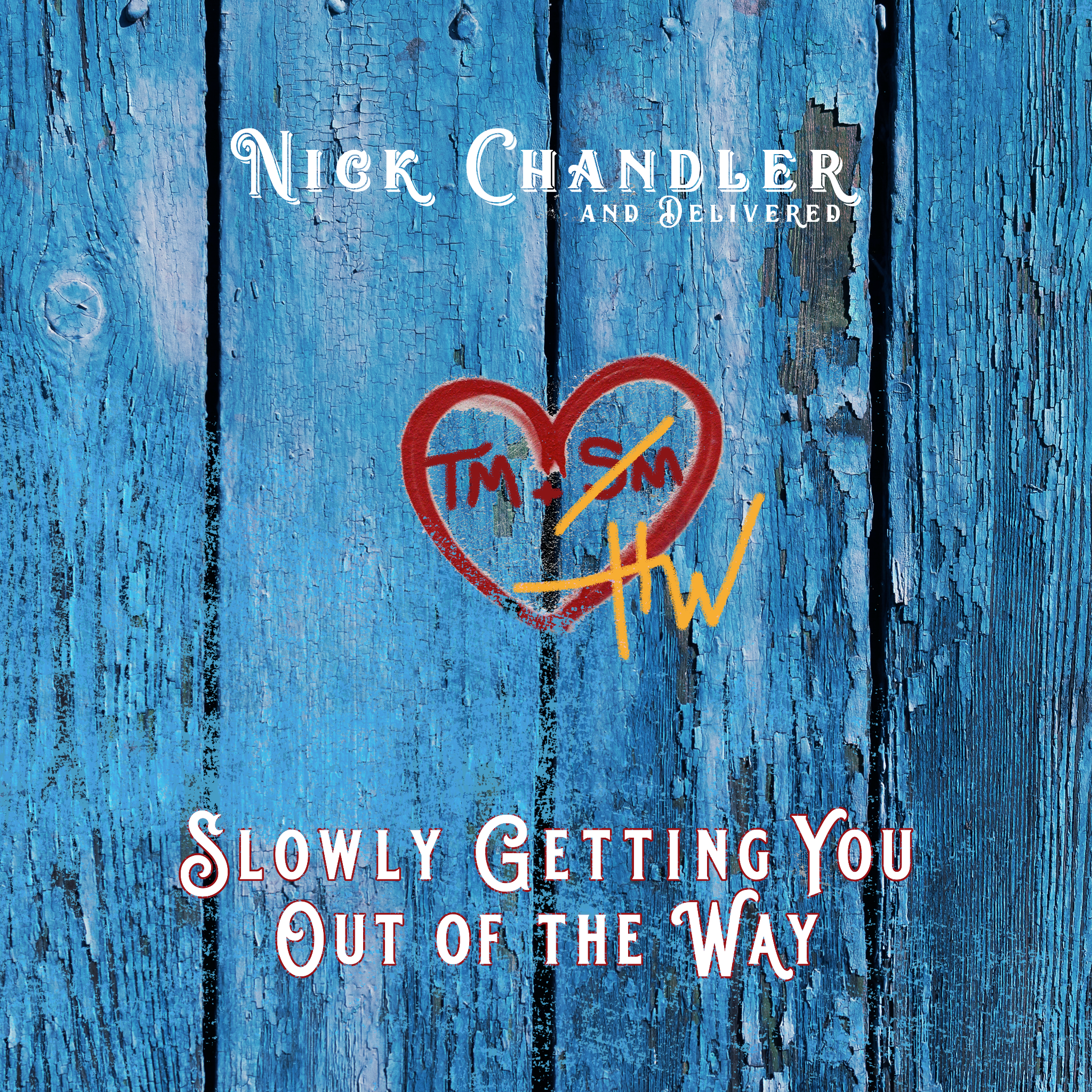