By Pinecastle Publicity August 19, 2022 Nick Chandler and Delivered
No Comments 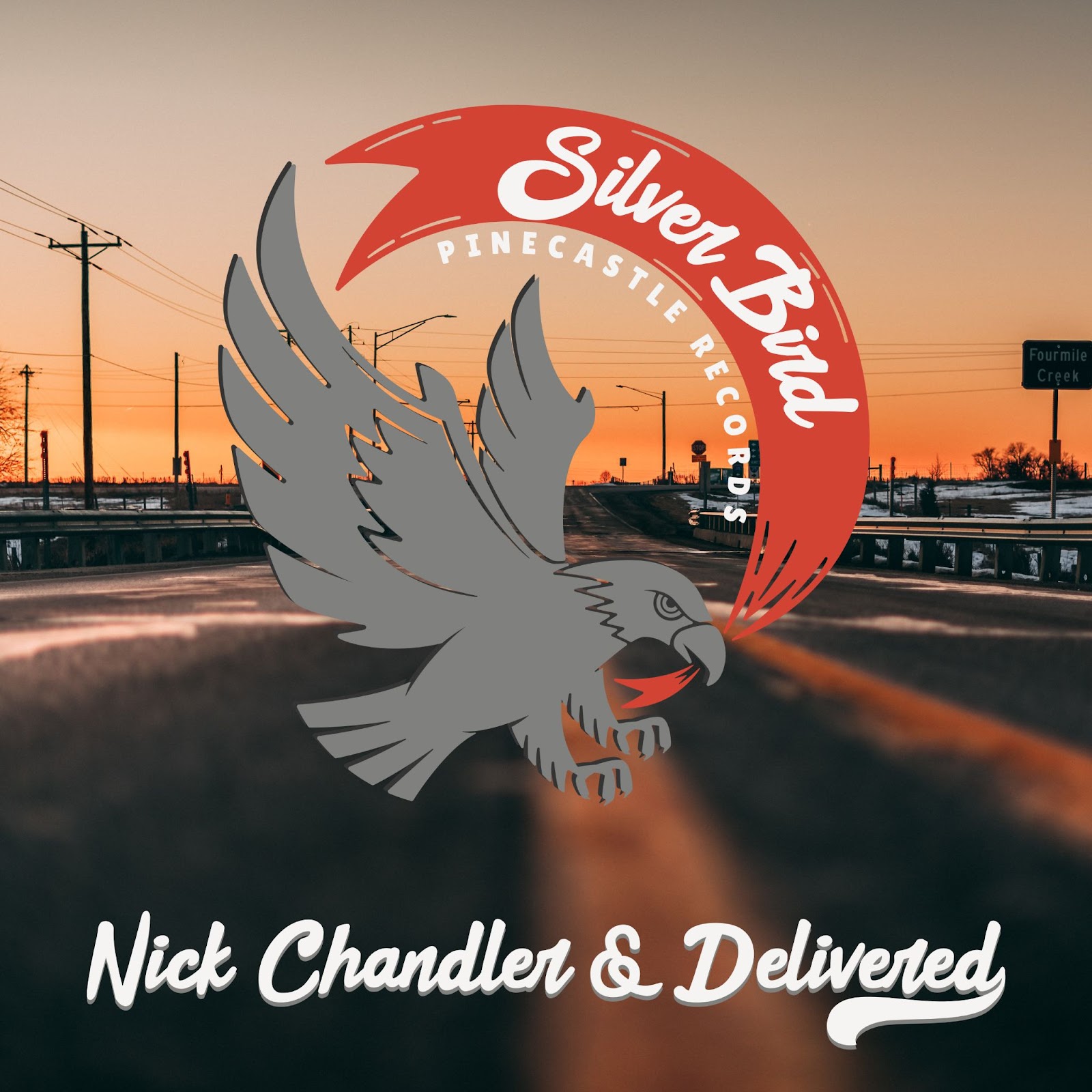 Nashville, Tenn. – The countdown is on for the highly-anticipated Nick Chandler and Delivered album Silver Bird (pre-order/pre-save it HERE). Set for release on September 23, it marks their debut release on Pinecastle Records. To celebrate, they’re excited to announce the next single, “Darling Please Come On Home,” which is available now. The band consists of Chandler alongside members Gary Trivette, Bobby Powell and Jamie Sparks. The hard-driving “Darling Please Come On Home” is available for download and/or streaming HERE.

“‘Darling Please Come On Home’ is the perfect single to release right before the new album releases on September 23,” explains Nick Chandler. “This tune has everyone in the current lineup and it’s a great showcase that features every one of us. I know my fans will love this Roy Chapman tune as much as I do.”

Written by Roy Chapman, the song is a breakup anthem about not fully being over an ex. Its lyrics perfectly describe the feeling of wishing the best for another person, and ultimately wanting to make things work out despite a tangled past. It’s the follow-up to the lead charting singles “Slowly Getting You Out Of The Way” and “I Don’t Wanna Be Me Anymore,” released earlier this year.

What else can fans expect from Silver Bird? On the majority of the collection, Nick Chandler’s vocals are front-and-center as he sings must-hear anthems like “Missing You Blues” (which he also wrote) and the chilling ballad “Mama’s Old Hat Box” which was written by David Stewart. The North Carolina based group’s musicianship are on full display as well throughout. This is especially the case on the project’s title-track “Silver Bird,” a well-known instrumental made famous by the legendary Doyle Lawson which also features Alan Bibey. In total, the project features a total of 12 new recordings, with a stacked lineup of songwriters (full track list below).

As the anticipation continues to grow, stay tuned for more information about the group’s upcoming Silver Bird. In the meantime you can learn more by visiting the band’s official website to find the latest news, tour dates and more! 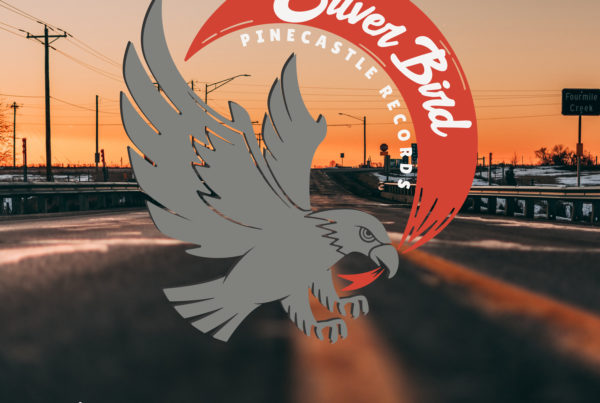 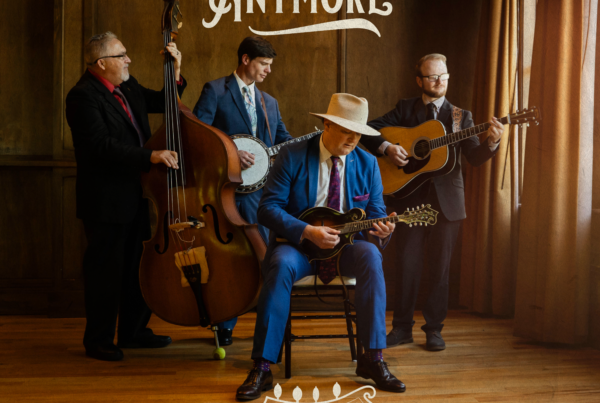 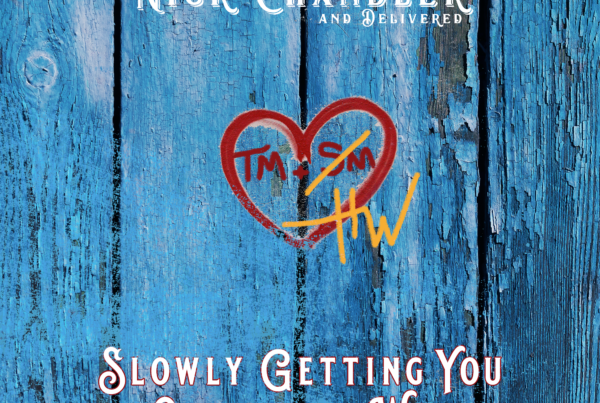