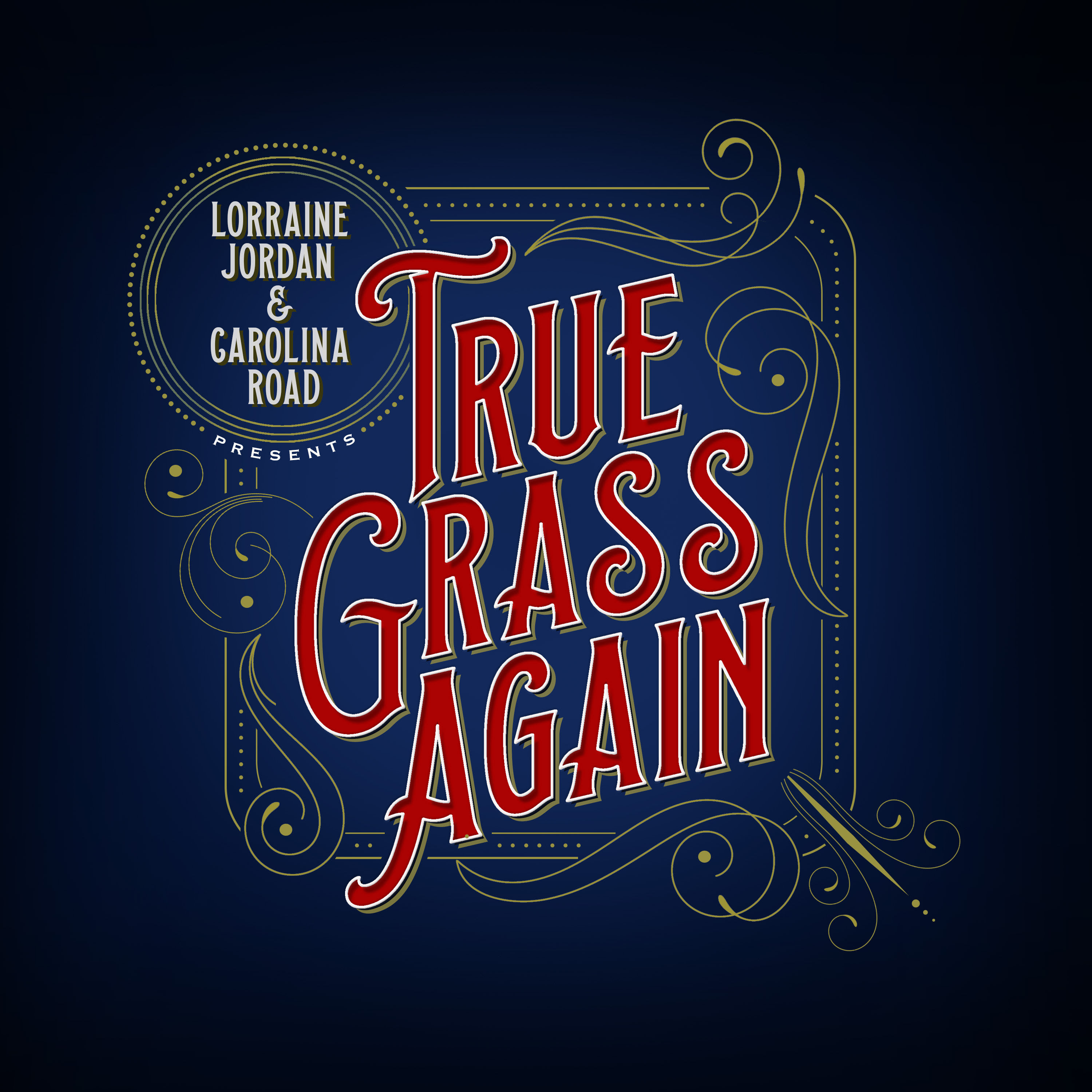 “When we went into the studio to record this track for the latest album, I always knew it was special and it’s really taken on a life of its own,” says Lorraine Jordan. “I’m happy to see that the reaction is overwhelming, and that other people are also still wanting to hear traditional Blue Grass the way founders like Bill Monroe and Ralph Stanley created it. The song has started a movement across the nation with fans asking the question, “Why can’t bluegrass just be true grass again?”

To celebrate, Carolina Road will be joined by Sisk and Paisley on March 29 for a very special show in Garner, N.C. The event will be held at Lorraine’s Coffee House & Music, and during the celebration, fans will be treated to the one-of-a-kind True Grass Show, which includes all three acts joining the stage to perform together. Lorraine has deep roots in the state of North Carolina, beginning her professional career early on as a high school teacher, and going on to develop the state’s leading driver education system, Jordan’s Driving School, along with multiple other businesses. Always having a love for traditional Bluegrass music, the “Female Vocalist of the Year” winner has made it her mission to keep the style of music alive, frequently booking acts at her music venue, Lorraine’s Coffeehouse, which pay homage to the original sound, plus such musical greats, Marty Raybon of Shenandoah, and Michael Martin Murphey.

“The artists that she (Lorraine) chose to include in the recording were the perfect match for what she wanted to deliver,” said “True Grass” songwriter David Stewart, referring to the collaboration with fellow Bluegrass favorites Junior Sisk and Danny Paisley. “Both have made their mark in the genre, and continue to reach new heights, while sharing the same interest in preserving traditional Bluegrass music.”

The second single from True Grass Again is already gaining momentum on radio. The track is called “I Don’t Want To Lose You” and was written by Jordan about her real-life experiences. Singing lead vocals is Bluegrass mainstay Randy Graham, who recently joined Carolina Road as an official member last year. Graham is a veteran in the genre, previously performing with The Bluegrass Cardinals, and Doyle Lawson & Quicksilver.

Fans can keep up with Lorraine Jordan & Carolina Road’s journey by visiting their official website, carolinaroadband.com, where music enthusiasts can keep up on the latest news stories, tour dates, and more, and look for them at the International Bluegrass Music Association’s (IBMA) “World of Bluegrass”, performing in the Rye Bar at the Marriott, City Center, Raleigh, NC.