Nashville, Tenn. – Rising Bluegrass band Lindley Creek is showcasing a different side with their brand new single, “Too Bad You’re No Good.” Available today, the song serves as the latest release from the Missouri based group’s forthcoming sophomore album set for release later this year via Pinecastle Records. It centers around IBMA Momentum “Vocalist of the Year” nominee Katie Greer’s signature vocals, accompanied by harmony vocals from her brother Jase Greer and mother Kathie Greer, all with production by Jim VanCleve. The new single is available for download and/or streaming HERE.

“Too Bad You’re No Good” was written by Paul Craft and Cadillac Holmes. It may sound familiar to some music listeners as it was previously released by Country songstress Trisha Yearwood in 2000 as part of her Real Live Woman album. Lindley Creek’s version also features guest instrumentation by Jim VanCleve (fiddle), Seth Taylor (guitar, banjo), Aaron Ramsey (mandolin), Mike Bubb (upright bass) and Jeff Partin (resophonic guitar). The family group recently filmed the video for the track, and it’s their biggest full-length video to date. Filmed at the world-famous Silver Dollar City where the band has become a stage mainstay each summer, it takes viewers back in time to the old western days with a touch of enchanting storytelling, accompanied by some veiled humor. The video itself was filmed in the beautiful Silver Dollar Saloon.

Since breaking onto the national scene in 2020, Lindley Creek has carved out their own path in the Bluegrass world. After touring consistently for years, their music was finally introduced to the masses on a nationwide level after signing with Pinecastle Records. Following the release of their debut album Freedom, Love, and the Open Road, they went on to hit new heights. Their original debut single “I Gotta Go” put them on the map, debuting at No. 2 on the Bluegrass Today Weekly Airplay Chart. The success was also recognized by the International Bluegrass Music Association (IBMA) with two 2021 Momentum Award nominations for “Band of the Year” and “Vocalist of the Year” (Katie Greer). In addition they appeared in Raleigh last fall as an official IBMA Showcase Artist where they turned several heads.

To keep up with all things Lindley Creek check out the band’s official website www.lindleycreek.com. While there, fans will be able to check out the latest stories, purchase music, check upcoming tour dates and more! 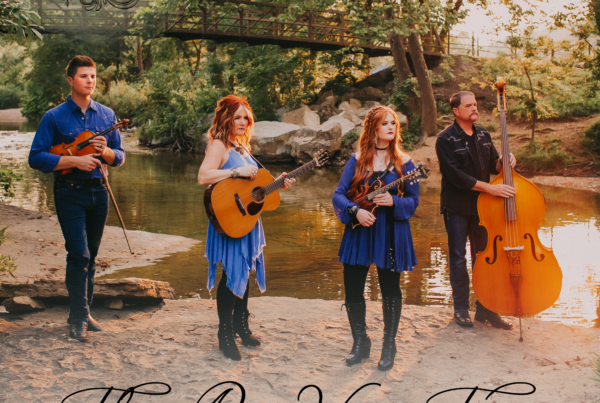 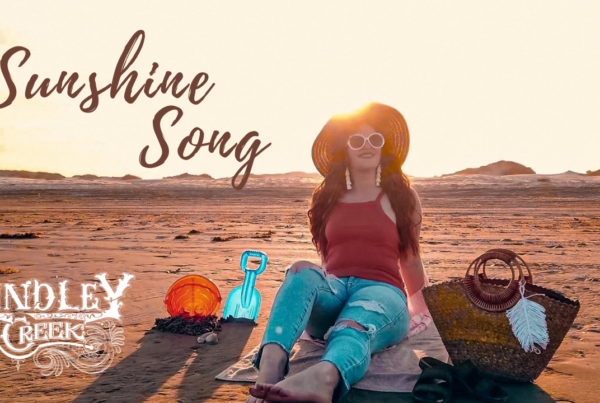