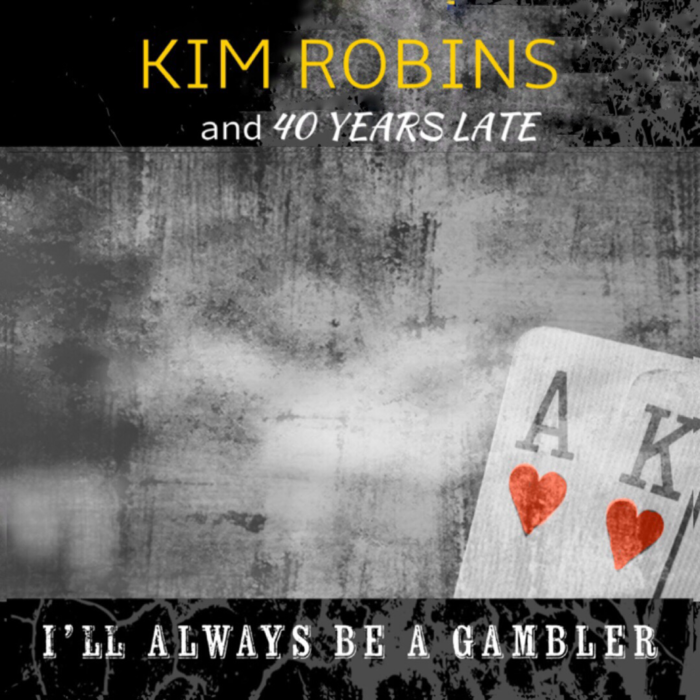 Nashville, Tenn. – Bluegrass mainstays Kim Robins and 40 Years Late are going all-in with their brand new single, “I’ll Always Be A Gambler.” Released via Pinecastle Records, the upbeat track serves as the lead single from the group’s upcoming LP, slated for release later this year. Robins is teaming with Grammy award-winning Pinecastle Records’ recording artist Clay Hess, who is producing and engineering the new single and upcoming project. Fans can purchase and stream the track HERE.

“Having the opportunity to release a single as a band has been a goal of mine for many years. I am so proud of the work the guys have down in order to make this song and upcoming album a success,” says Kim Robins. “I am thrilled to spotlight Kyle Estep on this first single. He is one of the smoothest singers in bluegrass music and I love singing back up to him. 40 Years Late banjo player, Josh Woods shows off his songwriting skills in fine fashion as well. We hope you will enjoy this song and will be on the lookout for our upcoming album release on Pinecastle Records, coming this fall.”

The upcoming collection serves as the follow-up to Robins’ previous solo project, Raining In Baltimore, which propelled the 2019 IBMA Leadership Bluegrass graduate to new heights. “I’ll Always Be A Gambler” was written by band member Josh Woods, and is filled with clever puns and lyrics. The song features both Kyle Estep and Robins providing vocals, while 40 Years Late members Chris Martin, Duane Estep, Josh Woods, plus Kyle Estep put their musicianship on full display throughout the song. The track serves as a taste of what fans can expect from the full project, which will showcase not only Robins, but the full world-class band.

Music enthusiasts can keep up with all things Kim Robins and 40 Years Late by visiting their official website HERE. Once there, fans will be able to check upcoming tour dates, latest news stories and more. 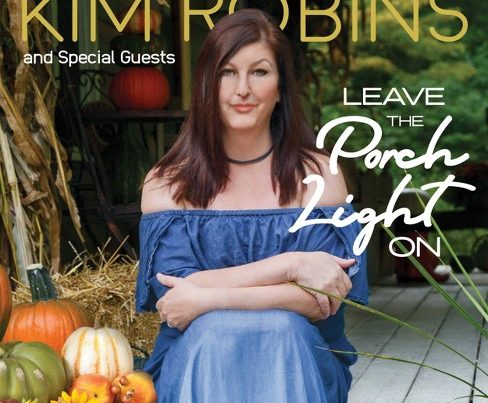 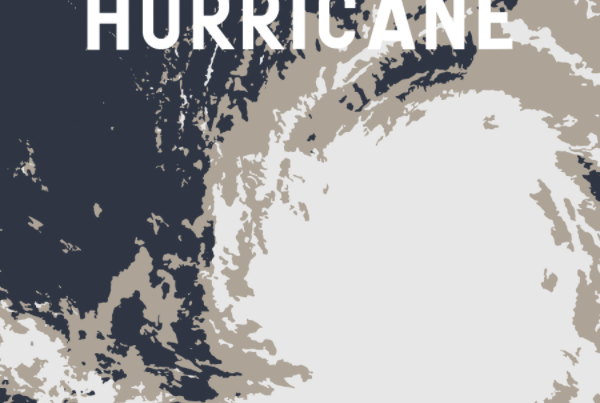