The title track was written by Brink Brinkman and Terry Foust specifically for the band. Joe Mullins wrote in the liner notes that the song is the perfect cover for the Garrett Newton Band, and that the song reminds him of himself 40 years ago.

Other songs from the CD that were featured were Country Poor, Country Proud, Sing Me A Bluegrass Song, Old Camp Meeting Times and Last Hanging Of Wise County. During intermission, cake was served and any fan who bought a CD could ask for a t-shirt and color autographed photo for $5.00. It was a packed house and a great time was had by all.

Check the band out at Garrett Newtonband.com. The band consist of Allen Dyer on lead vocals, Parks Icenhour on guitar, Daniel Aldridge on mandolin, and yours truly on bass. 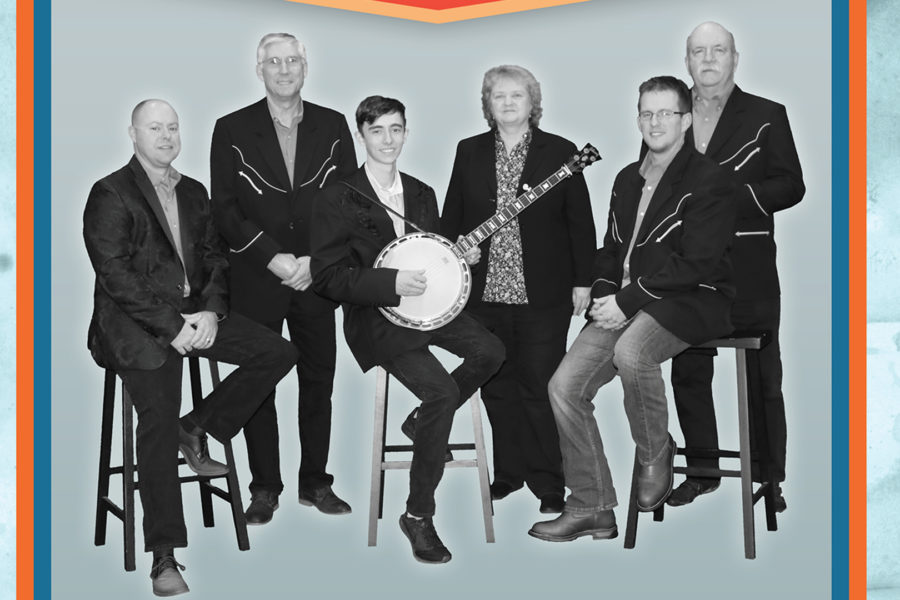 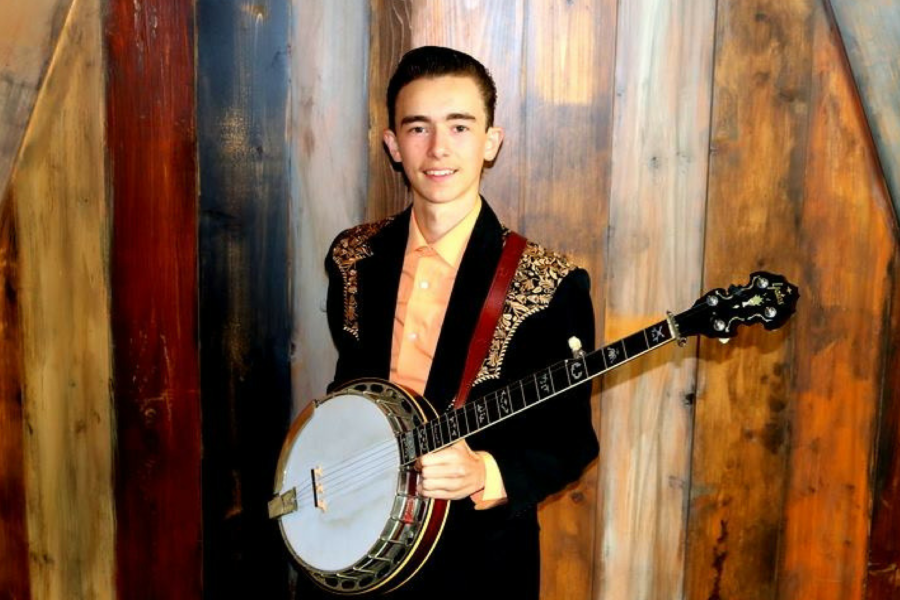