By Pinecastle Publicity May 2, 2022 Daryl Mosley
No Comments 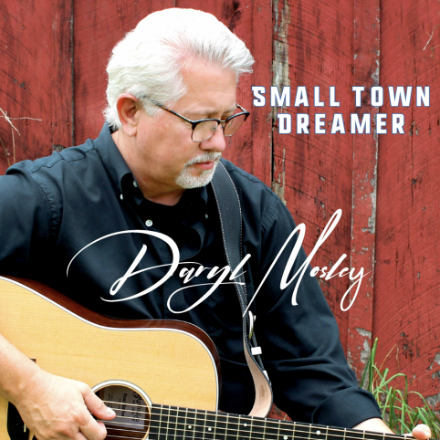 Nashville, Tenn. – Over the years, singer/songwriter Daryl Mosley has created an impressive list of accomplishments throughout the duration of his career. He has just achieved another, as his hit “Transistor Radio” becomes his very first solo chart-topping song on Bluegrass Unlimited’s National Bluegrass Survey for the month of May. It was the lead single from the latest project, Small Town Dreamer, released last year (download / stream it HERE).

“Transistor Radio” is a throwback to the good ole days, when things were a lot simpler. Co-written with long-time collaborator Rick Lang, the track showcases Mosley’s signature vocals, accompanied by its highly-relatable lyrics. The lyrics pay tribute to the Opry, Elvis, Bill Monroe, Aretha Franklin, Motown and other music heroes. The single was co-produced by Danny Roberts and Mosley. Rising Bluegrass star Jaelee Roberts handled the harmony vocals.

It has also been announced that the Small Town Dreamer project’s second single is also a nod to the past, titled “Bringing Simple Back.” Mosley recently shot the video and it’s expected to be officially released later this month. The entire collection on the record includes a total of 12 songs. As a two-time “Songwriter of the Year” recipient, the Waverly, Tennessee native is certainly a veteran at putting pen to paper. He even took that inspiration to new heights, either writing or co-writing every track on the album. 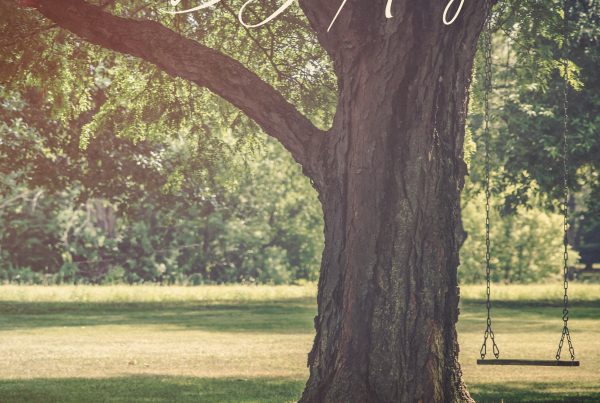