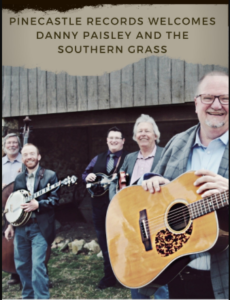 Nashville, Tenn. – Pinecastle Records is excited to announce the signing of multi-IBMA Award winner Danny Paisley. Since the release of his debut solo project nearly 20 years ago, one thing the singer has aimed to do is stay true to his traditional roots. The chart-topping performer will return to the studio in preparation for the next record from Danny Paisley and The Southern Grass, slated for release next year.

“The Band and I are pleased to be joining the Pinecastle Records family,” said Danny Paisley. “We look forward to partnering with such a favored company, and are delighted to announce our first Pinecastle release in 2020!”

Since Danny’s father Bob Paisley (founder of Southern Grass) passed away in 2004, Danny Paisley and The Southern Grass have made their own niche in the bluegrass world. Their album, The Room Over Mine, earned accolades and significant chart action, with the song “Don’t Throw Mama’s Flowers Away” winning the 2009 IBMA Award for “Song of the Year,” while garnering several other IBMA nominations for “Emerging Artist of The Year” and “Album of the Year.” Danny was also recently recognized in 2016 as the “Male Vocalist of the Year” at the IBMA Awards.

“We’re so excited to be working with Danny Paisley. He is a tremendous artist, a consummate professional and a delightful person,” said Pinecastle Records owner Lonnie Lassiter. “His music is a torch-bearer for our genre and we are looking forward to helping him continue to produce his amazing music.” 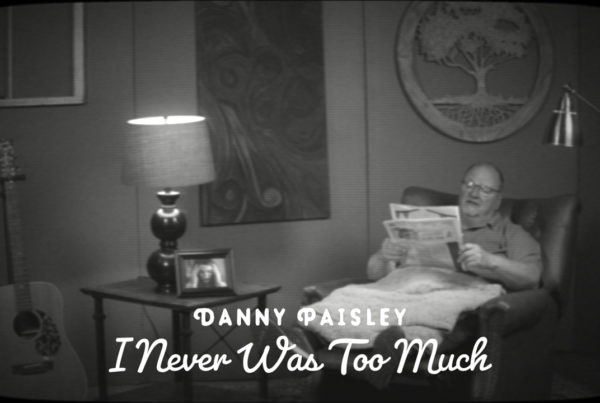