Nashville, Tenn. – The wait is finally over, as Dale Ann Bradley releases her highly-anticipated album, Things She Couldn’t Get Over. The collection includes 10 new recordings, all highlighting the singer’s instantly recognizable voice. Recently dubbed the “Bluegrass Matriarch” by American Songwriter, Bradley is sticking true to her classic sound, while offering a fresh new perspective on the project, which serves a true full-circle moment in her career. Fans can download and stream the full album HERE.

Critics are already raving about the new record, with a recent feature in Authority Magazine published on Medium.comsaying, “Dale Ann took her creativity to new heights in 2021 with the release of her groundbreaking Things She Couldn’t Get Over album, filled with vocal prowess.” Referring to Bradley’s traditional voice influenced by her early Kentucky roots, NPR’s Morning Edition said earlier this year that “Aspects of Bradley’s upbringing, like the fact that she didn’t have running water until her final year of high school, seem to hearken back to an earlier time.”

Leading up to the album launch saw the 5-time IBMA “Female Vocalist of the Year” winner unveiling the upbeat album cut “Yellow Creek” on The Bluegrass Situation. The song may sound familiar to some music enthusiasts, as it was previously made famous by Country legend John Anderson. In a new in-depth feature on Sounds Like Nashville, Bradley opened up about the whole record while also letting fans hear the ballad “In the End” for the first time. The publication went on to say that “the songs on Dale Ann Bradley’s finely crafted new album, Things She Couldn’t Get Over, explore some of humanity’s most heartbreaking challenges yet also celebrates the strength and resiliency of the human spirit.”

The project features the No. 1 lead single, “Falling Down” which recently hit the top spot on Roots Music Report and continues to chart high on other radio surveys. Another highlight is the Dale Ann penned title-track which premiered on American Songwriter, who says “Warm vocals, set by searing instrumentation, paint a poignant picture of a nation divided and those who fall by the wayside in its wake.” The song “Things She Couldn’t Get Over” was also recently selected as one of The Alternate Root’s Top Ten Songs of the Week. 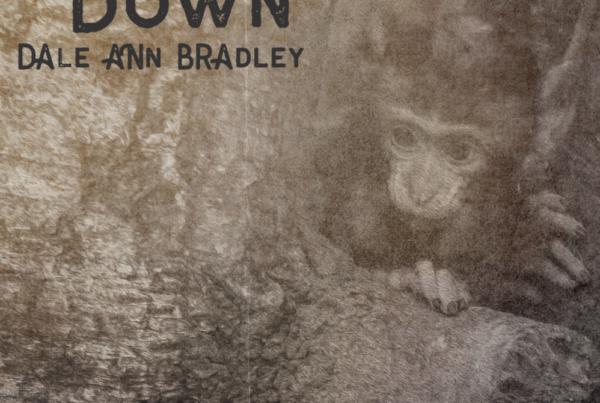