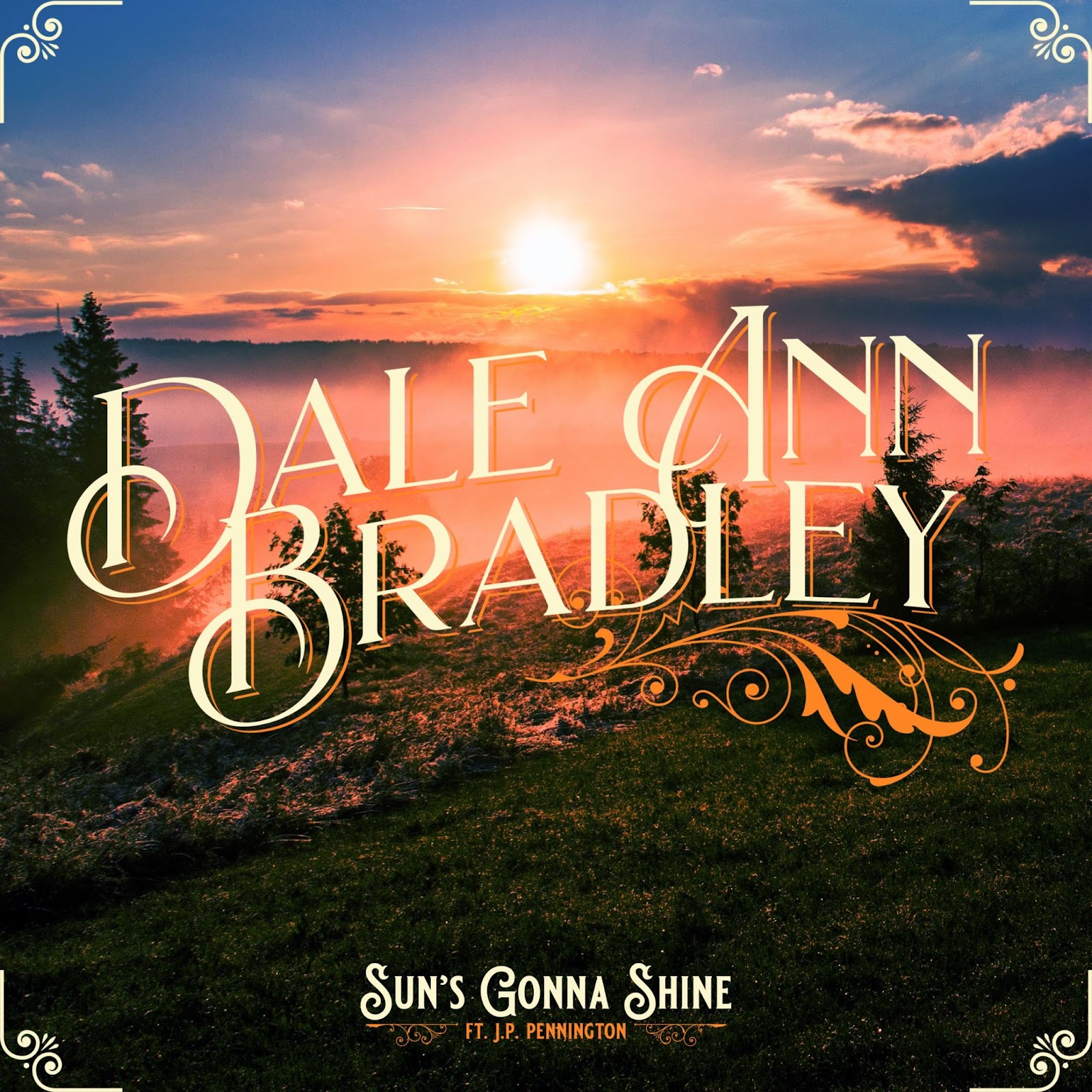 Nashville, Tenn. – Reigning IBMA “Female Vocalist of the Year” Dale Ann Bradley is excited to unveil her brand new Bluegrass single “Sun’s Gonna Shine.” The hopeful tune also features fellow Kentucky native JP Pennington, who is a member of the Country music supergroup Exile. The feel-good track is the latest release from Dale Ann’s next full-length album, Kentucky For Me, set for release later this year. Fans can download and/or stream the new single HERE.

“This song is so full of hope, and how hope can help us recover from life’s storms,” says Dale Ann Bradley. “Recording this with JP Pennington, the song’s writer, was one of the absolute joys of my musical times.”

“Sun’s Gonna Shine,” as Dale Ann mentioned, was written by Pennington alongside Amanda Martin. Each singer’s voices come together to deliver an anthem that is both inspiring and stays true to Dale Ann’s signature style which has captivated audiences over the years. It has a hard-driving instrumentation with an impressive list of musicians performing, including JP Pennington (vocals, guitar), Michael Cleveland (fiddle), Alison Brown (banjo), Tony Wray (mandolin), Ethan Burkhardt (bass) and Kim Fox (harmony vocals) who all join Dale Ann.  It’s the follow-up to the lead single, “One By One” which features reigning IBMA “Male Vocalist of the Year” Danny Paisley. It’s a song that pays homage to the original artists who recorded it, Kitty Wells and Red Foley.

What can fans expect from the upcoming album? Dale Ann is dedicating the release to the great state of Kentucky. Born and raised in the Bluegrass state, that upbringing has always played a role in the singer/songwriter’s musical journey. In a way, she’s returning to where it all started after she burst onto the national scene with the release of her debut solo album East Kentucky Morning. On the next record listeners can expect to hear songs that are either about the state, or feature fellow Kentuckians.

Stay tuned for more information to come on Dale Ann’s next record which will feature the new single, “Sun’s Gonna Shine.” It’s currently set for release this fall (2022), but there will be plenty of surprises in-store before! Learn more by visiting www.daleannbradley.com. 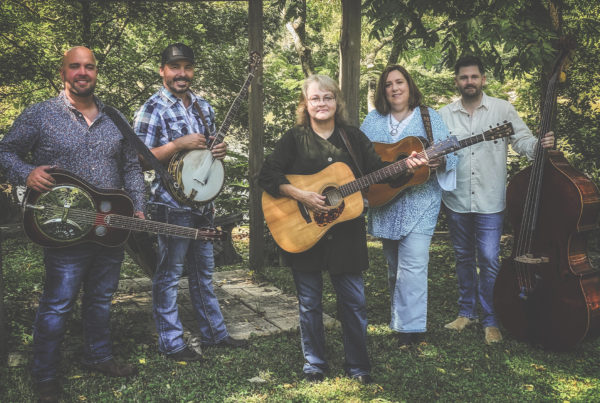