Americana/bluegrass group the Clay Hess Band debuts the video for their performance of “Blue Yodel #2,” exclusively with C&I.

“’Blue Yodel #2’ is one of my favorite Jimmie Rodgers songs,” says Hess. “It rounds out what we think is a great variety of songs we have for this project.”

With fleet-fingered mandolin, mellow bass, and Hess’ nimble guitar work and melodic yodel, the tune gets a nice new but still traditional twist in the band’s finely coordinated hands.

Hess, who originally hails from Athens, Ohio, and the band drove to North Carolina to film a live performance of the track at the historic Polk County Ag Center.

Check out their lively performance, below. 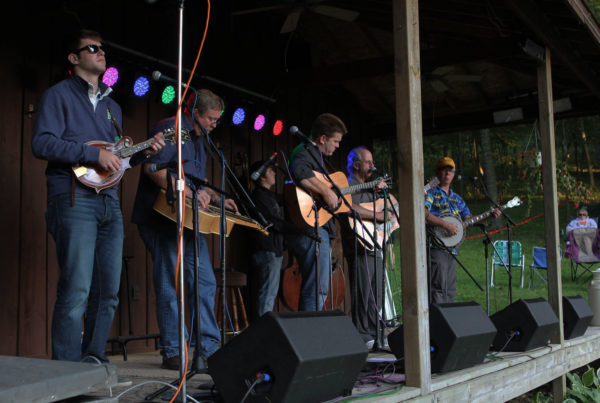