Nashville, Tenn. – The wait is finally over, as Bobby & Teddi Cyrus release their long-awaited self-titled album. Available today via Pinecastle Records, the project includes 12 new songs, with each track spotlighting the dynamic husband/wife pair’s charismatic energy. In addition to Bobby penning an impressive 10 tracks, other co-writers on the album include Billy Ray Cyrus (Bobby’s cousin), Ronnie Bowman, Jimmy Sites, Jimmy Yeary, and Clint Daniels. The collection is available for purchase and streaming HERE.

Featured on Bobby & Teddi Cyrus is the lead single, “My Wedding Day.” It quickly became a fan-favorite, after being featured and charting on many Bluegrass and Gospel music programs. The song was co-written by Jimmy Sites who hosts Spiritual Outdoor Adventures, alongside Jimmy Yeary who has penned huge hits by Rascal Flatts (“Why Wait”), Lee Brice (“I Drive Your Truck”), Martina McBride (“I’m Gonna Love You Through It”) and more. Bobby & Teddi also unveiled the heartwarming video, which has gained a significant amount of traction not only in the US, but worldwide.

The current single is “Let’s Talk About Jesus,” co-written by Bobby Cyrus alongside Ronnie Bowman. It tells a very relatable story about learning the good word, and spotlights just how much Jesus is able to change each person’s life. Teddi’s vocals shine on the recording, perfectly capturing the inspirational message behind the song from start to finish.

The power of music flows deep in the Cyrus family roots. Born and raised in eastern Kentucky, the Bluegrass inspiration has always been there for Bobby. The singer/songwriter credits his father, the late Bobby Glenn Cyrus as his main inspiration for pursuing a career in music. Country music fans are also most likely familiar with Bobby’s cousin, the multi-platinum “Achy Breaky Heart” / “Old Town Road” singer Billy Ray Cyrus. Teddi also comes from a musical family, with both parents playing multiple instruments. She got her start growing up singing in church and performing hundreds of shows over a six year span at the Bluegrass state’s well-known Kentucky Opry.

Bobby & Teddi recently launched their official website, where fans can learn more about the couple, check latest news stories, buy a physical copy of the project and more! 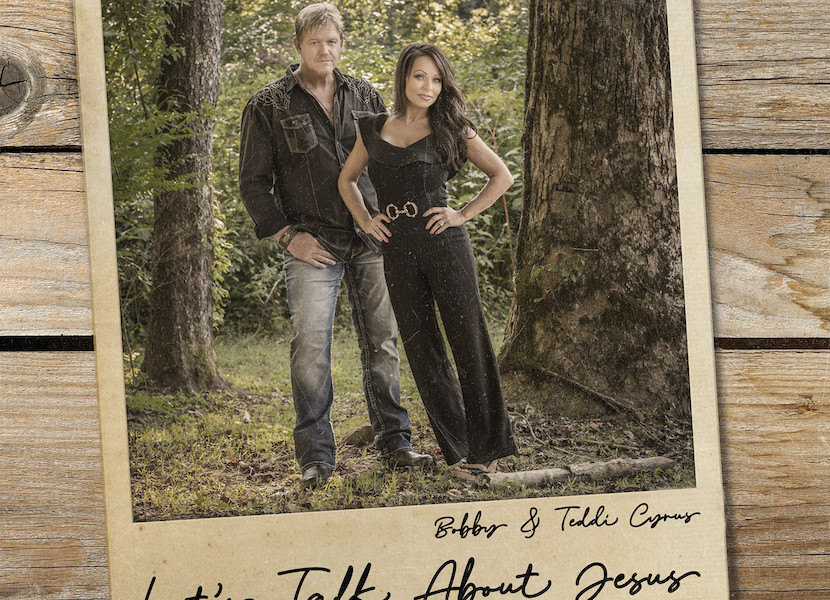 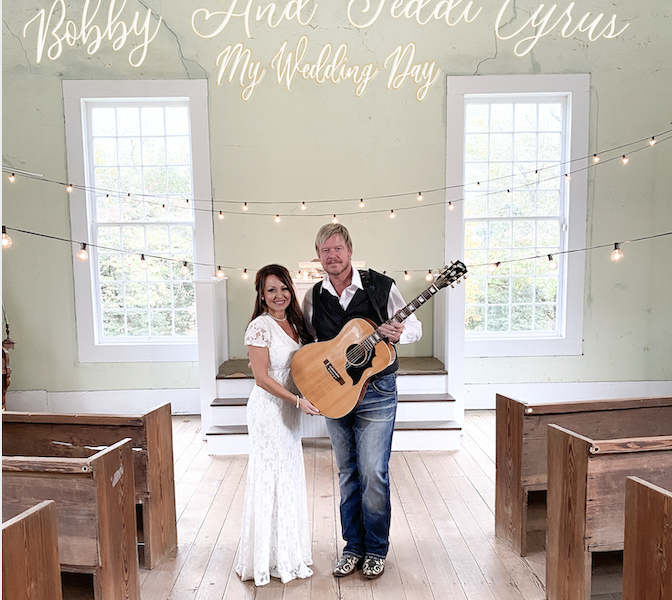