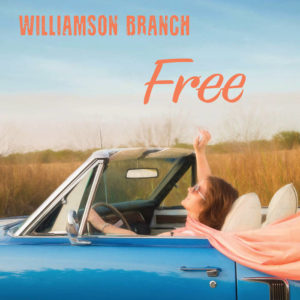 Nashville, Tenn. – Bluegrass mainstays Williamson Branch has struck a chord among music lovers with their new cover of the iconic hymn, “I’ll Fly Away.” In less than three days, the video has been viewed over 1.2 million times. In addition to surpassing the impressive milestone, the video has also been shared nearly 15,000 times on social media. The video was premiered by top powerhouse publication Country Rebel, who also shared it on other digital platforms inside their network. CLICK HERE TO SHARE VIDEO ON FACEBOOK.

“We are thrilled with the incredible reaction to our video for ‘I’ll Fly Away,'” said Melody Williamson. “We all love the song and have sung it since we were toddlers. The overwhelming public response to it is just the latest in an exciting stream of events for us this year.”

The cover of the song features all three sisters from Williamson Branch (Melody, Kadence and Caroline) performing a stripped down version of “I’ll Fly Away” in front of a scenic church. Fans were captivated by the impeccable harmonies, plus the twist at the end when the singers broke into “This Little Light of Mine.” The track has been a favorite from the group, whose sound incorporates their unique style of Bluegrass, combined with other American music blends, including Gospel influences.

Williamson Branch have already had an impactful 2018, releasing their latest album Free, earlier this summer. The feel-good project includes 12 all-new recordings, with each member of the band taking their songwriting to a whole new level, self-penning the majority of the project. Fans can purchase a copy of Free, find all upcoming shows and more at williamsonbranch.com. 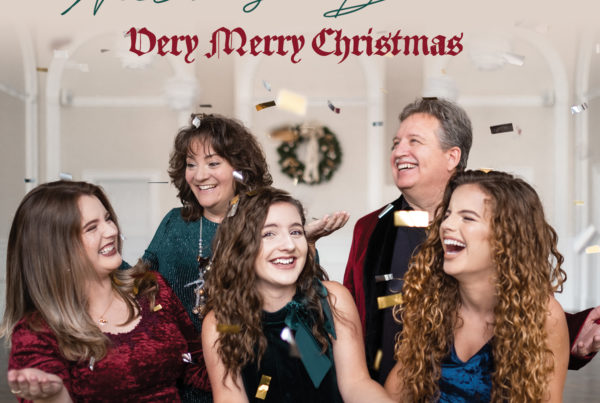