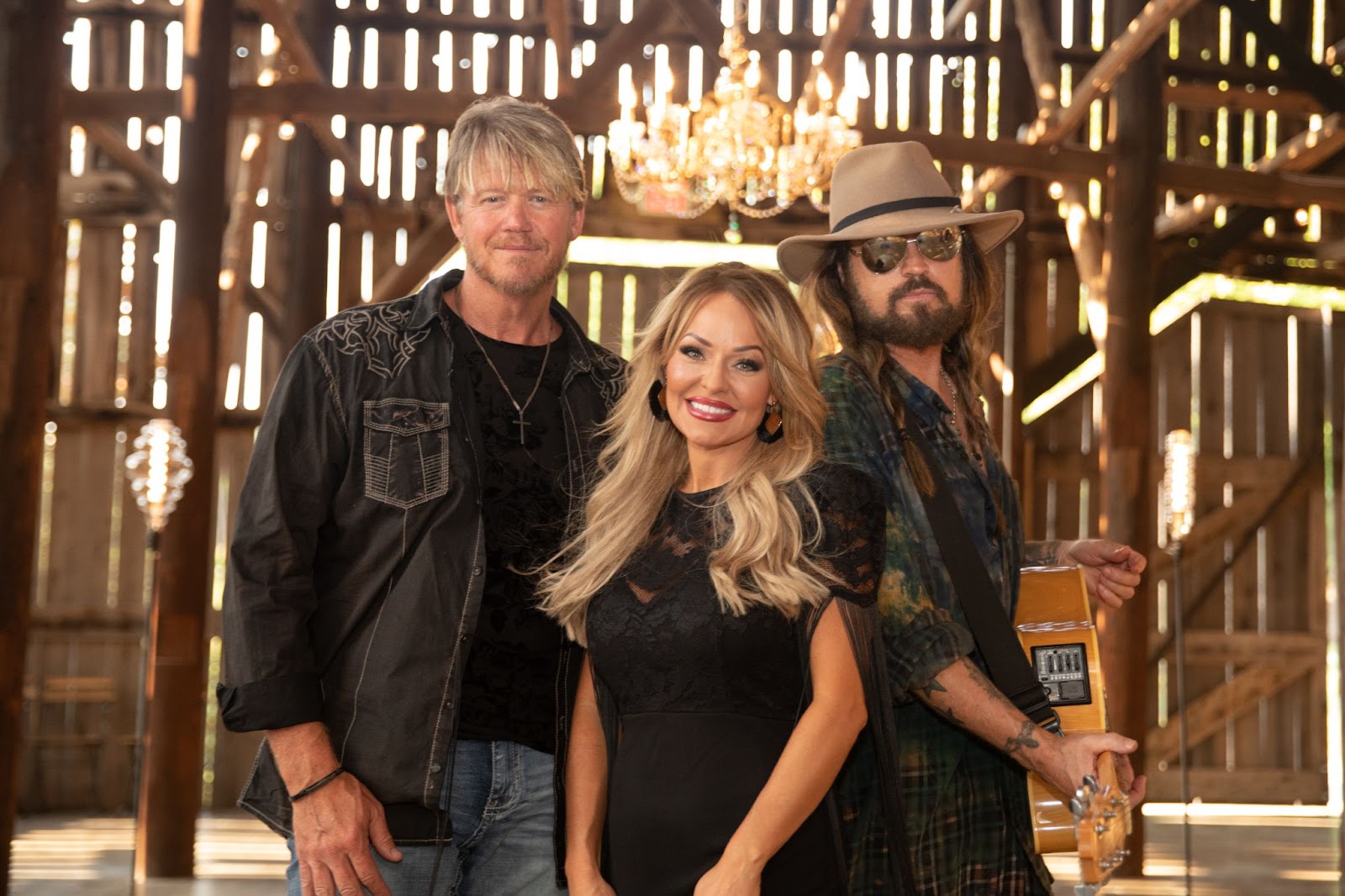 Nashville, Tenn. – Bobby & Teddi Cyrus are excited to release their brand new single “Roll That Rock” which also includes multi-Grammy winning artist Billy Ray Cyrus. The collaboration marks the latter’s very first venture into Bluegrass music, and it’s out today via Pinecastle Records. The song made its premiere on People.com, where listeners/readers got an exclusive first-listen. “Roll That Rock” is available for download and streaming HERE.

“I always prayed for purpose through the music. Started a band for that reason. When I started singing ‘Roll That Rock’ my inner spirit said Bobby Cyrus will know exactly what to do with this. He did,” explains Billy Ray about collaborating with his cousin Bobby. “He wrote the Gospel truth and then sang the daylights out of it with Teddi and a killer Bluegrass band reminiscent of Earl Scruggs and Bill Monroe.“

In addition to releasing the new single, the dynamic duo, Bobby & Teddi are also excited to unveil that they’ll be making their debut on the legendary Grand Ole Opry TONIGHT (8/13). During the appearance, the husband/wife pair will join Billy Ray during his set to deliver the debut performance of “Roll That Rock.” Check out the Opry’s socials to learn more or listen LIVE to WSM 650-AM. But it doesn’t stop there, as the official video is also set for release next Tuesday (September 17) exclusively on CMT. It was filmed in scenic Franklin, Tennessee at a historic barn. Be sure to tune in as Billy Ray, Bobby and Teddi trade guitar riffs and vocals back-and-forth.

“Roll That Rock” tells the awe-inspiring story of Jesus’ resurrection, but with a clever and unique approach. Specifically, the cut details the importance of the sacrifice, while also detailing the inspiring method in which He was able to rise from the grave. The moment He rolled that rock away, a whole new world began. As previously mentioned, the recording was co-written by both Billy Ray and Bobby Cyrus. In addition to powerful vocals from Teddi, other players on the song include Scott Vestal (banjo), Don Rigsby (mandolin), Justin Moses (dobro/fiddle), Mark Fain (bass), Kenny Smith (acoustic guitar), Eamon McLaughlin (fiddle, cello, viola).

Bobby explains, “‘Roll That Rock’ started as a collaboration between Billy Ray and I as writers. Then it became a collaboration of my wife Teddi Cyrus’ powerful vocals, Billy Ray’s undeniable sound, and me.” Teddi Cyrus adds, “‘Roll That Rock’ is an inspiring and beautifully written song about the sacrifices Jesus made for us to have eternal life. This song is powerful and will move your soul. I pray that it blesses all listeners as much as it has me.”

Bobby & Teddi Cyrus released their latest self-titled album earlier this year on Pinecastle Records. The project featured 12 songs, with other co-writers including Jimmy Yeary, Jimmy Sites, Ronnie Bowman, and Clint Daniels, while being co-produced by Don Rigsby. Upon its release, Bobby & Teddi Cyrus also had a solo version of “Roll That Rock,” as well as the lead single “My Wedding Day.”

To keep up with all things Bobby & Teddi, visit the duo’s official website, where you’ll be able to learn more about them, check the latest news stories, purchase music and more! Fans will also be able to find upcoming tour dates to see them LIVE in-person. 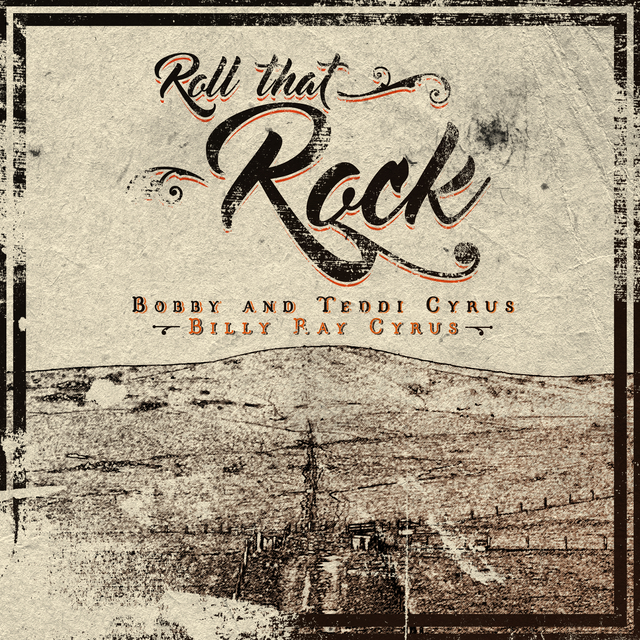 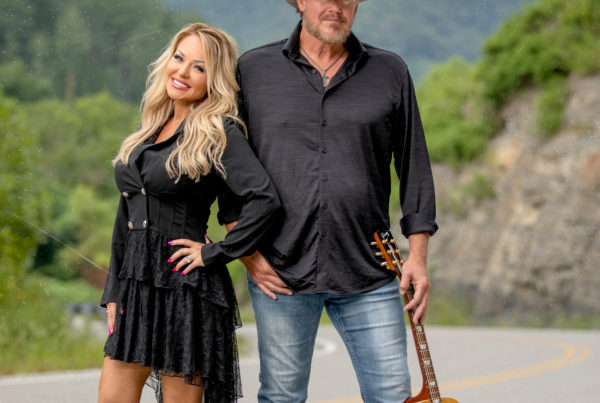 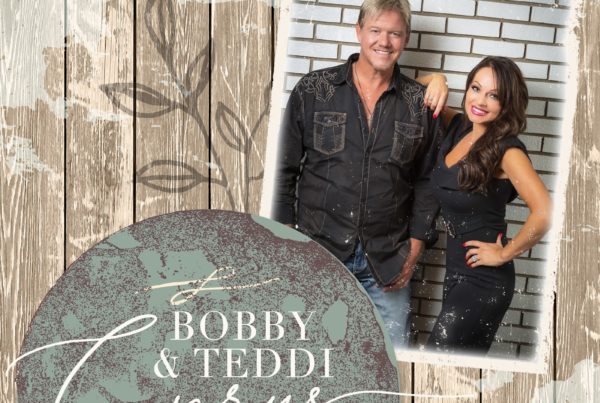 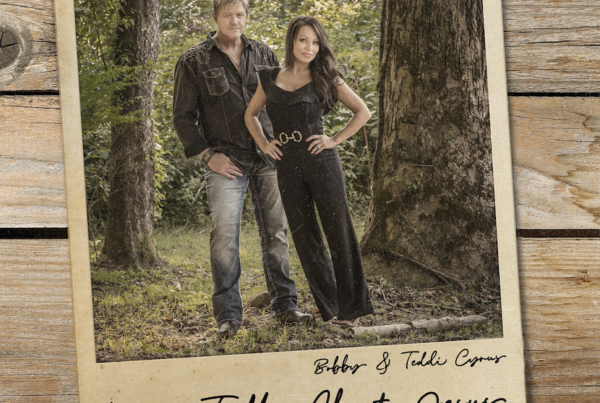