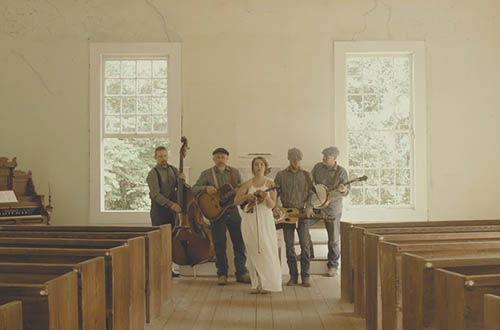 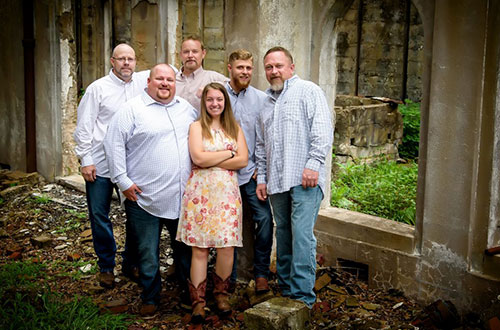 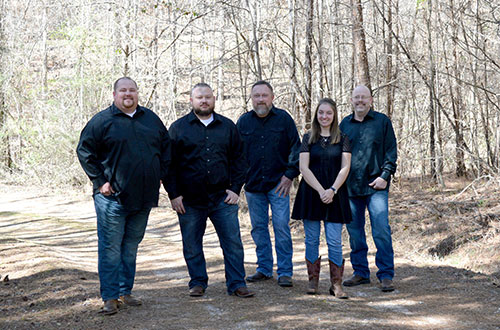 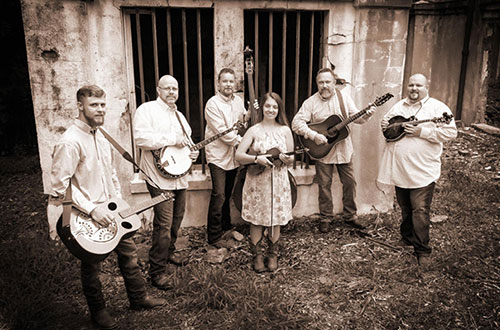 Wilson Banjo Co. is a hard driving Bluegrass band from South Carolina, founded by Steve Wilson, Banjo picker & Master Luthier. Steve not only picks the banjo but builds custom Wilson banjo’s, performs vintage guitar repairs and restoration. The band was initially formed to promote Steve’s custom banjos but has since expanded well beyond that role when their debut EP attracted a surprising amount of attention after its initial release to radio. Here’s a link where you can listen to the initial independent release, The Guardian, recorded by Steve Wilson. The Guardian Personnel in Wilson Banjo Co. include Steve Wilson on banjo, Joey Newton on guitar, Sarah Logan on fiddle, Brandon Couch on Mandolin, Dylan Armour on Dobro, and Rob Walker on bass with each member contributing on vocals. As a performing band, they set out to deliver an energetic display of traditional bluegrass music, backed by the notorious drive that Wilson Banjo Co. fans have come to know and love. Their humor and entertaining banter on stage reflects a level of cohesiveness and professionalism not easily attained by young bands. The release of Spirits in the Hills promises to be a fantastic introduction for this hot, upcoming band and new record label for Pinecastle. The band has been avidly booking and touring up and down the East coast, performing at large bluegrass Festivals including Mossy Oak Bluegrass in Guyton GA, Danny Stewart’s NEPA Festival in Tunkhannock, PA., headlining at the Clinch Mountain Music Festival in Gate City VA., and has just recently performed for Tim White’s acclaimed TV broadcast Song Of The Mountains.