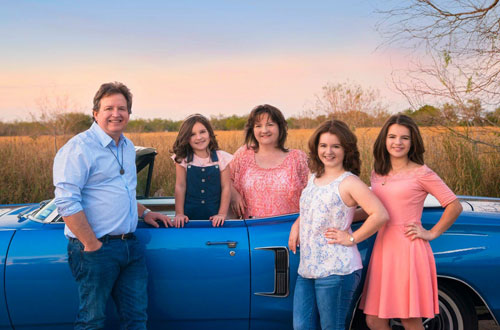 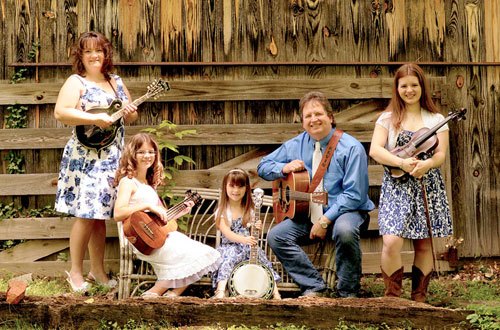 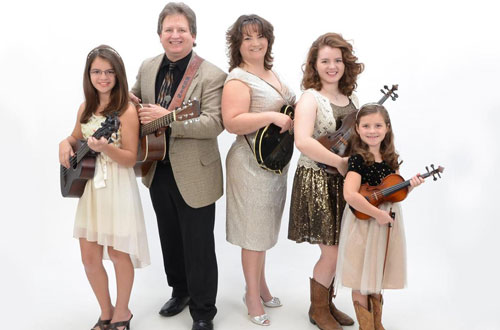 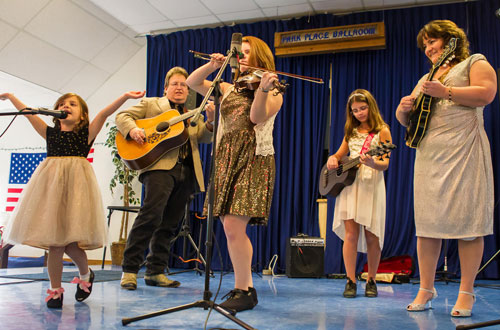 Husband and wife Kevin and Debbie Williamson are Pinecastle alumni from the company’s earliest days. Since then, the pair have raised their own family band with their three girls: teenagers Melody and Kadence, and nine-year-old Caroline. The group features the tight harmony singing that many family bands are known for, along with fun personalities and clogging.

“We are very excited to partner with Pinecastle Recording Company,” said Kevin. “In the early 90’s my dad Jerry and I had the group Redwing. We were the first band to record for Pinecastle. When the time came for my solo project, Pinecastle worked hard to make Salt River Canyon their first song on the Bluegrass Unlimited Airplay chart. My wife Debbie and I also charted songs for Pinecastle with our group Shadow Ridge. Through the years Pinecastle has felt like family, and now we’re proud to continue that tradition with Williamson Branch.”

Bluegrass Unlimited said, “You never know what you’re getting with a family band. Either it is cuteness and corn pone or a family that takes the music seriously and truly brings something to the table. Thankfully, Williamson Branch represents the latter.”

“The Williamsons are a super-talented, hard-working family who have devoted their lives to music and entertaining,” said Ethan Burkhart of Pinecastle Records. “We are happy to continue Pinecastle’s longtime working relationship with Kevin by bringing the whole family on board. The apple doesn’t fall far from the tree.”