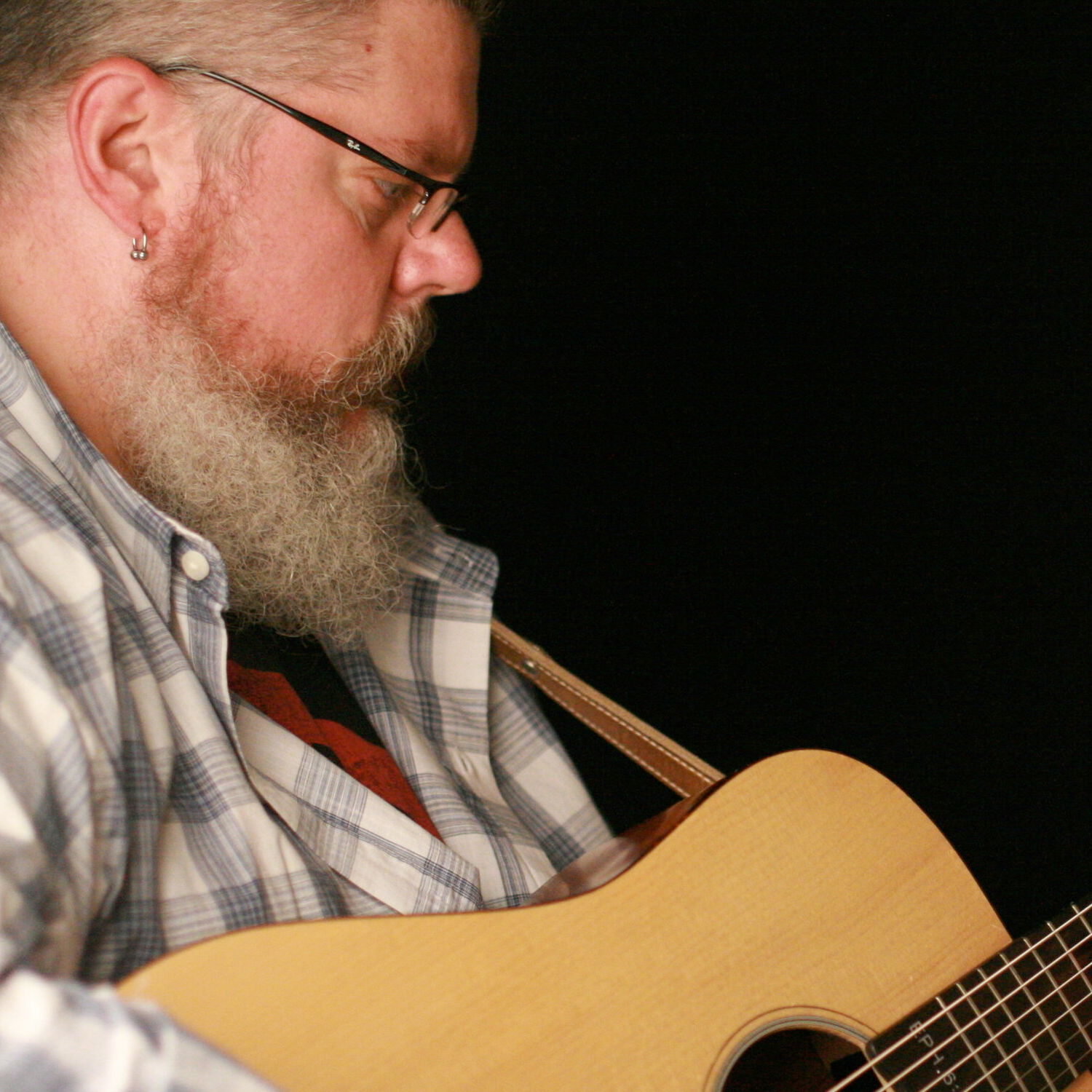 Tony has worked with multiple artists and produced music for Rodney Dillard, Dan Tyminski and many others. A consummate artist, Tony works with musicians in many genres at many different stages of their careers.

“I was 13 when I started learning the guitar and banjo by studying old jazz recordings. A few years later I moved to Missouri to work with the Ezelle Family and then on to the Shepherd of The Hills in Branson.”

In 1999, Tony moved to Nashville, TN, to work for the Gibson Instrument company as the banjo supervisor. From 2004 to 2011, Tony Wray assembled and set up every Gibson banjo released into the market.

“For 7 years my steady music gig was with Opry member Mike Snider, and I continue to make regular Opry appearances.”

Since his move from Nashville, Tony notes some of his prouder accomplishments to date have been the creation of Blue Mafia and touring with Dan Tyminski.