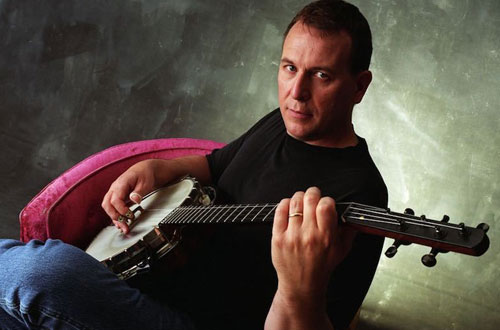 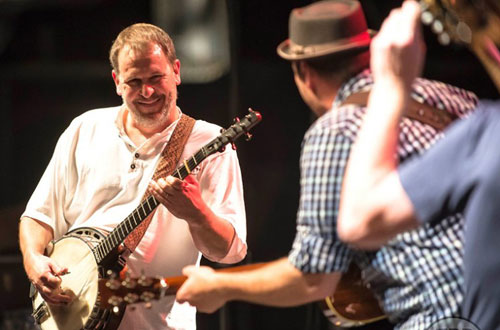 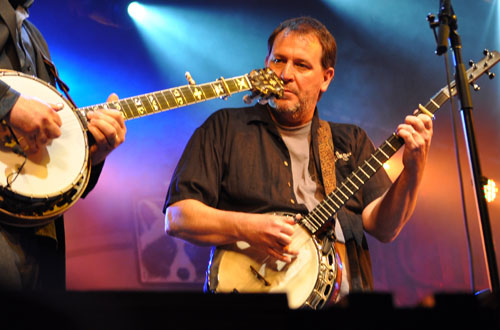 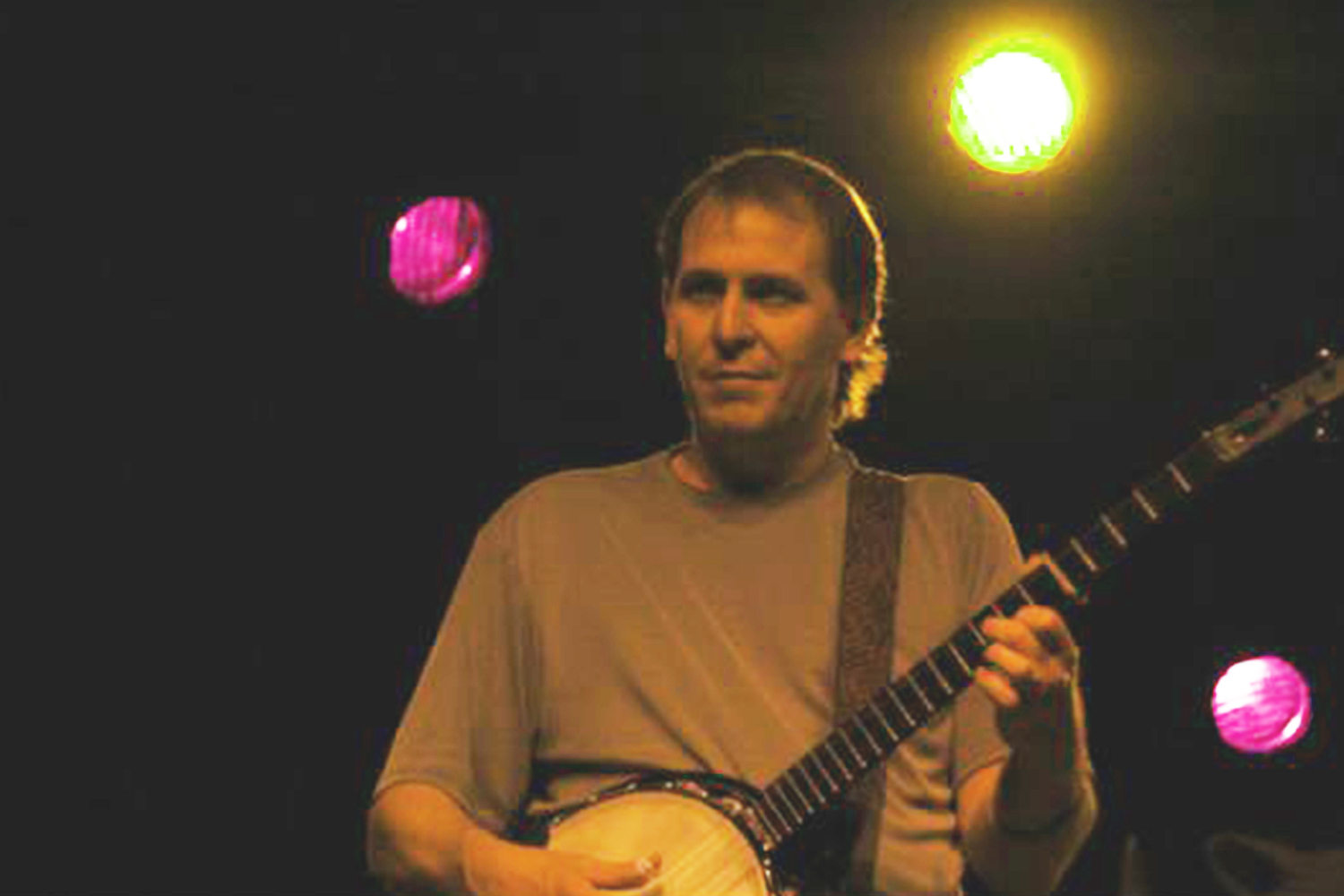 Scott Vestal was the older of two children and music was a constant in his life from an early age. His Grandfather, Famon Self, an old time country fiddler with lots of patience, showed Scott his first chords on the guitar. Scott and his brother, Curtis, would play and sing with their Grandfather at various events ranging from parades to nursing homes to bluegrass festivals. At age 13 Scott got his first 5-string banjo and began learning from the records his Father had around the house, ranging from Flatt and Scruggs to New Grass Revival. After a few years, and many hours of practice, he was playing in contests and touring with local bands across the U.S. His professional career began at the age of 18 when he moved from Texas to the East Coast to work with Larry Sparks. After performing and recording with Larry for a year, Scott struck out on his own and helped form Southern Connection, which toured the Midwest and East Coast for 3 years. In 1985, Scott joined Doyle Lawson and Quicksilver performing in the U.S., Canada, and Europe as a member of the critically acclaimed quartet. Four years and five award winning albums later, he once again struck out to broaden his musical knowledge with his own group, Livewire, spent six months touring Japan with an acoustic jazz ensemble, and had a starring role in Phyllis McBride’s critically acclaimed original musical production, Cowboy Cafe. Upon returning home from Japan, Scott got a call from singer/songwriter extraordinaire, Harley Allen to move to Nashville and form a band with him and David Parmley. After a while Harley found that his writing schedule would not allow him to be on the road, thus the beginning of David Parmley, Scott Vestal, and Continental Divide, who went on to record three award winning projects and tour the US and Canada over the next 5 years. During this time Scott was awarded Banjo Player of the Year in 1996 by the International Bluegrass Music Association, and 1998 Banjo Player of the Year by the Bluegrass Now Magazine Fan’s Choice Awards. While working on the Johnny Staats project Scott had a chance to visit with John Cowan and decided they should hook up and play some music together. This situation gave Scott a chance to really stretch out and broaden his musical horizons not just playing banjo but incorporating his solid body electric midi banjo into the show and onto the two CD’s they recorded together as the John Cowan Band. Scott does a lot of session work around Nashville,TN, these days and has his own recording studio where he engineers and produces various projects including an award winning series of instrumental recordings for Pinecastle Records, and has worked with the likes of Bill Monroe, Sam Bush, David Lee Roth, John Jorgenson, Tim O’Brien, Jim Lauderdale, Rick Moranis, Shawn Camp, Ralph Stanley, Ricky Skaggs, Ronnie Bowman, Pat Flynn, Jerry Douglas, John Cowan, Tony Rice, Vassar Clements, Tony Williamson, and many others. In addition to being an outstanding musician, Scott is also a composer, writing nine of the thirteen compositions on his first solo project, “In Pursuit Of Happiness”, and nine out of twelve on his latest release, “Millennia”.