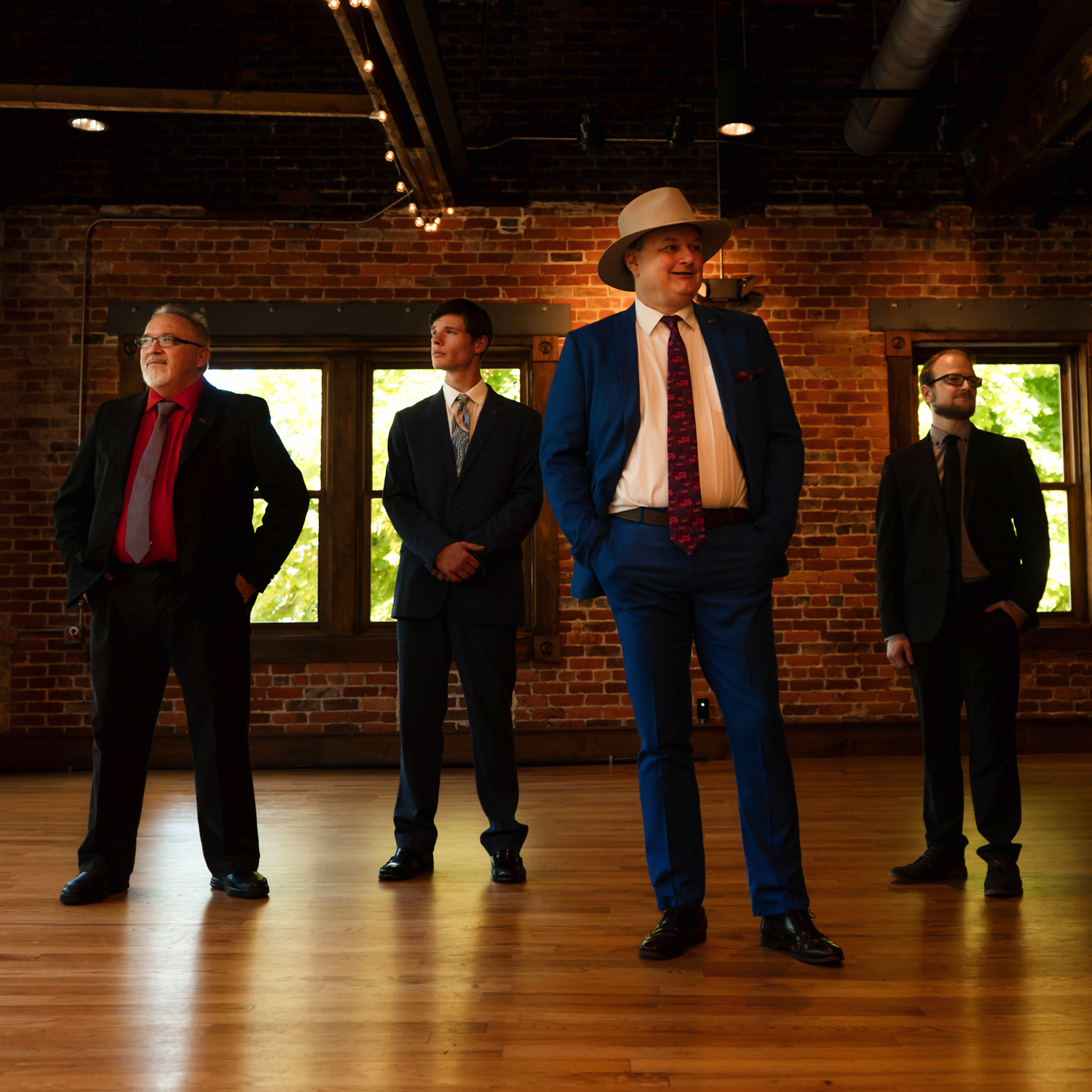 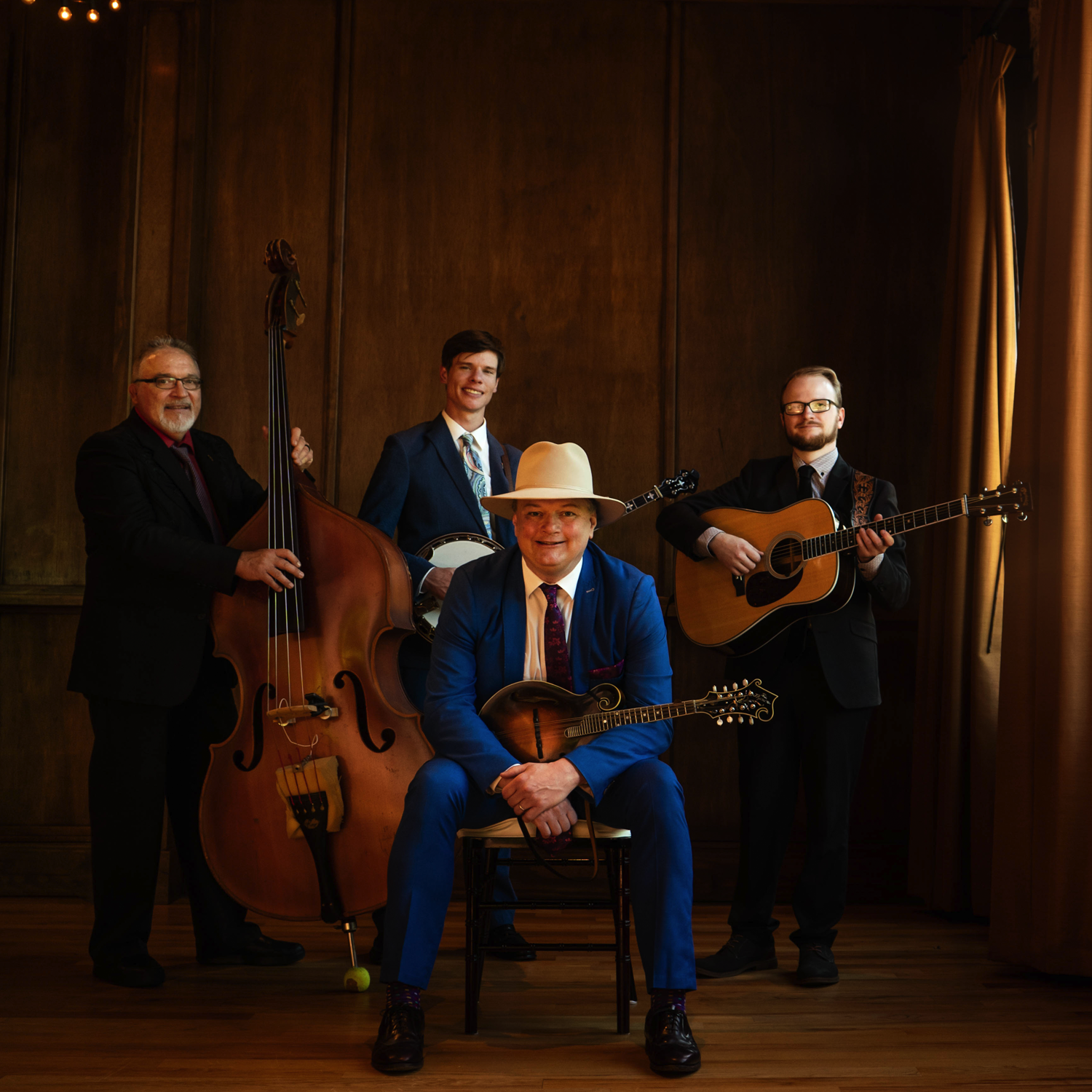 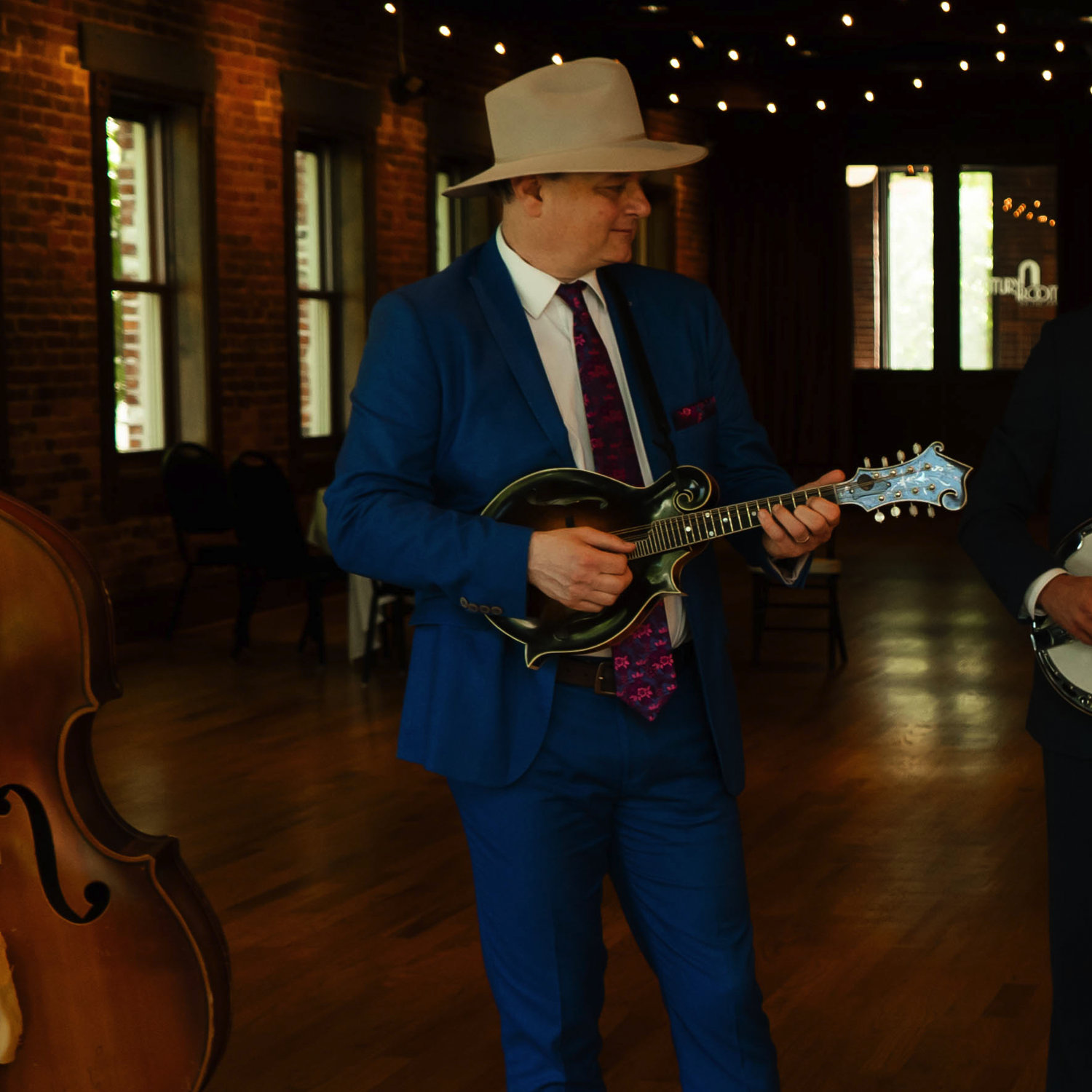 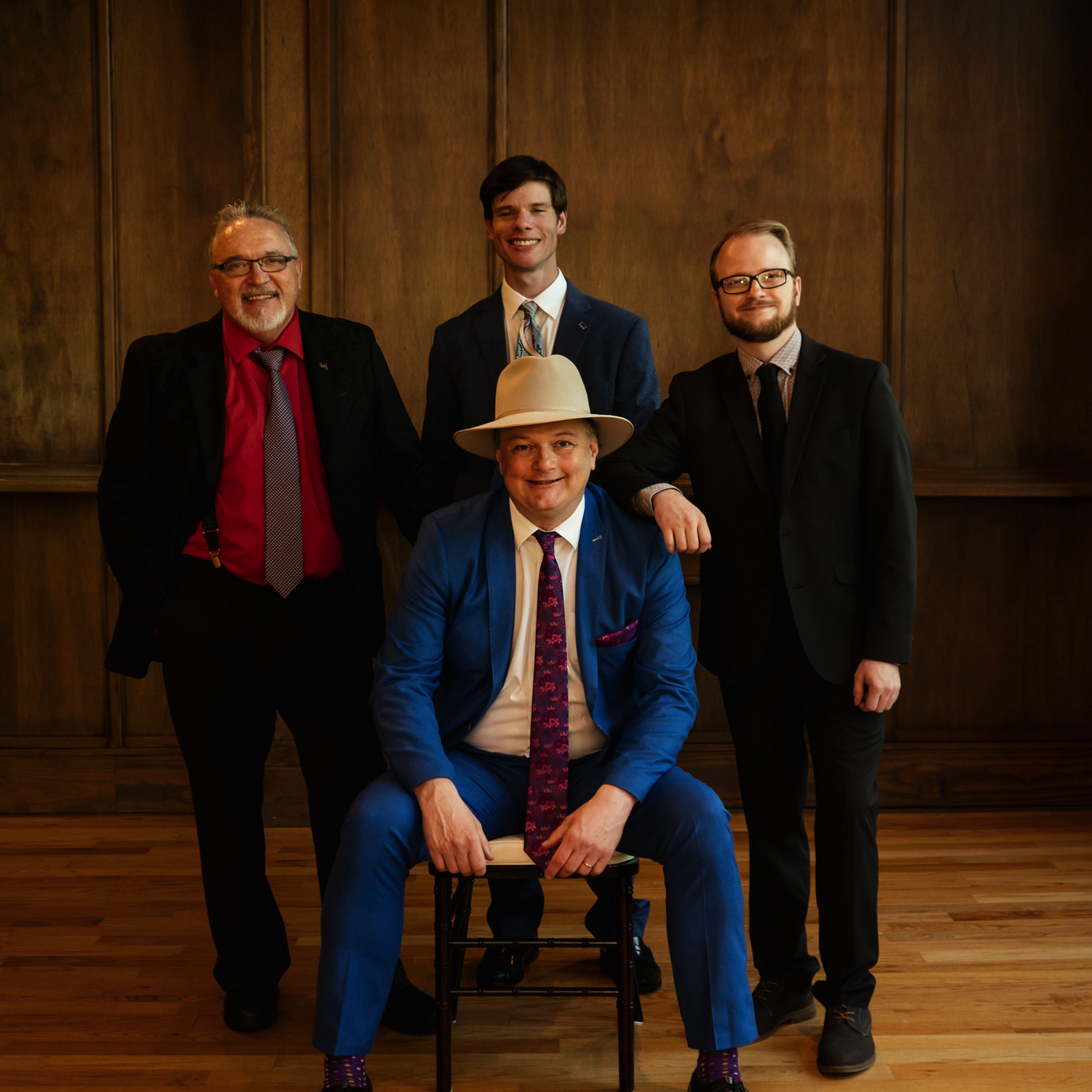 Nick Chandler has traveled the country for many years delighting crowds with his extraordinary mandolin talents. Nick is a master on the mandolin and has won numerous awards stating the same. His talent for writing and arranging songs is evident and his love for bluegrass shows in every note that he plays. Zach McCracken plays banjo and sings a variety of parts. He is from Bristol, TN and graduated from East Tennessee State University majoring in Bluegrass. You may recognize Zach from his time spent with Chosen Road and Nu Blu.

Gary Trivette plays the bass and sings all parts. Gary brings so much passion and excitement to the stage. He is an amazing bass player and excellent songwriter as well. Hudson Bosworth is our guitar player and lead and baritone singer. He is originally from Ogden Utah and just graduated from ETSU. Hudson is making his name known throughout the bluegrass community as one of the best up and coming guitar players. Together Nick Chandler and Delivered creates a sound that is traditional yet original straight up bluegrass.