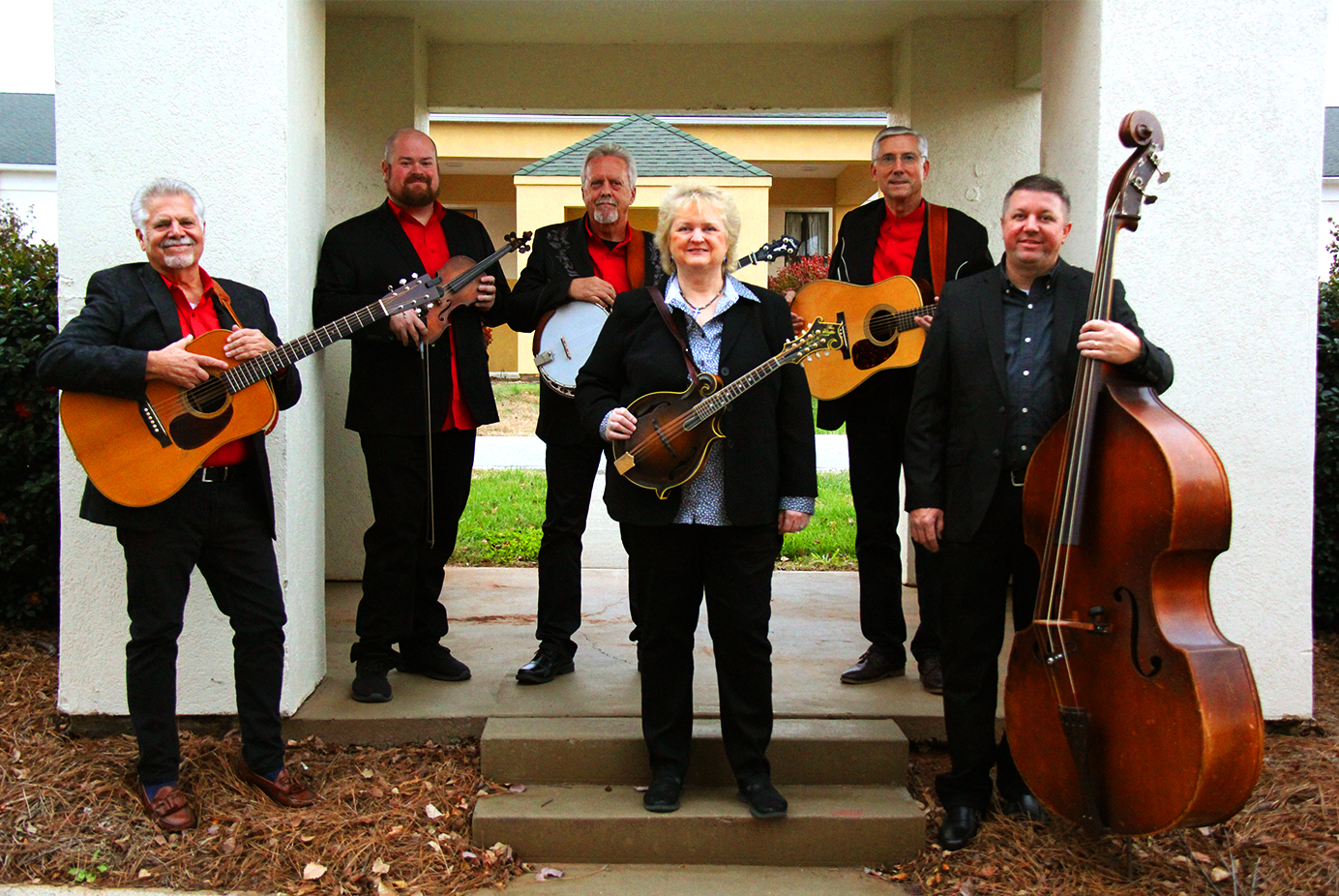 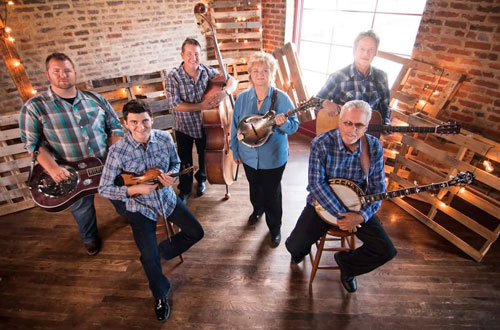 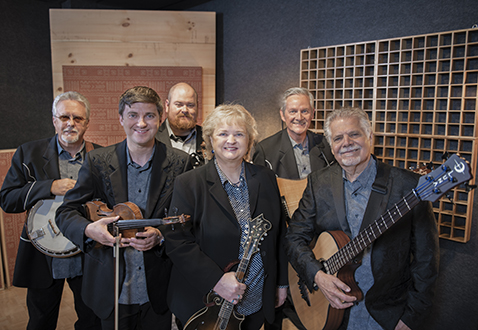 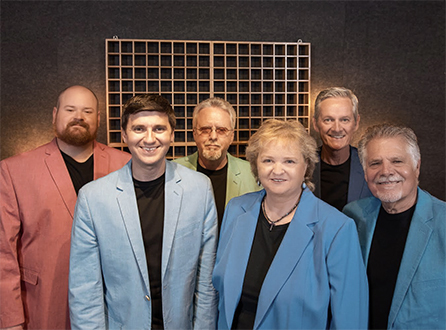 It’s been over three years since Lorraine Jordan & Carolina Road released their last album, and the wait is over as the award-winning band drops their brand new project, True Grass Again. Released via Pinecastle Records, the collection features 11 new recordings, all done with traditional bluegrass flair.

“I am extremely proud of the True Grass Again project,” said Lorraine Jordan. “It represents everything that I stand for in Blue Grass. I could not have asked for any better vocalists or musicians to have joined me on the title cut. It’s more than just a song, it’s a movement. Get on board and let’s keep the Blue Grass alive.”

The lead single, “True Grass” features the critically-acclaimed band teaming up with fellow genre favorites Junior Sisk and Danny Paisley to ask the question, “Why can’t bluegrass just be true grass again?” The dynamic pairing also recently released the official video for the song (watch here), which has already peaked inside the top 5 on the Bluegrass Today National Airplay Chart, while also debuting at No. 26 on the Bluegrass Unlimited chart, where it jumped to No. 15 after just 30 days on the survey. Country powerhouse publication Country Fancast gave fans an in-depth look inside the True Grass Movement, which is the band’s commitment to keep traditional bluegrass music alive, saying they were “actively taking steps to keep the genre kickin’.” The song was also named one of Vents Magazine’s “Five Bluegrass Songs Every Music Fan Needs to Hear.”

Lorraine Jordan and Carolina Road’s distinct sound and old-time flair can be attributed to the bluegrass-rich area of North Carolina from which they hail and borrow their name. Band-leader Lorraine Jordan’s showmanship and chemistry with the audience make the group a perennial favorite among bluegrass fans at festivals and concerts across the country. Lorraine has fronted Carolina Road for over a decade and has seven national recordings to her credit. The band has earned a reputation as one of the hardest working bands in bluegrass, averaging 60 bluegrass festivals in the U.S. and Canada annually along with headlining the Bluegrass Cruise and hosting the Canadian Bluegrass Awards. Carolina Road’s performance is a hard driving traditional sound with invigorating instrumentals, smooth blending vocals, and all the energy that you can stand.