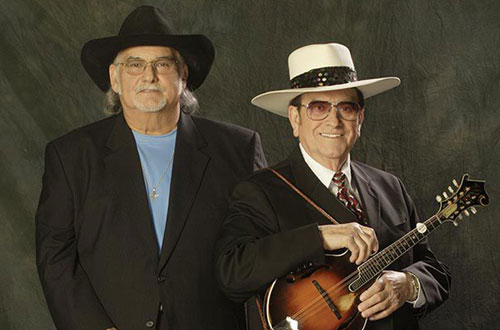 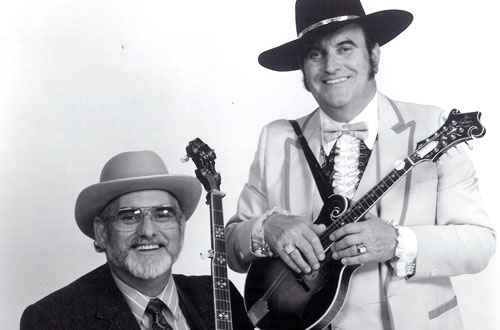 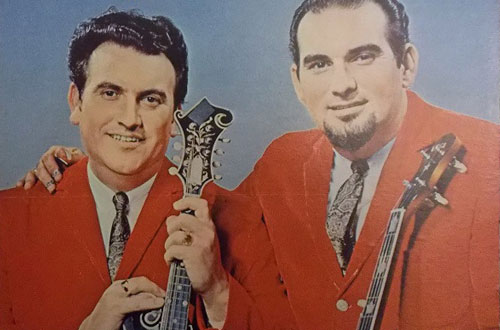 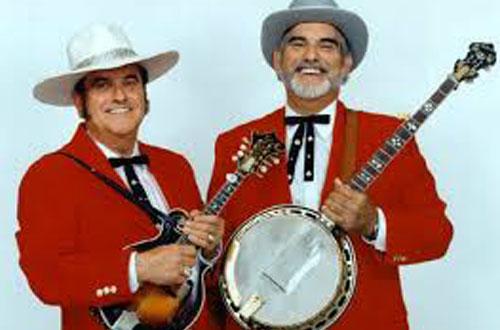 Highlights of The Osborne Brothers’ illustrious career include being named Best Vocal Group by the Country Music Association (and placing among the finalists in this category for six years) and being voted Top Bluegrass Group for nine straight years by the readers of Music City News. In 1982 their hit single, “Rocky Top,” was named the state song of Tennessee.

The Osborne Brothers have long been known for pushing to broaden the horizons of bluegrass music. They were the first group to introduce bluegrass on college campuses at the beginning of the folk revival of the 1960s, and the first bluegrass band to play at Harrah’s in Lake Tahoe. In the ‘70s they brought bluegrass to mainstream country audiences around the world as part of giant package tours which included such artists as Johnny Cash and Faron Young. During the mid-‘80s, The Osbornes pioneered a program of bluegrass with symphony orchestras across the country, engaging a whole new set of fans.