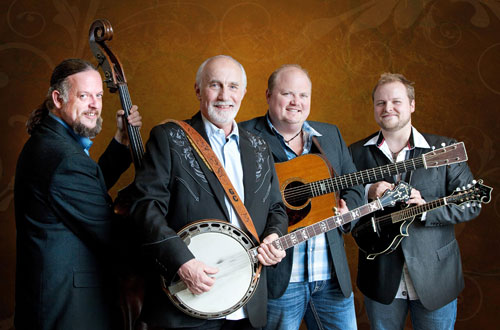 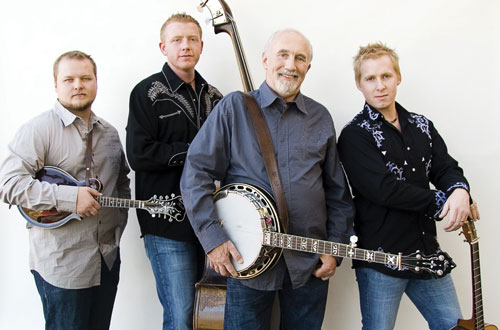 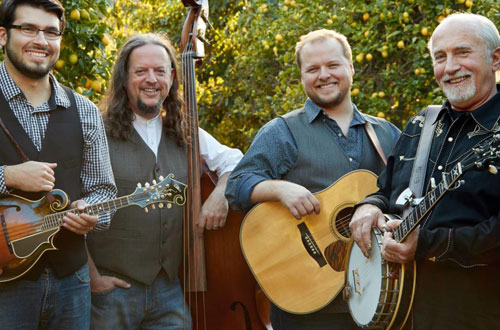 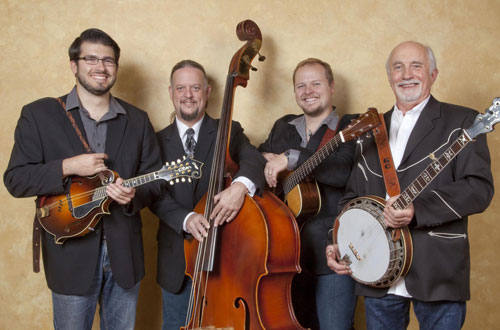 THE SPECIAL CONSENSUS is a four-person acoustic bluegrass band that began touring in the Midwest in the spring of 1975. The first band album was released in 1979 when the band began touring on a national basis. In 1984, The Special Consensus initiated the Traditional American Music (TAM) Program in schools across the country and began appearing on cable television and National Public Radio shows. The band has since appeared on The Nashville Network “Fire On The Mountain” show, toured for three seasons as 4/5 of the cast in the musical Cotton Patch Gospel (music and lyrics by Harry Chapin), and released thirteen additional recordings. Songs from all of the band recordings since 1998 have appeared on the National Bluegrass Survey chart in Bluegrass Unlimited and on the charts in Bluegrass Now. A video production of the TAM Program, sponsored by the Northern Indiana Bluegrass Association, has been sent by the International Bluegrass Music Association (IBMA) to hundreds of schools around the world. In 2000, Pinecastle Records released the first band performance video, filmed for Iowa Public Television’s “Old Time Country Music” show, and The Special Consensus 25th Anniversary recording to mark this milestone year for the band. Several band recordings have received a Highlight Review in Bluegrass Unlimited, and Route 10 was included in the Top 10 Recordings of 2003 in both Bluegrass Now and the Chicago Tribune. In November 2003, The Special Consensus received a standing ovation after the first band performance on the Grand Ole Opry at Nashville’s historic Ryman Auditorium. The 2005 Everything’s Alright release was included in the Top 10 Recordings of 2005 in Bluegrass Now and Greg was featured in the September 2006 cover story of that periodical. The band was featured in the August 2005 cover story of Bluegrass Unlimited and the 2007 release Trail of Aching Hearts and the 2009 release Signs climbed both the top songs and the top album charts in Bluegrass Unlimited and Bluegrass Music Profiles. International tours have brought The Special Consensus to the United Kingdom, Canada, Europe, Ireland and South America. In 1993, the band performed the first of many concerts with a symphony orchestra, complete with orchestral arrangements of songs from the band repertoire. The Special Consensus is included on the touring rosters of the Illinois Arts Council (Artstour) and the Heartland Arts Fund and continues to participate in the Arts Midwest Performing Arts Touring Program. The Special Consensus repertoire features original compositions by band members and professional songwriters (such as “Dusk ‘Til Dawn” and “Margarita Breakdown”). The repertoire also includes traditional bluegrass standards (songs by Bill Monroe, Flatt and Scruggs, etc.) and songs by artists from other musical genres (such as “Blue Skies” by Irving Berlin). As a result of this musical diversity, The Special Consensus has performed at the most traditional bluegrass festivals and has also been the band to bridge the gap between traditional and progressive bands at more diverse festivals and fairs.