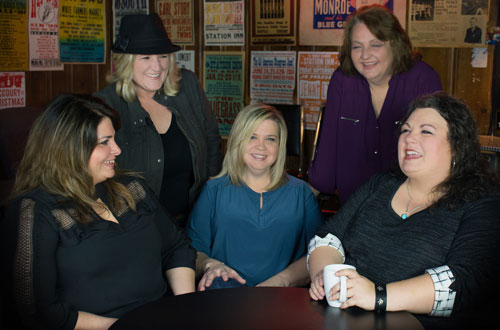 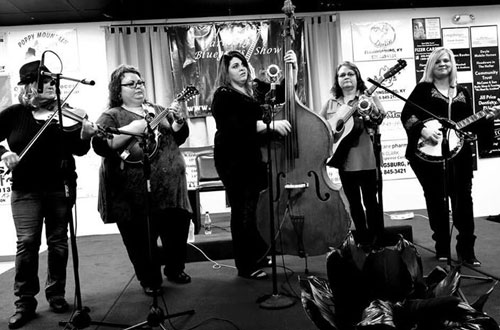 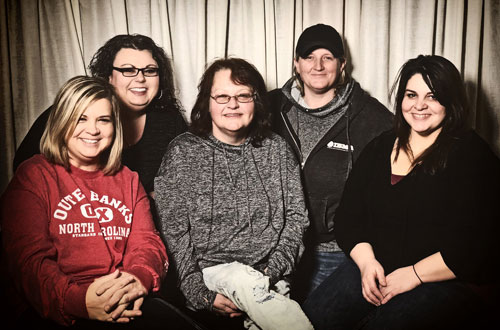 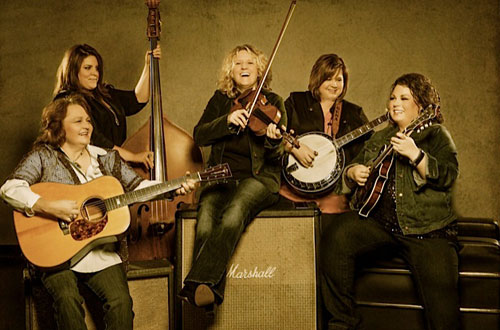 What People Are Saying:
“These bluegrass chart-toppers are finished with heartbreak, ready to embrace a future filled with brighter horizons and more fulfilling relationships.” -Rolling Stone

Critically-acclaimed band Sister Sadie is back with their latest album, Sister Sadie II, which is available now. The project serves as the all-star female group’s sophomore collection, released via Pinecastle Records. Fans can purchase the IBMA “Emerging Artist of the Year” nominees Sister Sadie II here.

Sister Sadie is made up of world-renowned musicians Dale Ann Bradley, Tina Adair, Gena Britt, Deanie Richardson, and Beth Lawrence, who originally formed after playing a sold-out show at the legendary Station Inn, located in Nashville. Following that hype, the ladies decided to come together as a band and record music as Sister Sadie. They have continued to turn heads within the genre, with fellow Bluegrass alum Alison Krauss saying that “Sister Sadie is an inspiring musical collaboration bringing together some of the best women bluegrass music has ever claimed.”

Sister Sadie II features 12 new recordings. Standout moments on the album include the feel-good song “No Smoky Mountains,” which features Dale Ann Bradley singing lead. The banjo-driven track talks about how difficult and complicated love can be. Another highlight includes the empowering ballad, “I’m Not A Candle in the Wind,” which also showcases the group’s softer side, with one-of-a-kind harmony vocals.

Fans were treated to the lead single, “Losing You Blues” earlier this summer. The track debuted at No. 14 on the Bluegrass Today Airplay Chart, and continues its upward climb. Written by Tina Adair and Doug Bartlett, “Losing You Blues” spotlights Adair’s powerhouse vocals, along with the group’s tight harmonies. The official video for the song is set to premiere on The Bluegrass Situation, where fans will be given an exclusive first-look.

As 2018 continues to become a monumental year for Sister Sadie, they will roll into Raleigh at the end of September for the annual IBMA Awards. The powerhouse band are finalists in the category for “Emerging Artist of the Year.” In addition, Sister Sadie member Dale Ann Bradley is also nominated for “Female Vocalist of the year,” an award she’s won on five separate occasions. The Kentucky Music Hall of Fame member is also nominated for “Recorded Event of the Year” with her Vince Gill duet, “I’ll Just Fly Away,” also released via Pinecastle Records. The Gena Britt written “Raleigh’s Ride” is also being used by IBMA as a soundtrack for marketing and upcoming World of Bluegrass festivities. The IBMA Awards are set to take place on September 27 in Raleigh, N.C. at the Duke Energy Center for the Performing Arts.