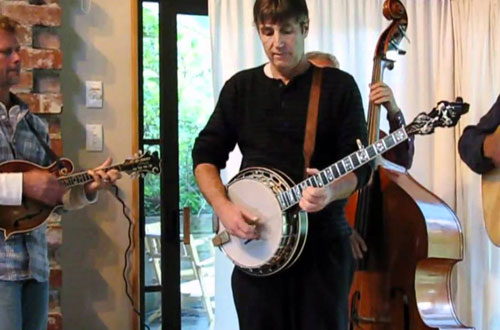 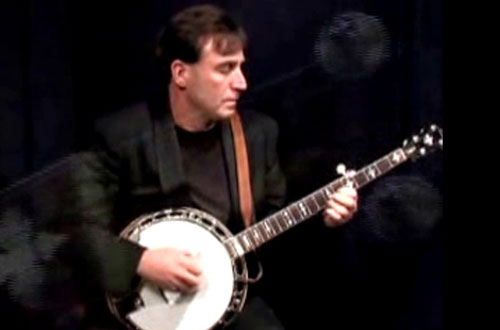 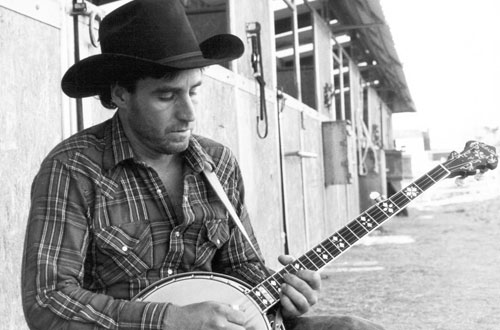 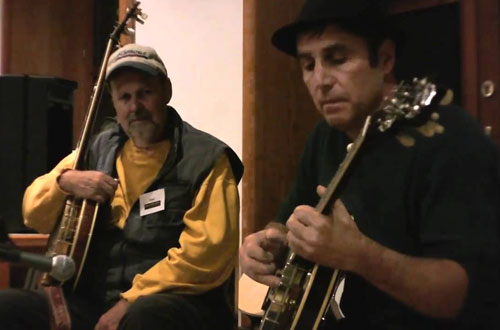 Five-string banjo master Ross Nickerson has been playing professionally since the age of 17. Ross has been a member of some very successful bands, including the distinction of being a two time winner of the Telluride Band Contest, being selected for contracts at Tokyo Disneyland and Opryland in Nashville, two time winner of the Four Corners Bluegrass Festival Band Contest, and the winner of Newspaper Readers Poll Best Band contests three times. Ross has been performing and teaching for many years both nationally and internationally, most recently Australia, Africa, Canada, England, Ireland, The Netherlands, Germany, and Sweden.

Nickerson is a well-known banjo teacher and founder of BanjoTeacher.com where students can take online banjo lessons as well as learn from various books, DVDs, and CDs that are available from a master of the instrument.