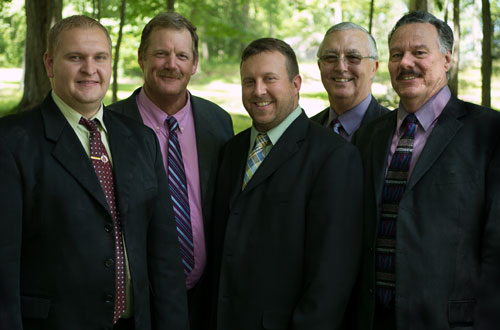 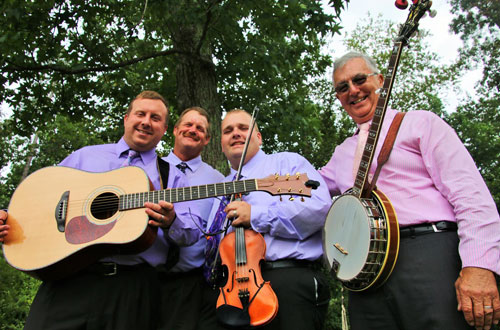 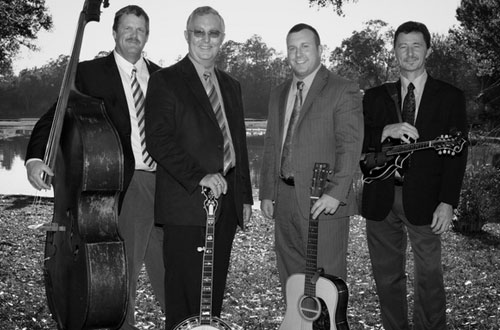 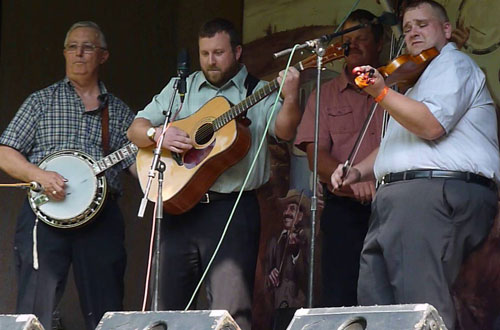 Pennsylvania based bluegrass band Remington Ryde has signed with Pinecastle Records for their latest project A Storyteller’s Memory to be released November 3, 2017. The album is a tribute to the late bluegrass artist James King and includes some of King’s most beloved songs including “Thirty Years of Farmin’,” “Bed by the Window,” “A Few Old Memories,” “Leavin’,” and a song bandleader Ryan Frankhouser wrote and dedicated to King’s memory titled “Mr. King.” The album also includes a bonus track “It’s a Cold Cold World” sung by King in 1989.

In reference to the newest album, Frankhouser said, “We are very honored to be a part of the Pinecastle family. We can’t wait for the public to hear the new album. To all of us in Remington Ryde, James King was one of the greatest singers of all time and we want to help his music live on forever.”

Bluegrass crowd-pleasers, Remington Ryde has been touring the United States and Canada for twelve years. The band performs over 100 shows each year. Their distinct sound and old-time flair can be attributed to the bluegrass-rich area of Pennsylvania from which they hail. Over the last two years, the band has received five SPBGMA award nominations. Founding member Frankhouser provides his talents on guitar and lead vocals, and his showmanship and chemistry with the audience quickly turn fans into family. The band also benefits from the musical talents of Billy Lee Cox (played with the Country Gentlemen and Charlie Moore) on banjo, Warren Blair (played with the original Bluegrass Cardinals) on fiddle, Stanley Efaw on mandolin and Richard Egolf on bass.

In 2007, Frankhouser took a leap of faith by founding the Remington Ryde Bluegrass Festival. The event has become one of the fastest growing bluegrass festivals in the country. It is held annually the first week of July in Centre Hall, Pennsylvania.