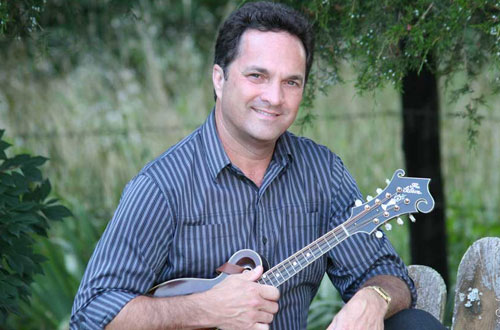 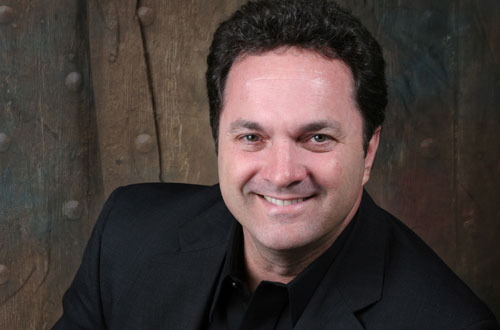 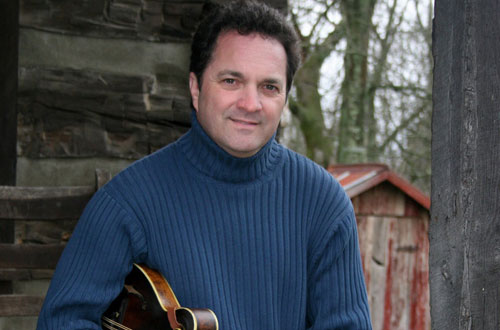 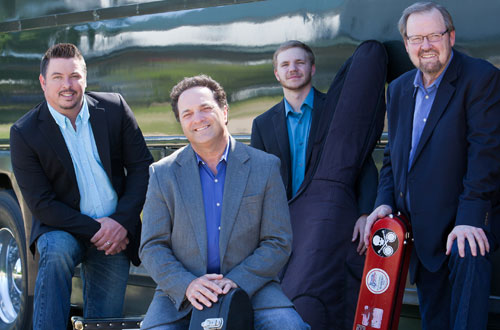 Larry Stephenson began his musical career while in his early teens when he and his father, Ed Stephenson formed Larry Stephenson & The New Grass in Larry’s hometown of King George, Virginia. He began professionally with Bill Harrell & The Virginians during January 1979, playing mandolin and singing high lead and tenor.

Larry Stephenson remains one of the comparatively few headline artists whose solidly tradition-based, contemporary interpretations of the music have kept his recordings on the cutting edge of bluegrass charts, while gaining the respect along the way of first generation legends such as, Jimmy Martin, Mac Wiseman, Jim & Jesse, The Osborne Brothers and others.

Stephenson was honored by his home state when he was inducted into the Virginia Country Music Hall of Fame. He is also a five-time winner of the “Contemporary Male Vocalist” award at the prestigious SPBGMA (Society for the Preservation of Bluegrass Music in America) Music Awards.