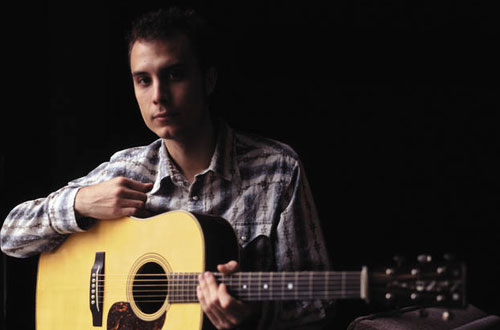 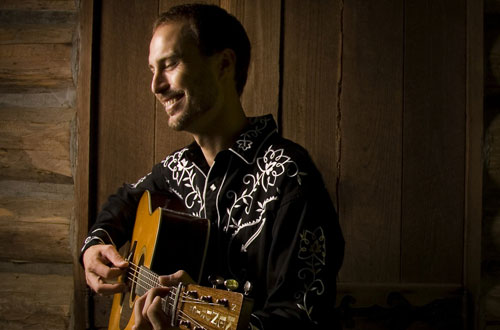 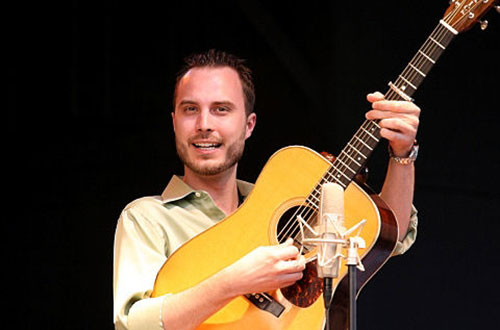 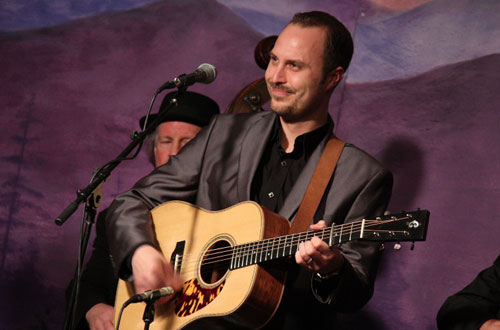 Josh Williams is a unique, extremely versatile and talented young man. He is considered by many to be the most formidable young male vocalist in the Bluegrass/Acoustic music business. He is known to some as one of the finest young guitar players to come along in a long time, having toured with the top ranked “Rage” in their grueling 300 days per year touring schedule from December 2003 through September 2007, and having been named SPBGMA Guitar Performer of the Year, every year from 2005 through 2010, as well as IBMA’s Guitar Player of the year in 2008 and 2009. He is also known by some as the excellent mandolin/fiddle player formerly with “The Special Consensus”. There are many of us who still think of him as the hard driving banjo player for the group he fronted during his High School years, “Josh Williams & High Gear”. The fact is Josh Williams is all of these. He is a super talented multi-instrumentalist, a superb lead and harmony singer, and a truly gifted songwriter. He has been writing and performing Bluegrass music for well over half his life.