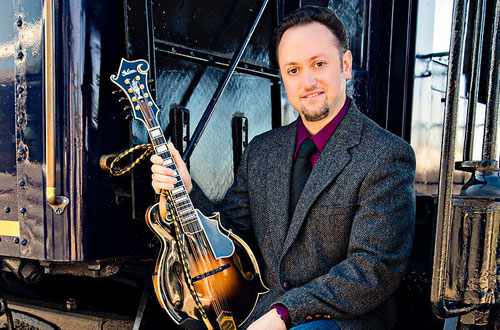 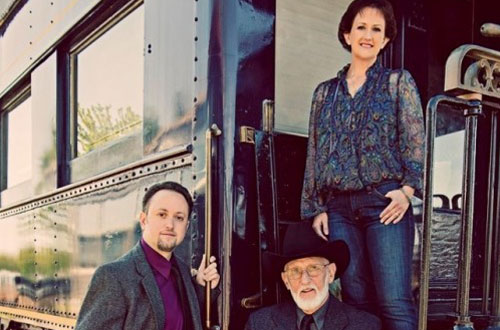 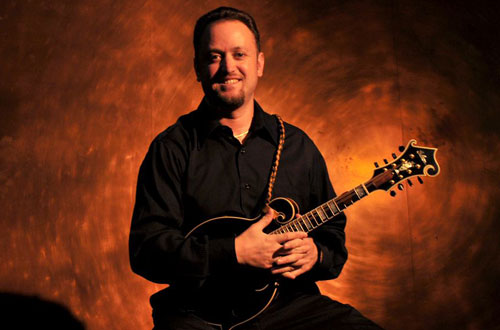 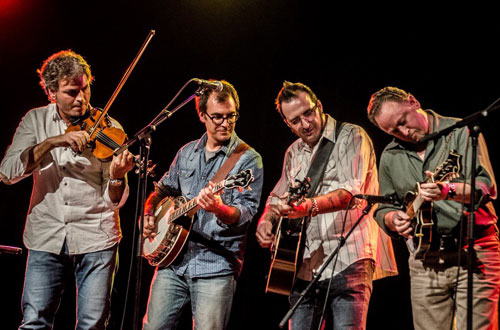 Winner of the 2009 International Bluegrass Music Awards Mandolin Performer of the Year, Jesse Brock has spent a lifetime in bluegrass, starting with his family band at the age of nine, and later with national acts such as Chris Jones and the Night Drivers and The Lynn Morris Band. Jesse was an integral part of Michael Cleveland’s two solo CDs on Rounder, Flame Keeper and Let ‘Er Go, Boys!, and toured and recorded with The Dale Ann Bradley Band. Jesse is also a solo artist in his own right, with an IBMA award-nominated CD Kickin’ Grass on Pinecastle Records that includes A-list pickers such as Jason Moore, Ron Stewart, Tom Adams, Jason Carter, Rob Ickes, Marshall Wilborn, Alan O’Bryant and many others. Jesse is currently touring and recording with Michael Cleveland & Flamekeeper. When Jesse is not touring he makes his home in Maine.