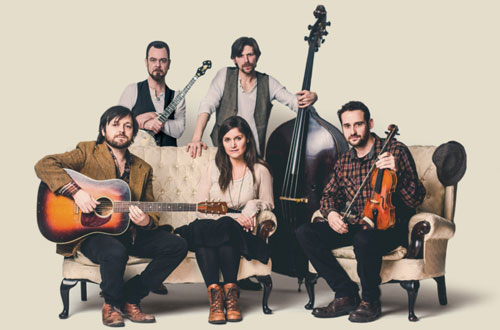 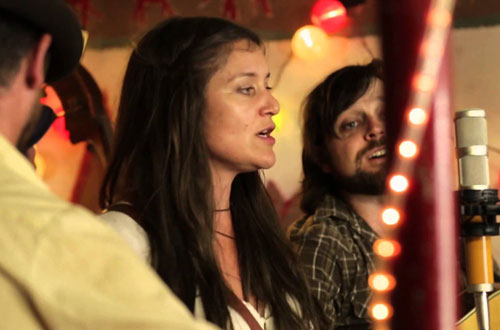 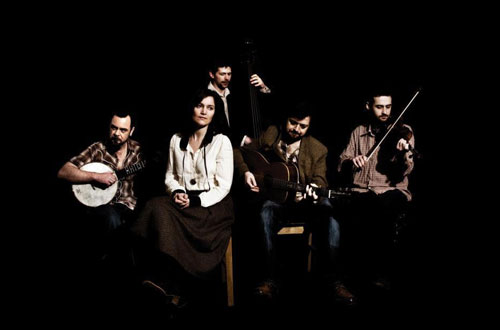 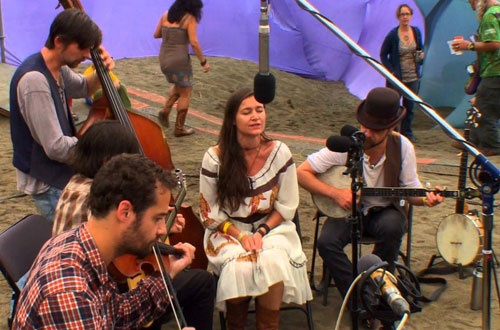 With, White Wave Chapel, I Draw Slow have released their second album with Pinecastle Records. To go with it they have released two music videos of songs from the album “Valentine” and “Souvenirs.” White Wave Chapel is the third album from the band full of original tunes written by Dave and Louise Holden who with the help of their band have blended the sounds of old-time Appalachia, Irish and bluegrass music.

They have been described in the UK press as “American top league equivalents” destined “to blow the opposition away”, drawing favorable comparisons with Gillian Welsh and Alison Krauss. The band has played to audiences in the UK, Germany, Denmark, and Belgium and started 2012 with a performance with the Legendary Béla Fleck and the Flecktones and an appearance at the Celtic Connections Festival in Glasgow Scotland.

The Sound: Alt-country, folk, roots, old-time, Americana The five have created a new sound, rooted in the old time style of the Appalachian Mountains, drawing on Irish traditional music and modern Americana. However, this is a whole new songbook of stories and melodies. These are dark tales of debauchery and trouble swinging from the kind of well-crafted melodies that survive.