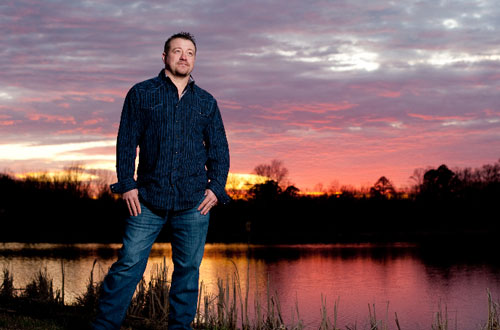 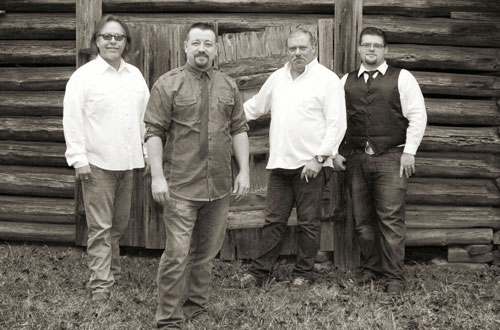 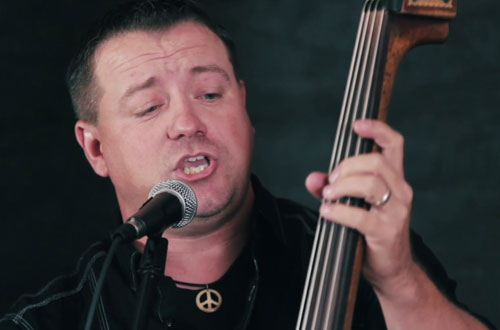 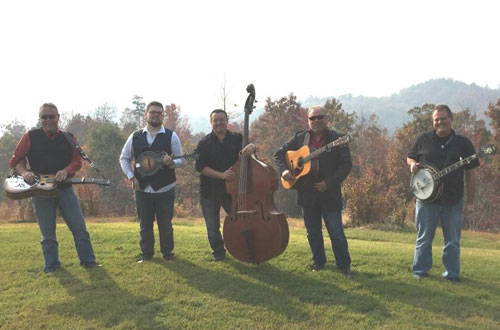 Edgar Loudermilk is a veteran bluegrass vocalist, bass player, and songwriter who taught himself to play by rote, listening to the Bluegrass Album Band Volume 1 recording. He was heavily influenced by his father and grandfather as well as his well-known relatives, The Louvin Brothers. Loudermilk played in his family’s band from age nine until the age of 20 when he joined the regionally popular group, Carolina Crossfire. It was during this time that he decided to pursue a professional career in music. He went on to be a member of Rhonda Vincent’s band, then Marty Raybon’s Full Circle, and eventually a member of Russell Moore and IIIrd Tyme Out by 2006. Loudermilk already has two highly acclaimed solo albums under his belt as well as a recent collaboration recording with Dave Adkins. Edgar joined Pinecastle records to release his album Georgia Maple.